Your chance to see the Critically Endangered Masked Finfoot

This tour is all about going in search of the Critically Endangered Masked Finfoot. A bird regularly seen in Thailand and Malaysia up until the turn of the century, it has since become one of the least-known and seldom-seen Asian species due to its steep decline – with potentially less than 300 birds remaining, the majority of which are resident in the Bangladeshi Sundarbans. It’s also known to breed in out-of-bounds areas of northern Myanmar and Cambodia, the only accessible site where the bird can be readily encountered is the Sundarbans of Bangladesh. In fact, it's so rarely-seen, even Rob and James have only seen it twice between them!

Here, by boat, we travel down quiet tributaries and rivers in search of the bird during its breeding season with the help of researchers who study the bird here. In addition, we also search for Cachar Bulbul, a recent split from Olive Bulbul and one of Asia's most seldom-seen bulbuls. This bulbul is so seldom-seen, that we have only seen it once on any previous tour (in Myanmar, several years ago).

On our inaugural Bangladesh tour in February 2022 we were successful in seeing a single male Masked Finfoot, giving views for over an hour.

Day 1:
International arrivals into Dhaka International Airport, from airport we drove to Satchari National Park in time for late afternoon birding. We plan to visit a bathing pool that regularly hosts Cachar Bulbul in the late afternoon, along with a selection of other bulbuls, and flycatchers. Night outside the park.

Day 2:
Visiting the Satchari National Park in search of the little-known Cachar Bulbul, where outside of Bangaldesh it's been seen by very few birders due to it largely being restricted to the border areas of Myanmar and the South Assam Hills - both largely off-limits to foreigners. In addition, White-cheeked Partridge is possible, and while we will probably hear Blue-naped Pitta, it is typically very difficult to see.

Day 3:
Returning to Dhaka for a domestic flight to Jessore, followed by a drive to the edge of the Sundarbans, where we board our private houseboat, our home for five nights.

Days 4-7:
Four full days inside the Sundarbans, living on our private houseboat as we go in search of Masked Finfoot, inside the flooded forest. The finfoots feed in the quiet, shallow, narrow waterways, but can also be found wandering across the muddy edges, or even perched up on low hanging branches. The Sundarbans are the only accessible site that gives a good chance of seeing the species anywhere. Other species could include Indian Spotted Eagle, Mangrove Pitta, Brown-winged Kingfisher and Buffy Fish Owl, among others. Mammals here include Asian Small-clawed Otter, Ganges River Dolphin and both Jungle and Fishing Cat, while the area is famous for its healthy Tiger population, though the chances of seeing either cat is very slim! Nights on houseboat.

Day 8:
Make our way out of the Sundarbans, and back to Dhaka, arriving in the evening for international departures.

‍We continue to honour our commitment of supporting conservation programs in Bangladesh, and as such, we will continue to donate profits from our Masked Finfoot tours to such projects, which are coordinated with Sayam.

Accommodation: comfortable twin-bed, and single rooms, all with private facilities on five nights. On the boat, either single or twin cabins with basic facilities and shared bathroom.

Walking difficulty: easy throughout. For several days remaining on houseboat.

Number of endemics or range-restricted species: The tour is specifically concentrated to see Masked Finfoot, a species that is unlikely to be seen outside of this remote area of Bangladesh. 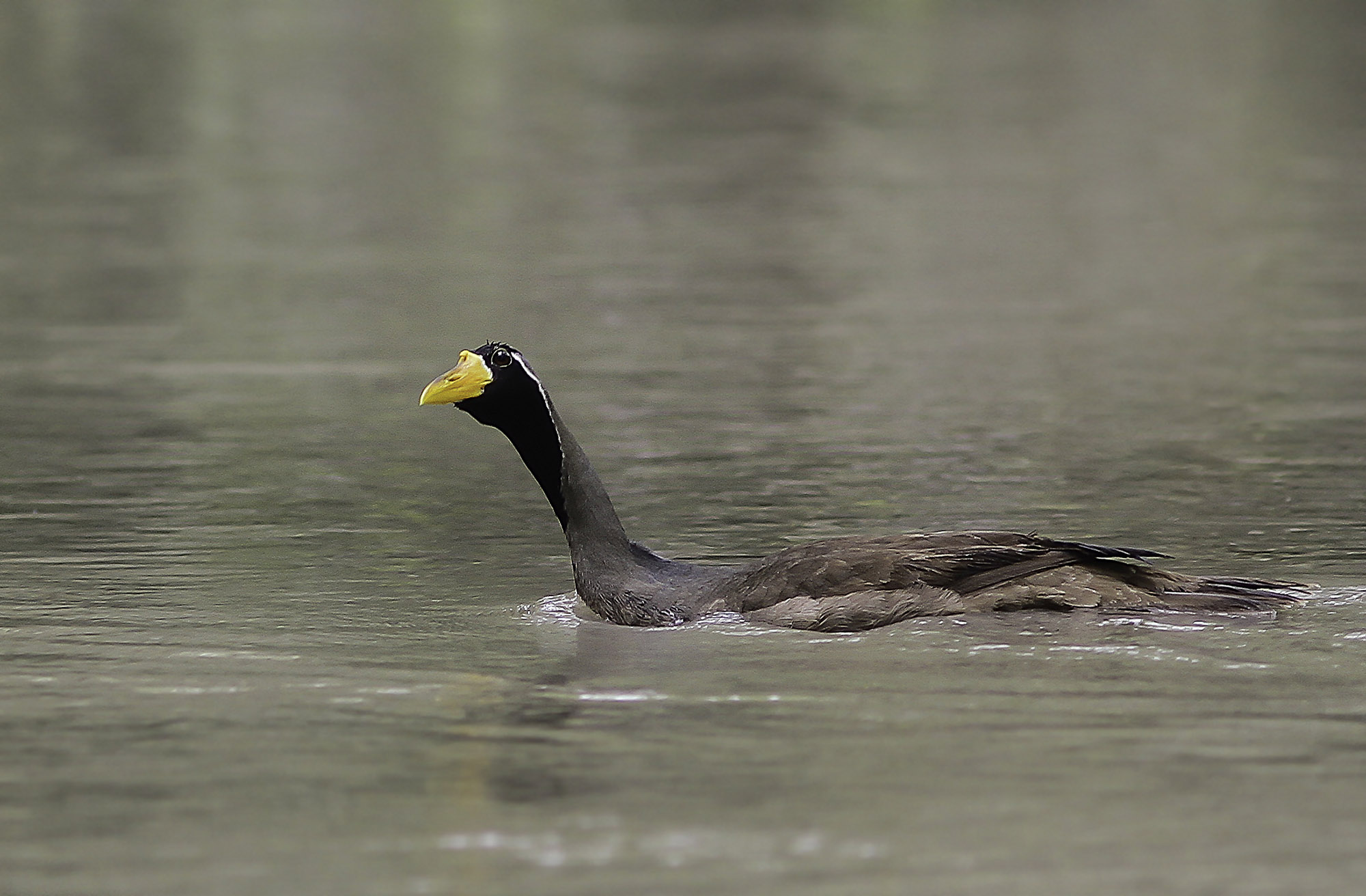 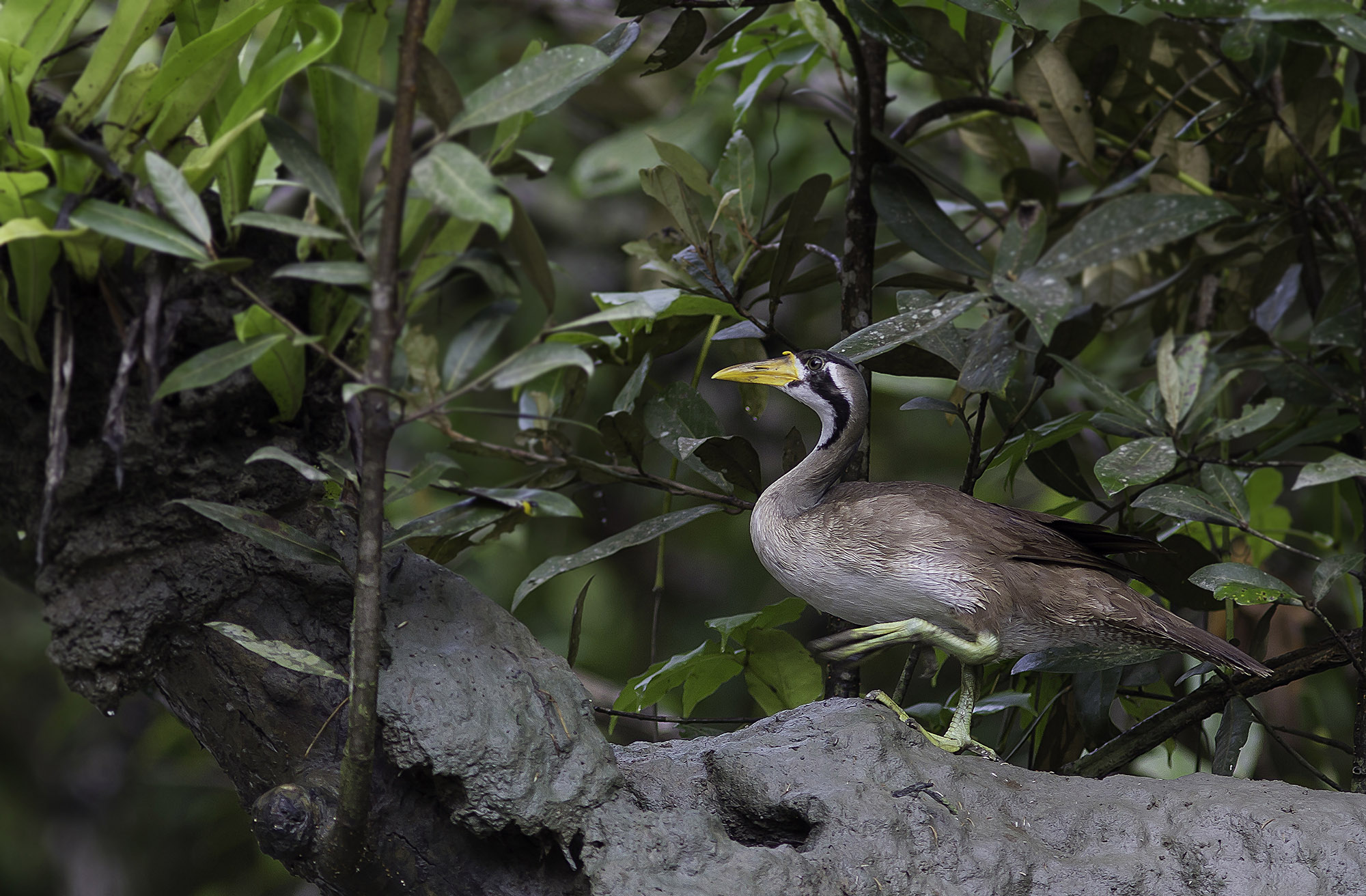 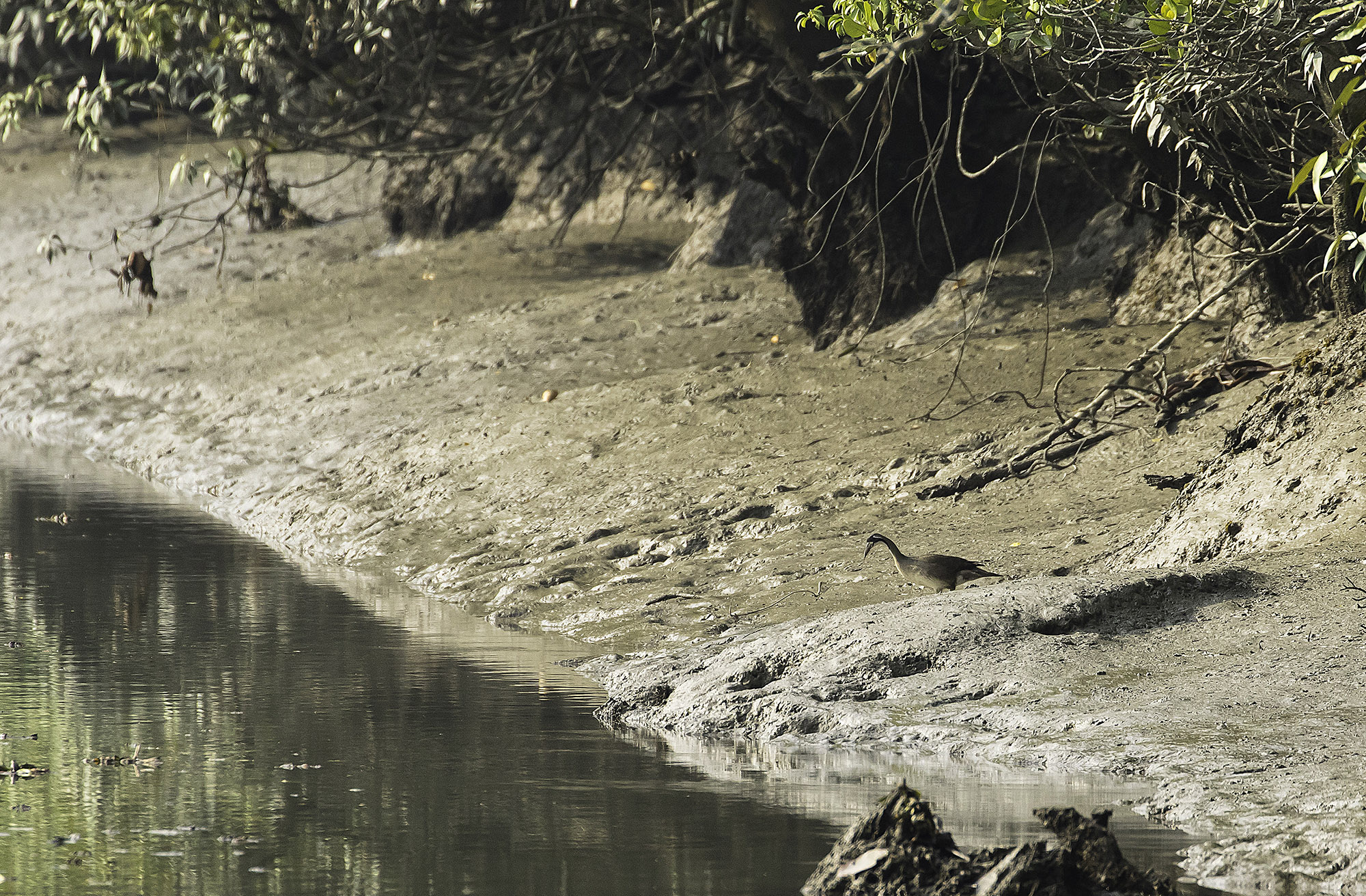 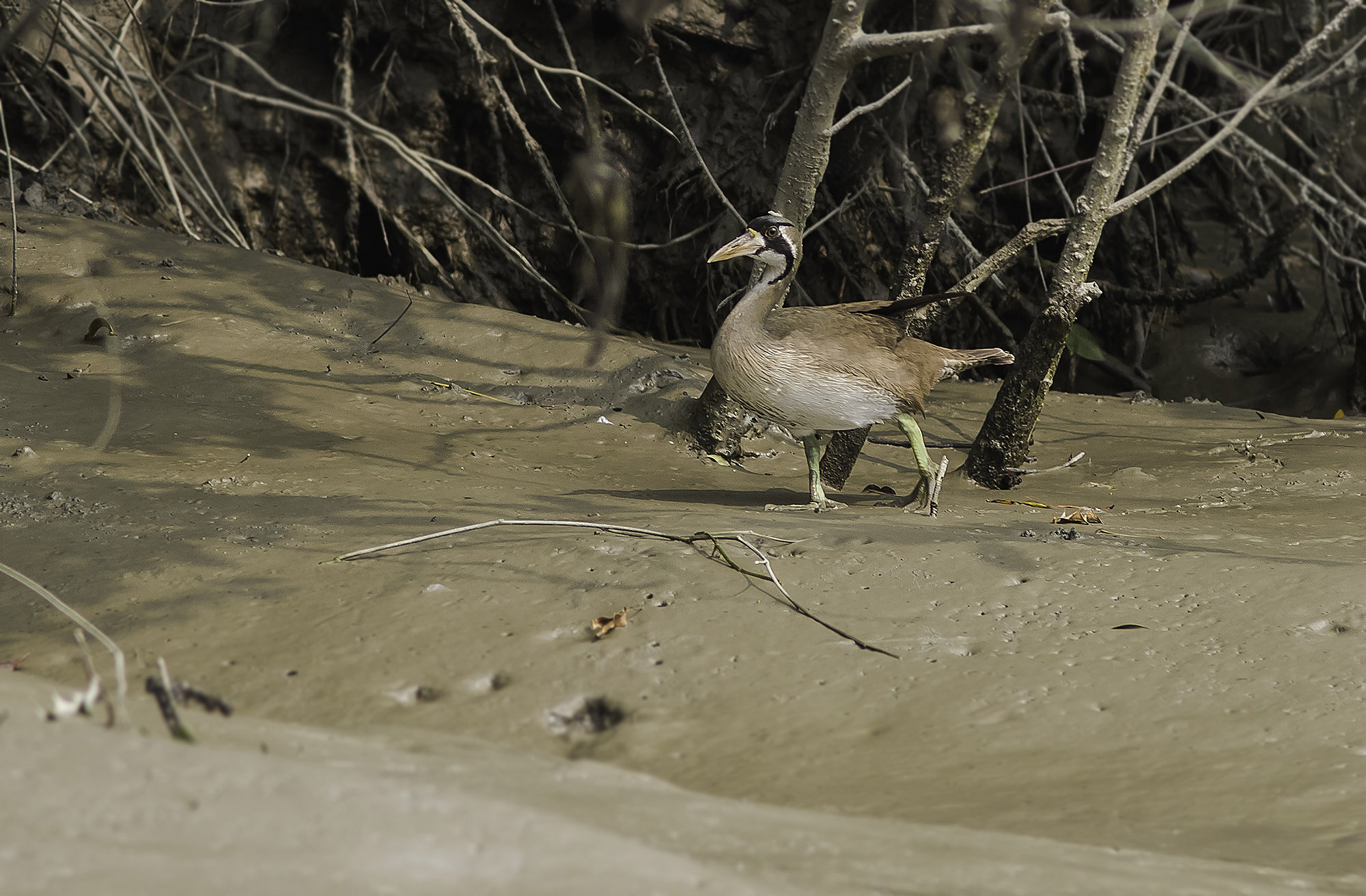 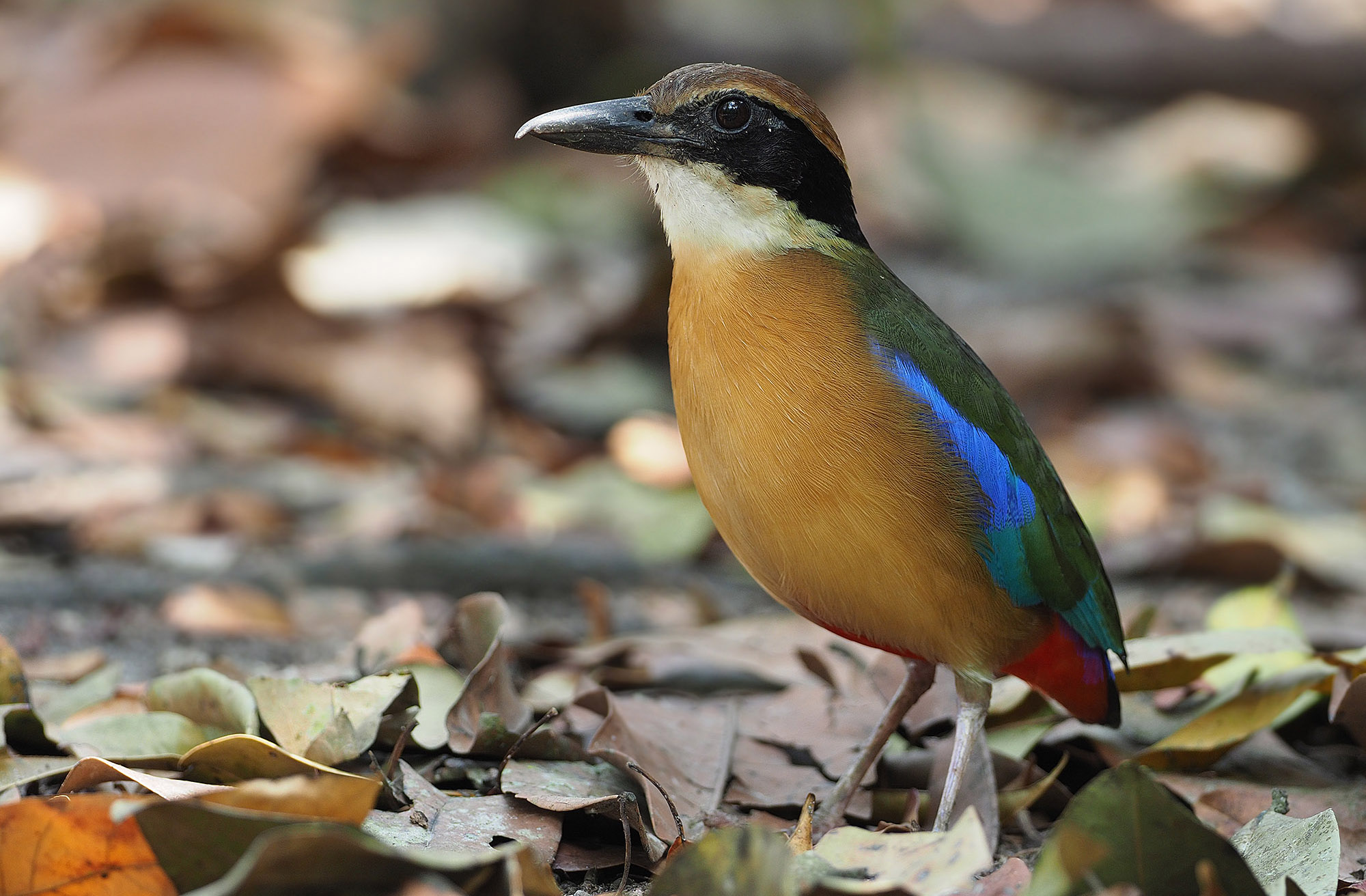 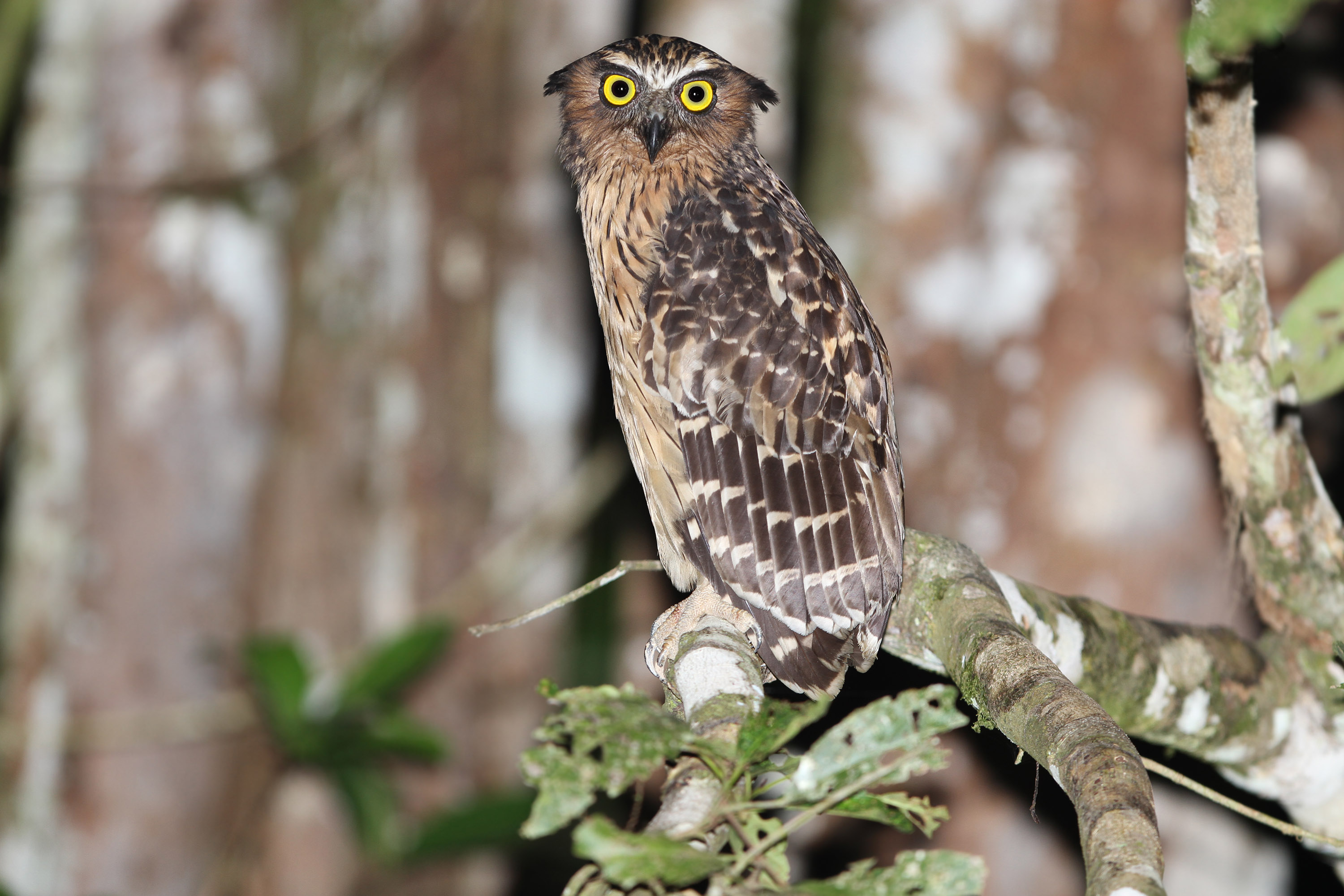