The Central Asian countries of Kazakhstan and Turkmenistan lie on the historic Silk Road, an ancient trade route. The tour takes in a wonderful diversity of dramatic habitats, ranging from vast steppe grasslands, through desert, to bird-filled lakes and wetlands and rising through deciduous and coniferous forest to the snow-capped peaks of the Tien Shan Mountains. Bird diversity is equally exciting and there’s a very exciting range of Central Asian specialities on offer. We begin in Turkmenistan for the very special Zarudny’s Sparrow and Pander’s Ground Jay, both very rarely seen species. Continuing on a more traditional Kazakhstan route we will seek out desirable specialities like Black and White-winged Larks, Pallas’s Sandgrouse, Eversmann’s and Blue-capped Redstarts, Fire-fronted Serin, Saxaul Sparrow, Black-throated and Altai Accentors, White-winged Woodpecker, White-crowned Penduline-tit, Azure Tit, Yellow-eyed Dove, Ibisbill and Himalayan Snowcock. Increasingly rare breeders like Sociable Lapwing, Caspian Plover and Macqueen’s Bustard will be appreciated, while the wetlands are likely to produce interesting migrants alongside nesting Pallas’s Gull and Black-winged Pratincoles.

‍Day 1:
International arrivals into Ashgabat, Turkmenistan, where initial birding near the town could find White-tailed Lapwing, Variable and perhaps Finsch’s Wheatear. After lunch we take a domestic flight to the town of Mary for an overnight stay.

‍Day 2:
This morning drive from Mary in a convoy of 4WD vehicles to Turkmenabad, where we can expect to find our first Pin-tailed Sandgrouse, Greater Sandplover and crassirostris Trumpeter Finches. Night in Turkmenabad.

‍Day 3:
We have a full day to explore Repetek Nature Reserve where our main targets will be the localised and very rarely seen Zarudny’s Sparow, formerly included with Desert Sparrow, and the highly-desirable Pander’s Ground Jay. Other species likely to be seen include Saxaul Sparrow, Desert Finch and Streaked Scrub Warbler, while at dusk Egyptian Nightjar is possible. Nights in Turkmenabad.

‍Day 4:
Following morning birding around Repetek once again today we leave Turkmenabad, crossing into Uzbekistan and onwards to the ancient city of Bukhara, formerly one of the great trading cities of the Silk Road. Night in Bukhara.

‍Day 5:
After some birding time around Bukhara, we head up to Tashkent for the night. Species around Bukhara include Menetries Warbler, Blue-cheeked Bee-eater and Marbled Duck. Night in Tashkent.

Tour cost excludes: International flights at start and end of tour (into Ashgabat, out of Astana/Nur Sultan), visa, travel insurance, drinks, tips to tour guides, and other items of a personal nature.

Accommodation: comfortable twin-bed, and single rooms, all with private facilities except for Touran National Park where rooms are simple and shared without private facilities.
It is unlikely we will stay above 2,000m. 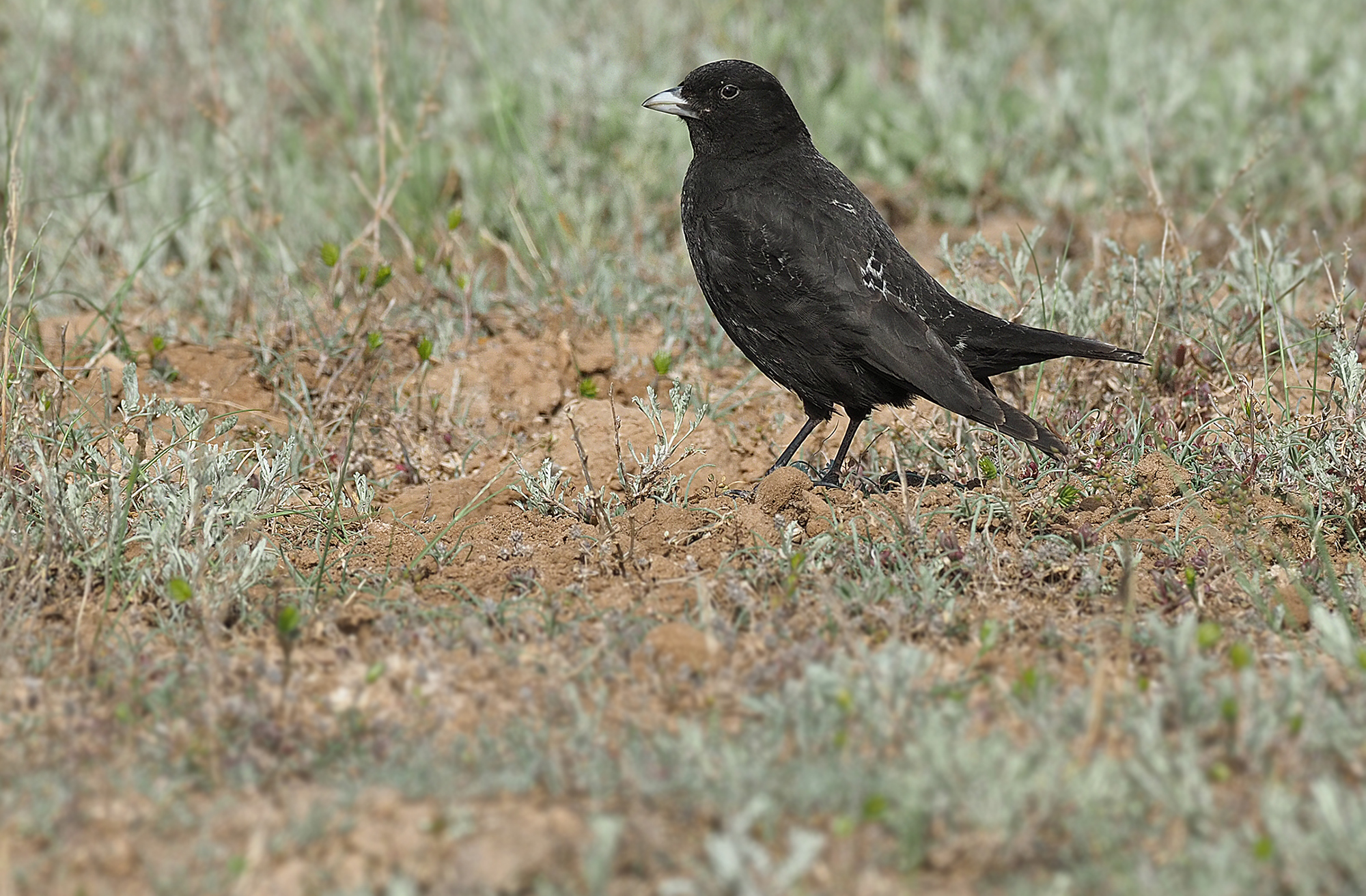 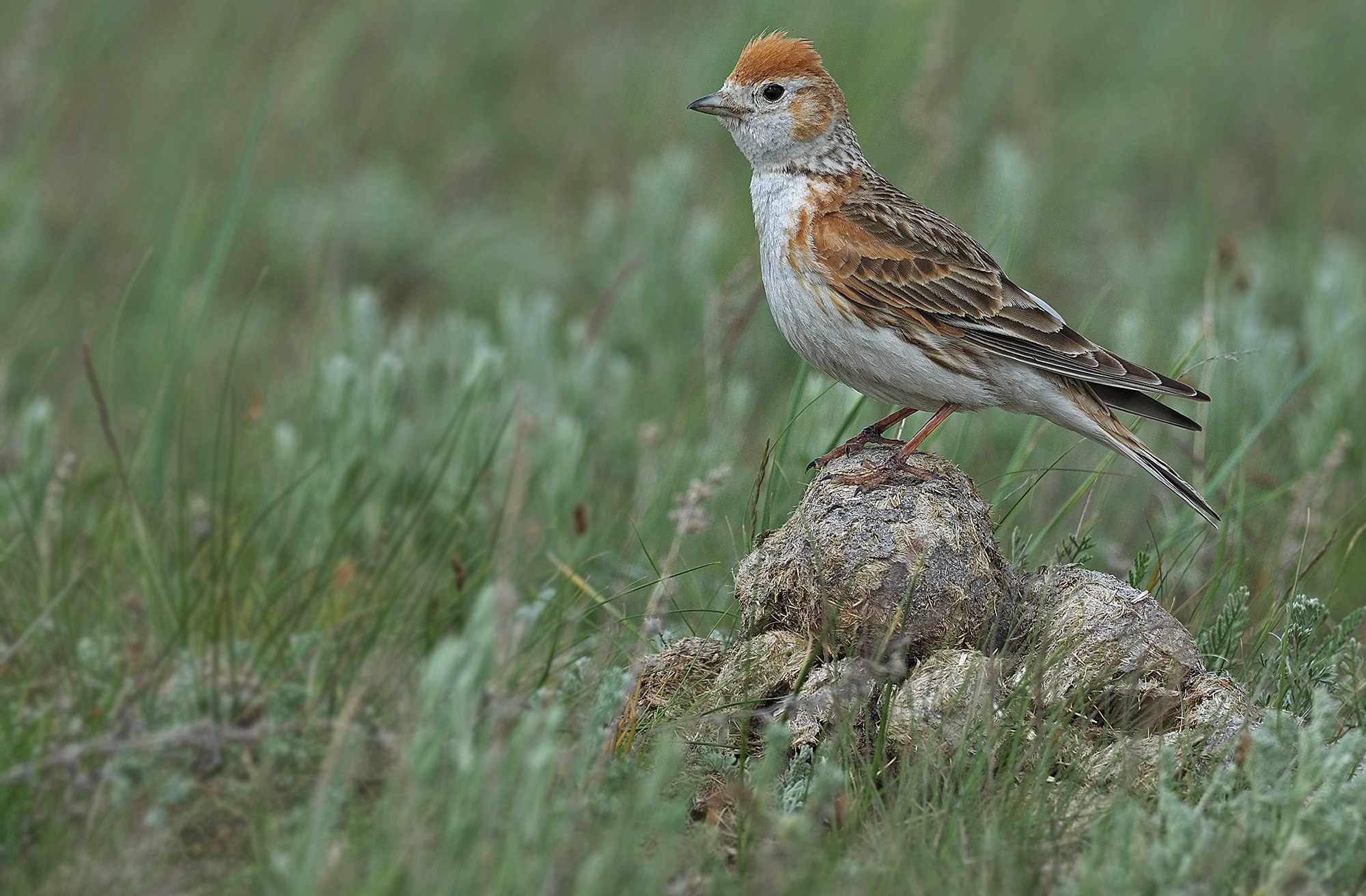 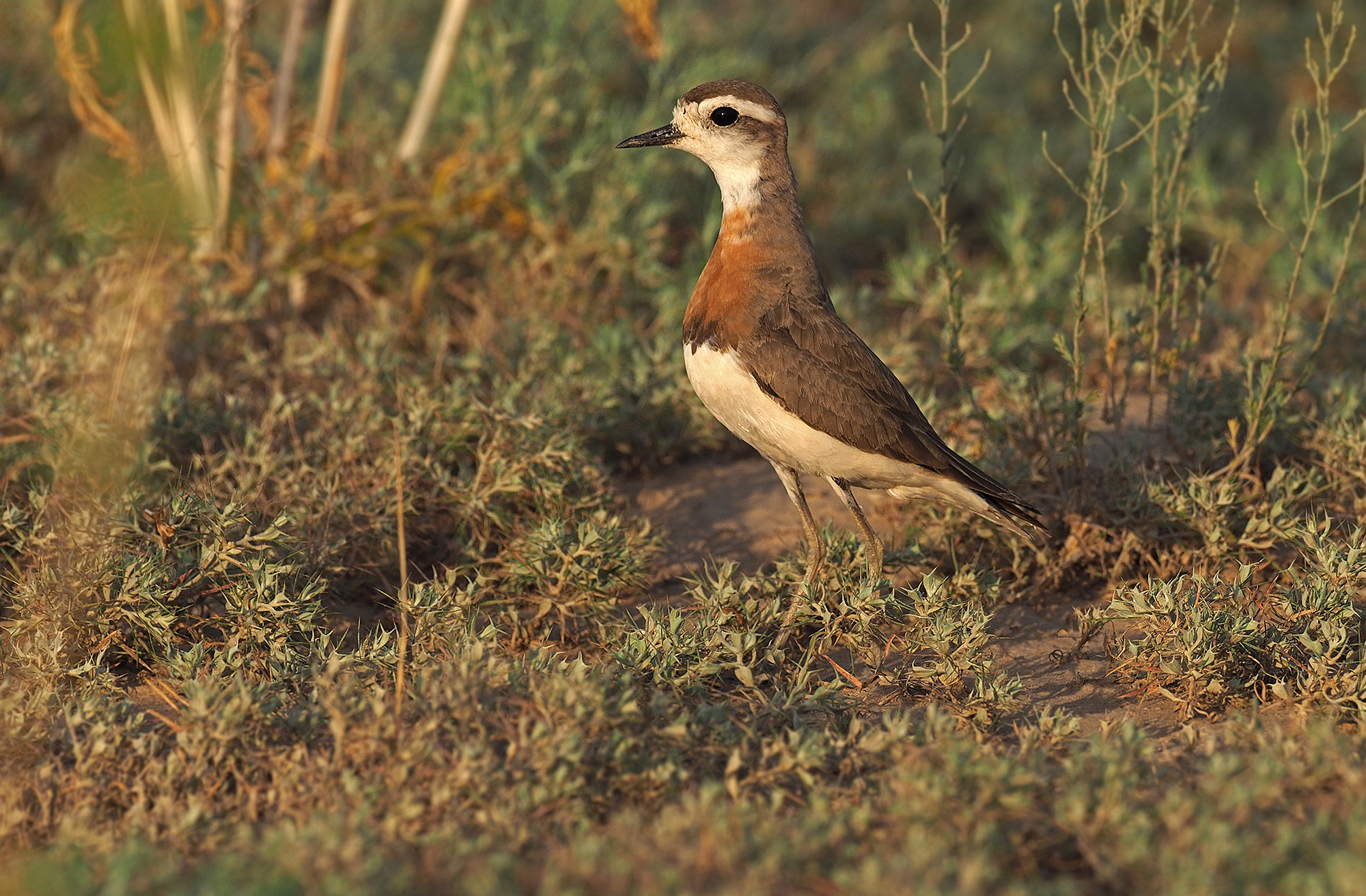 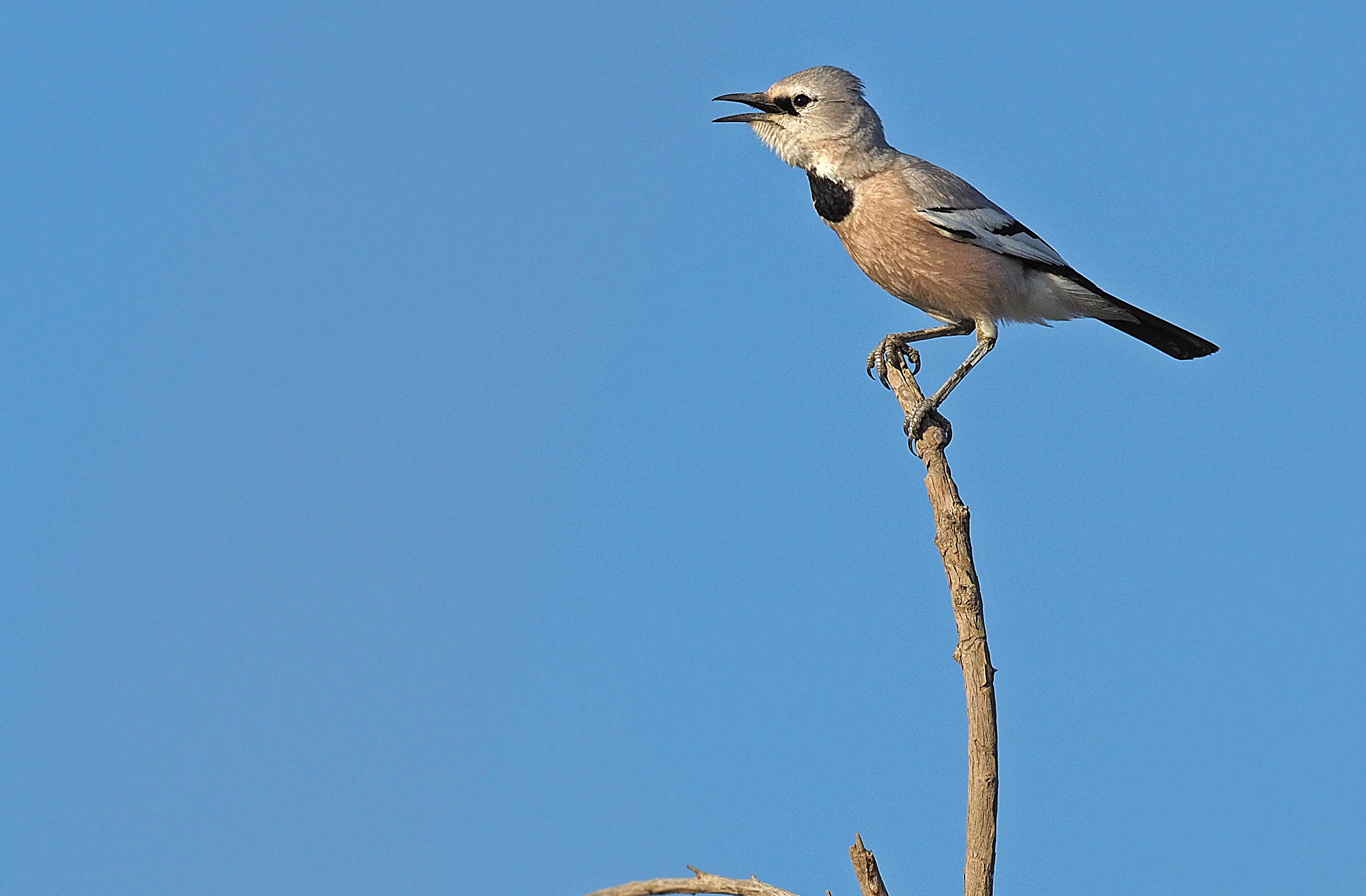 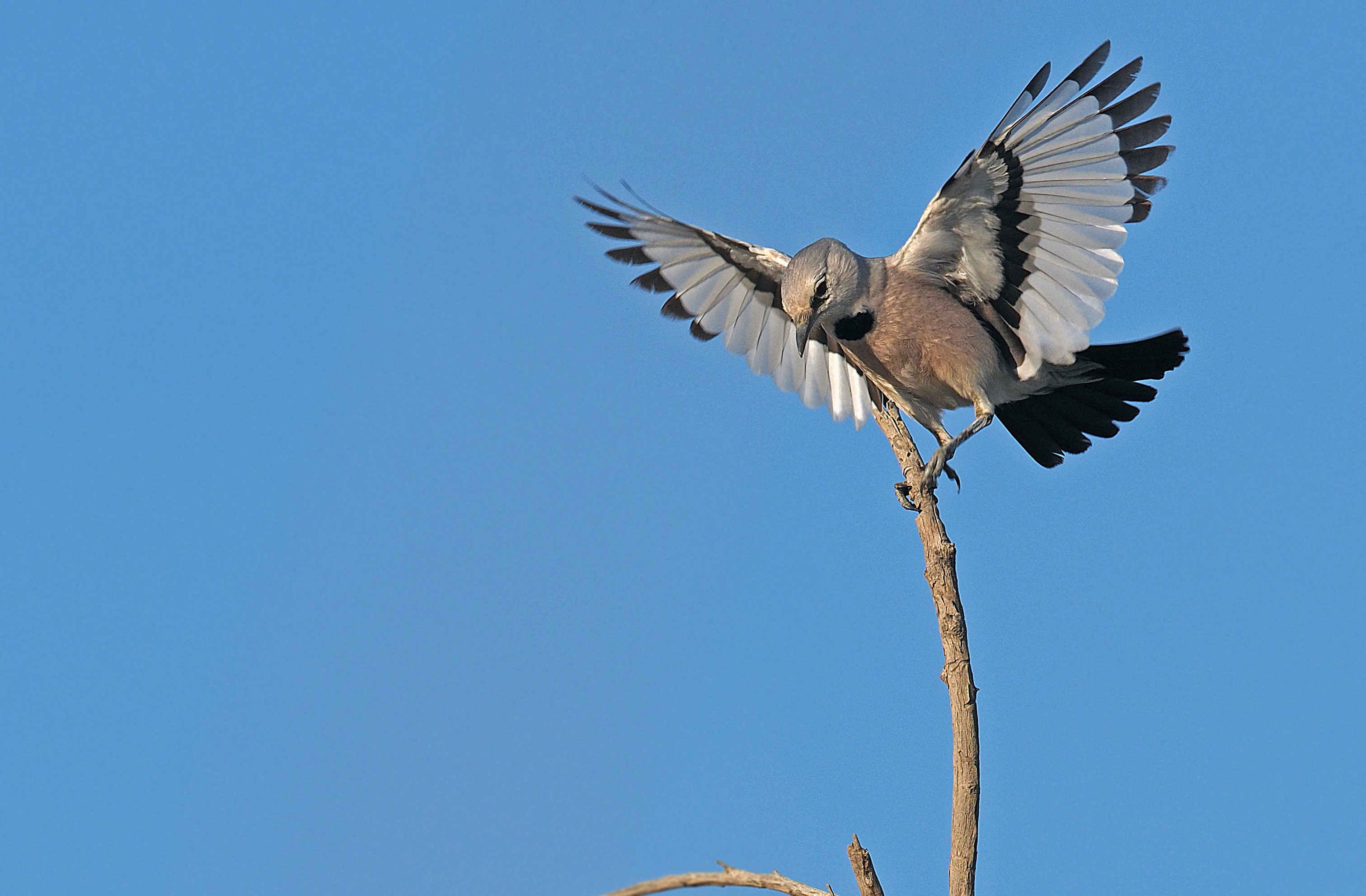 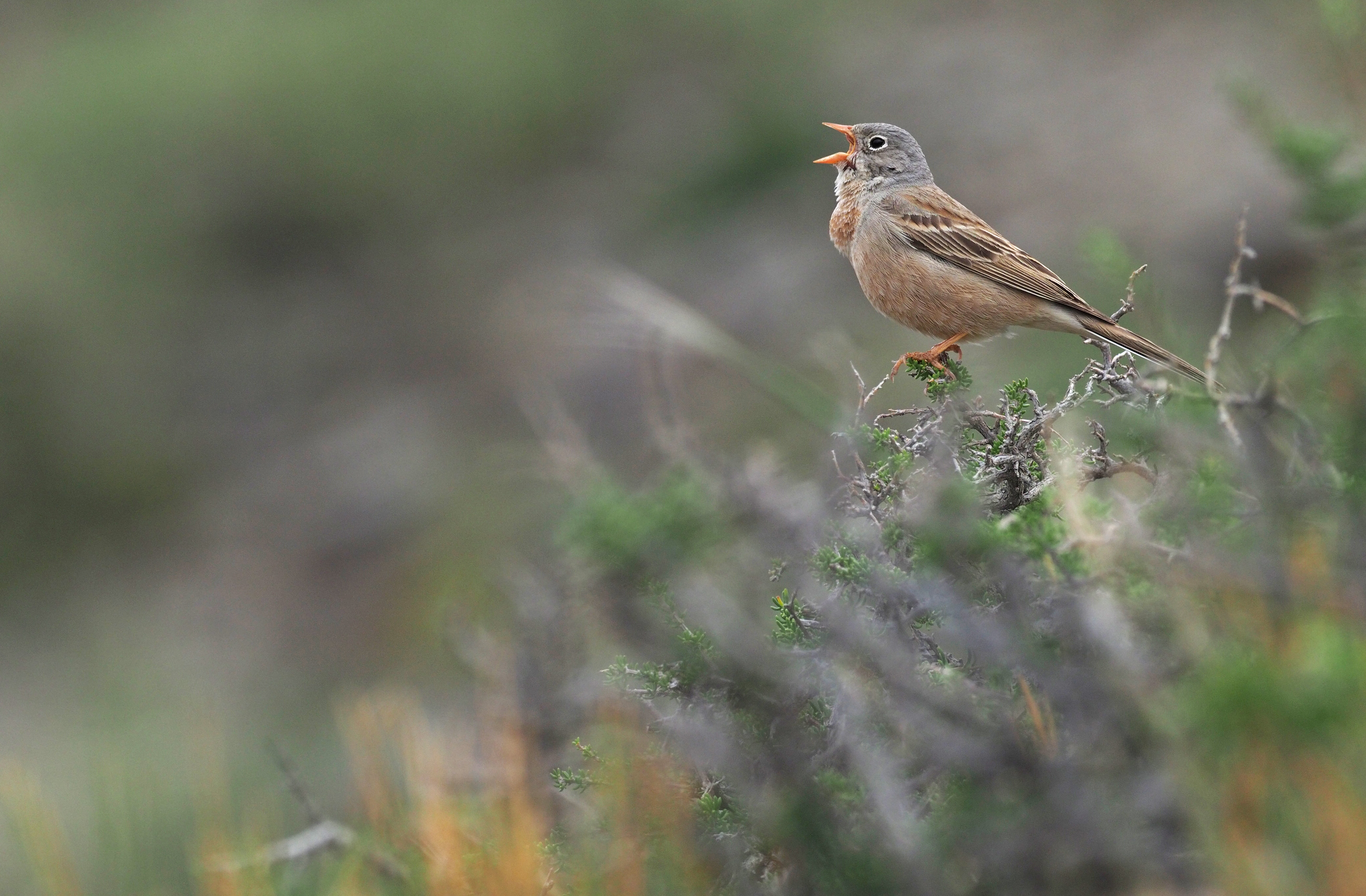 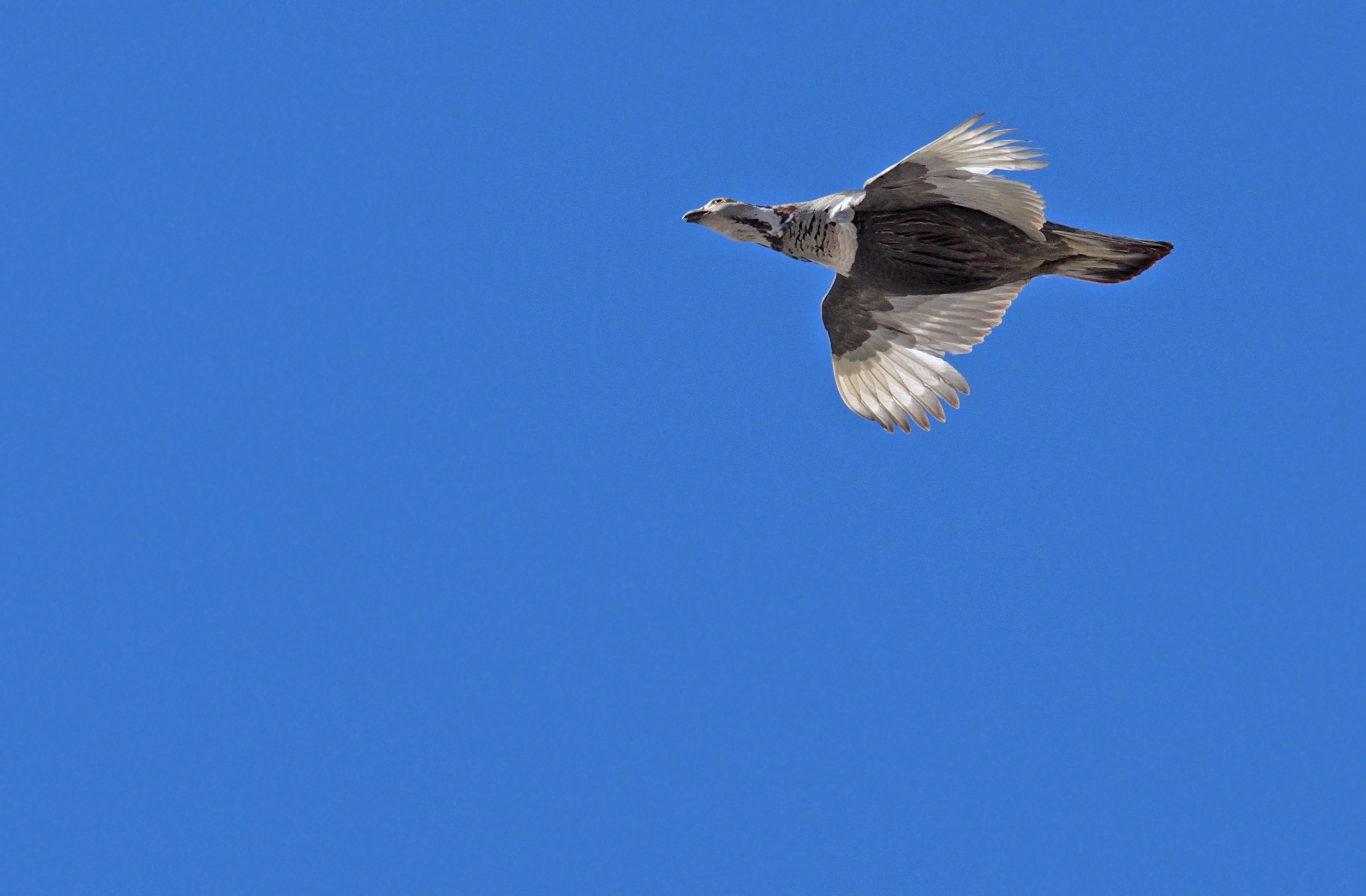 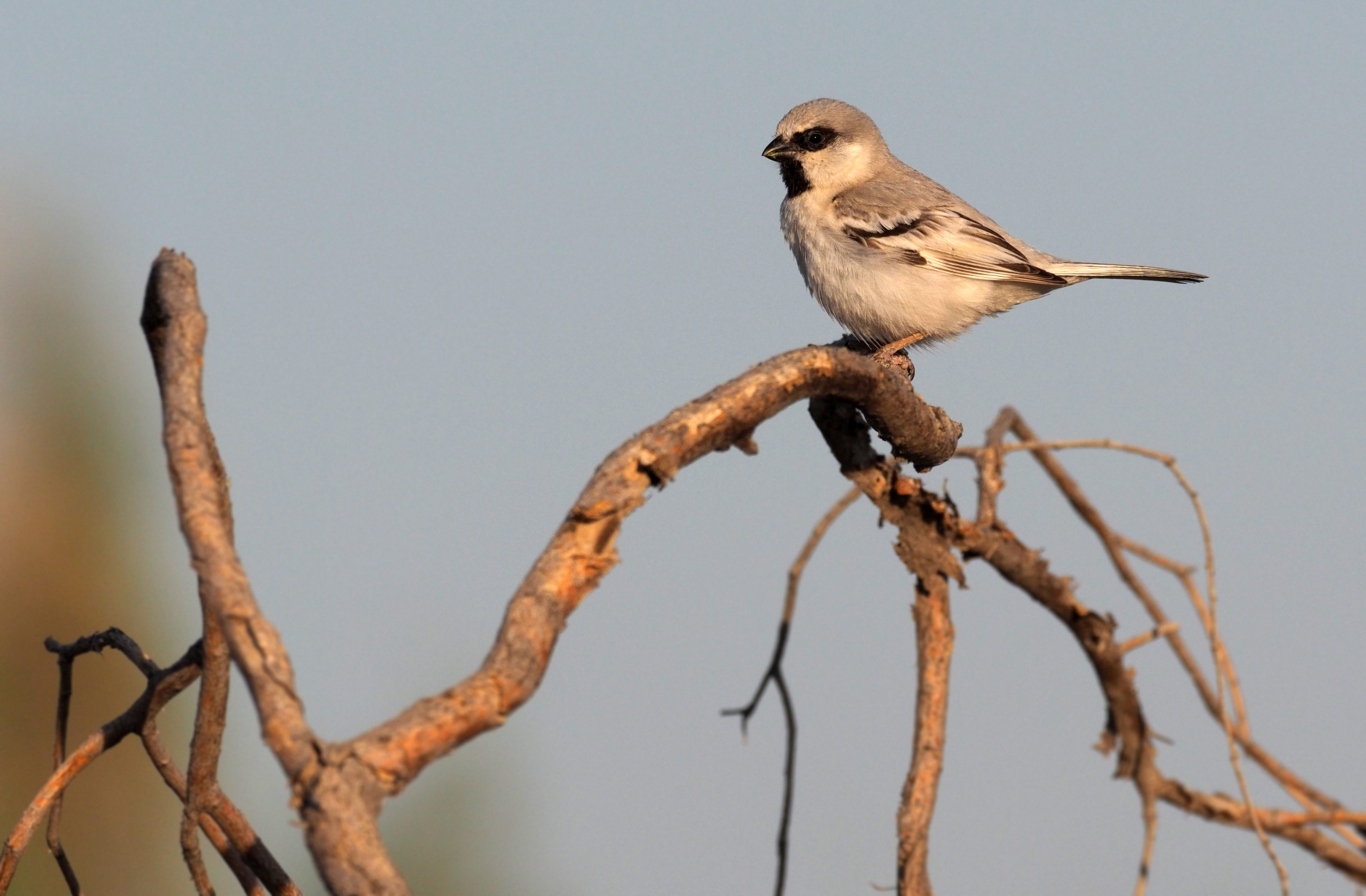 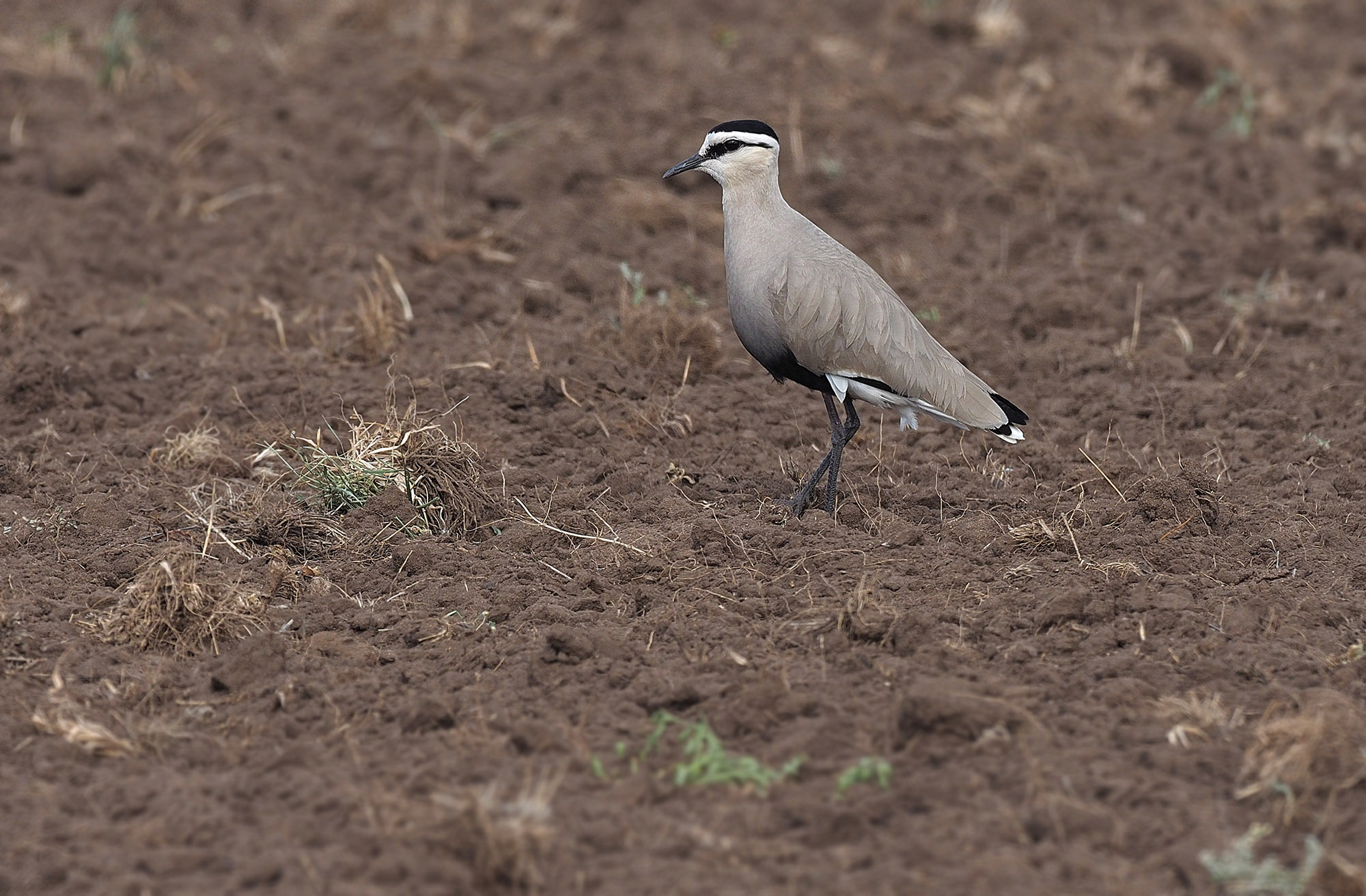 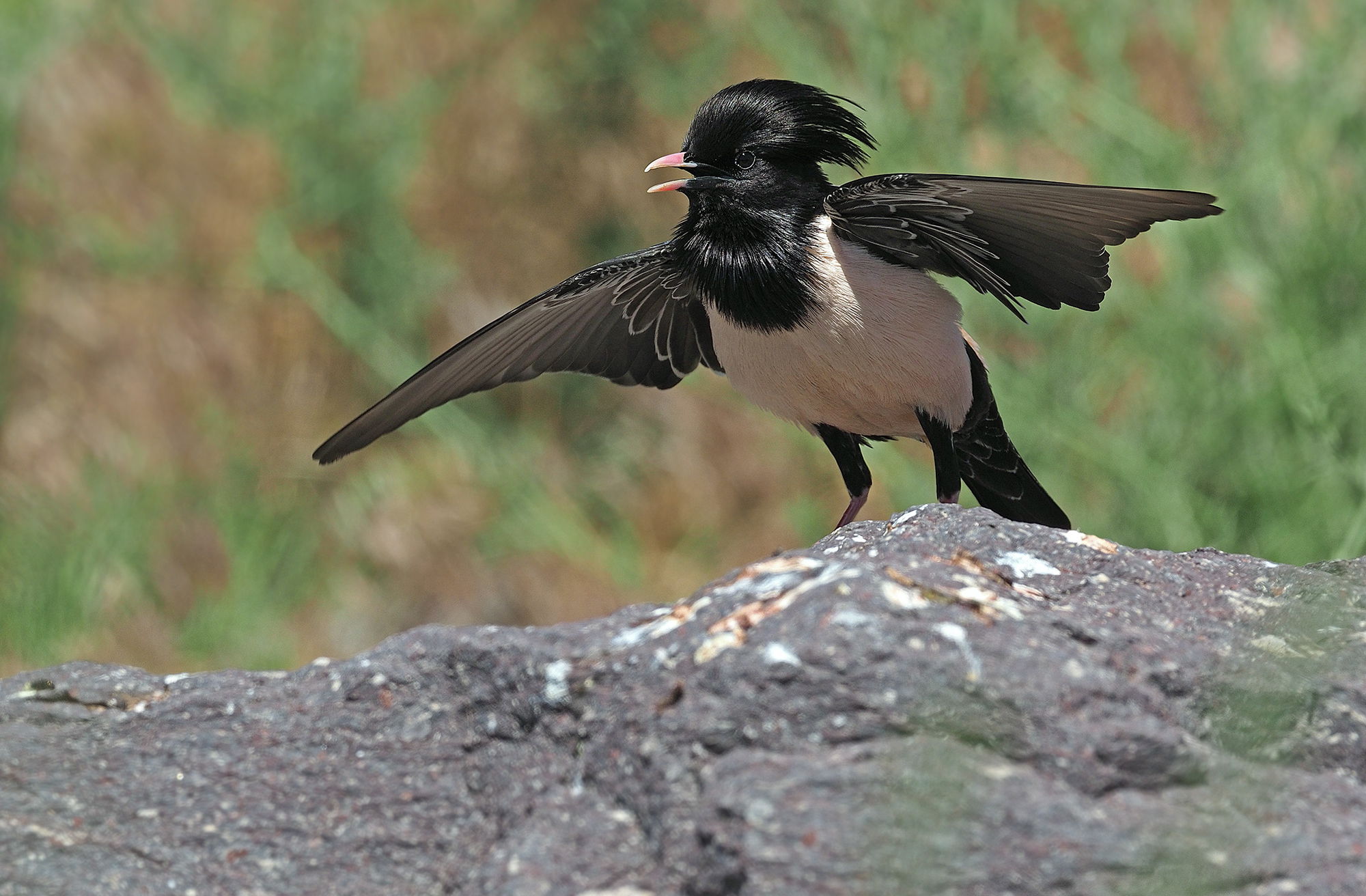 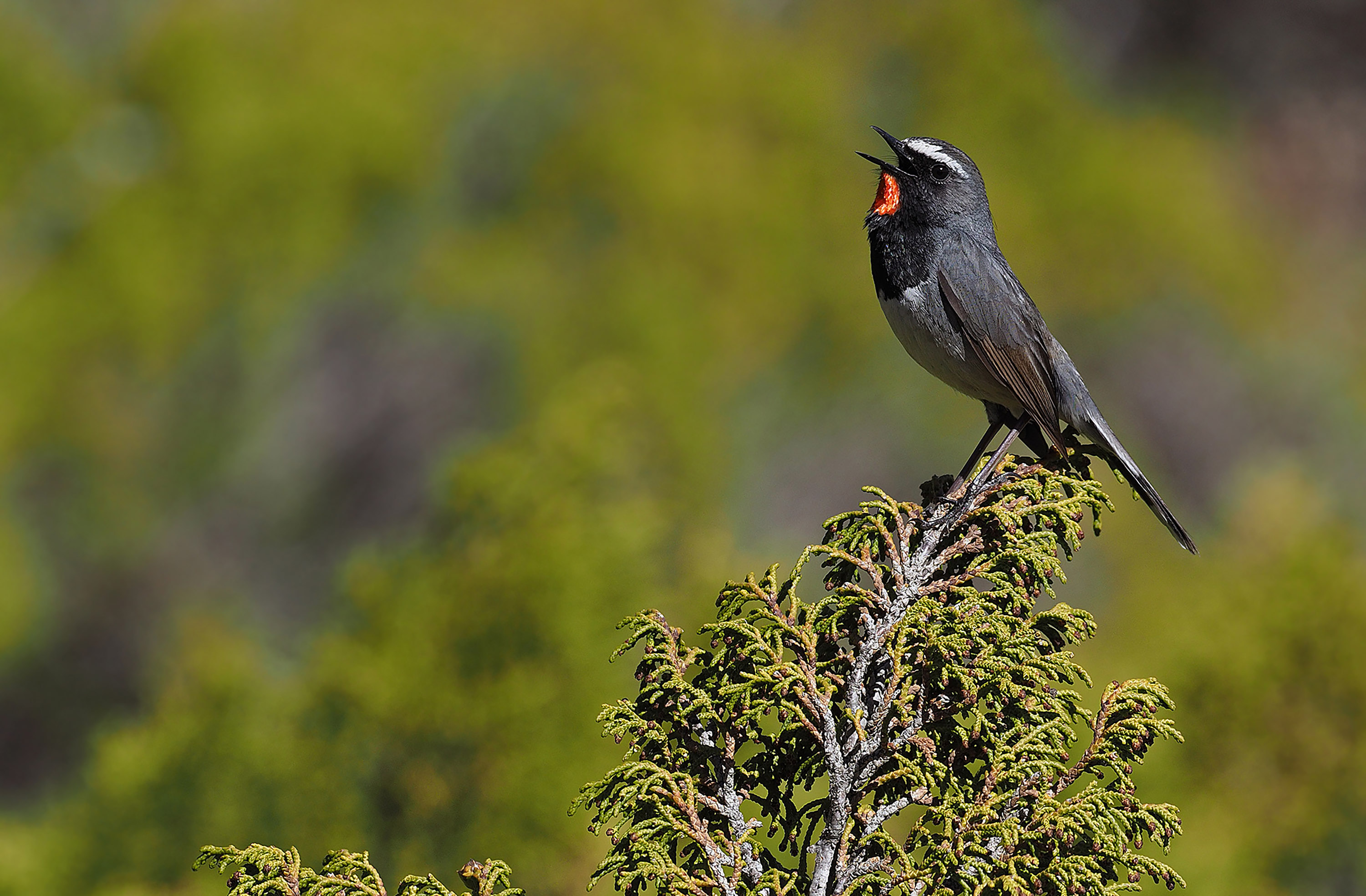 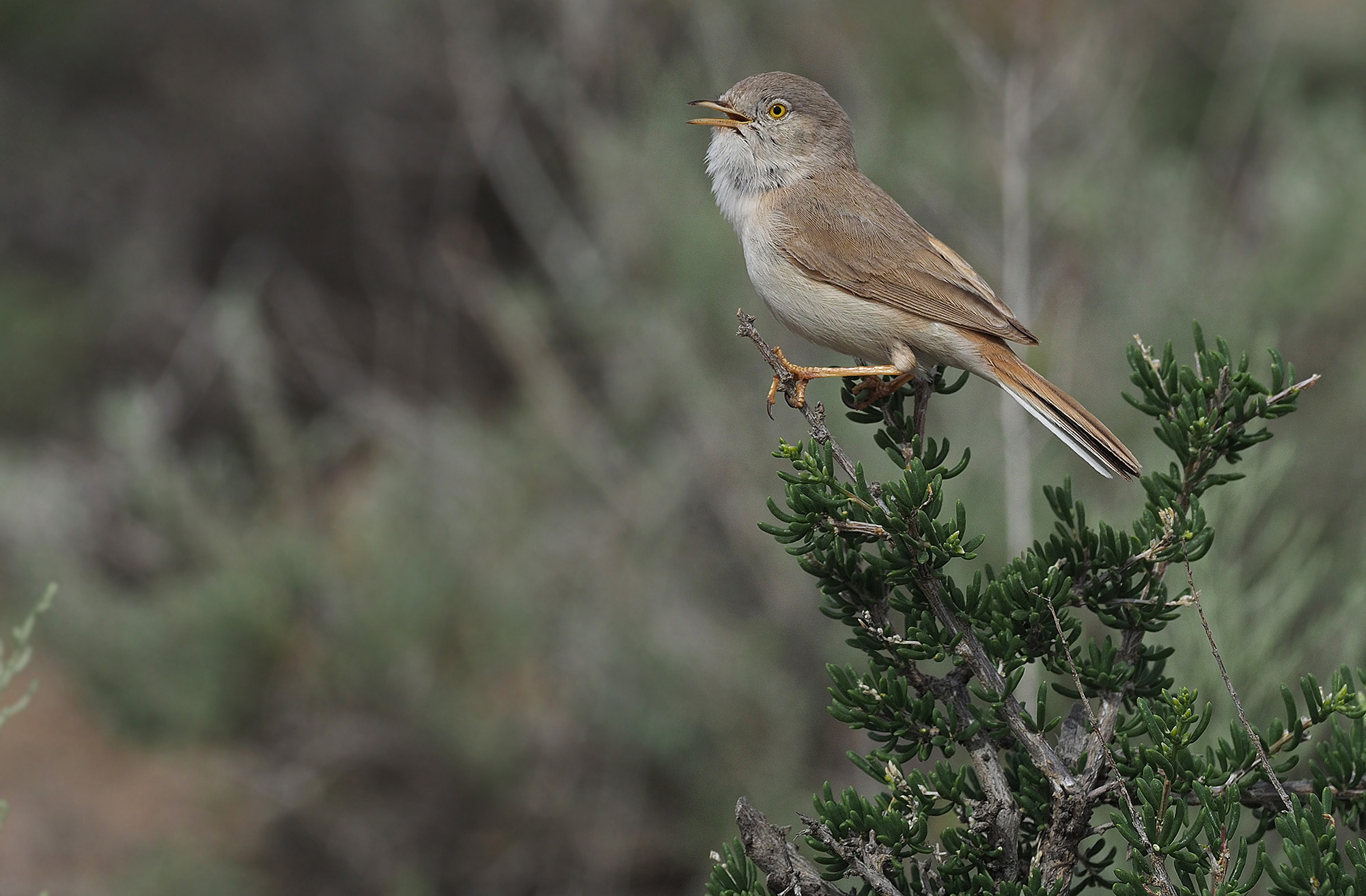 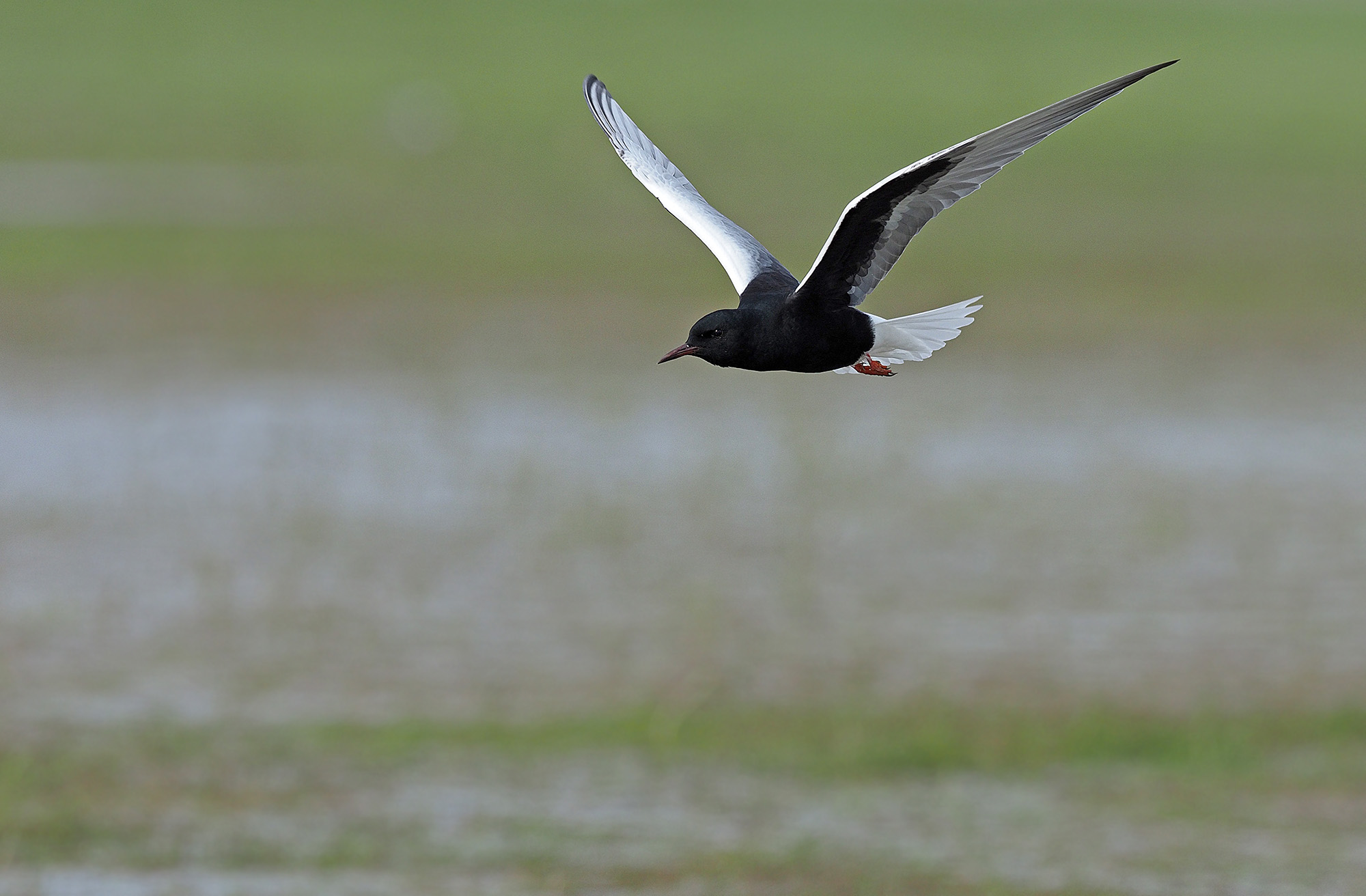 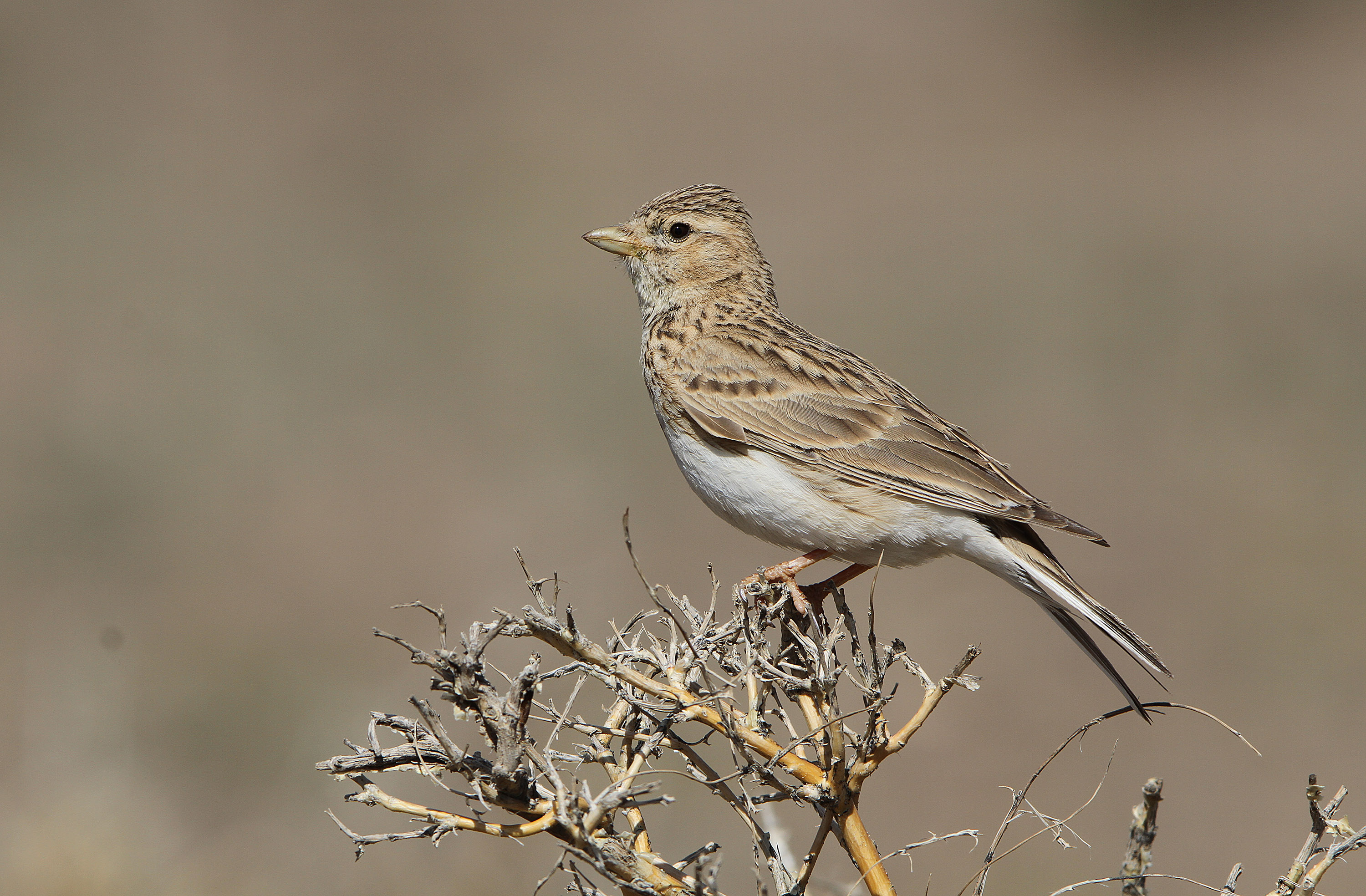 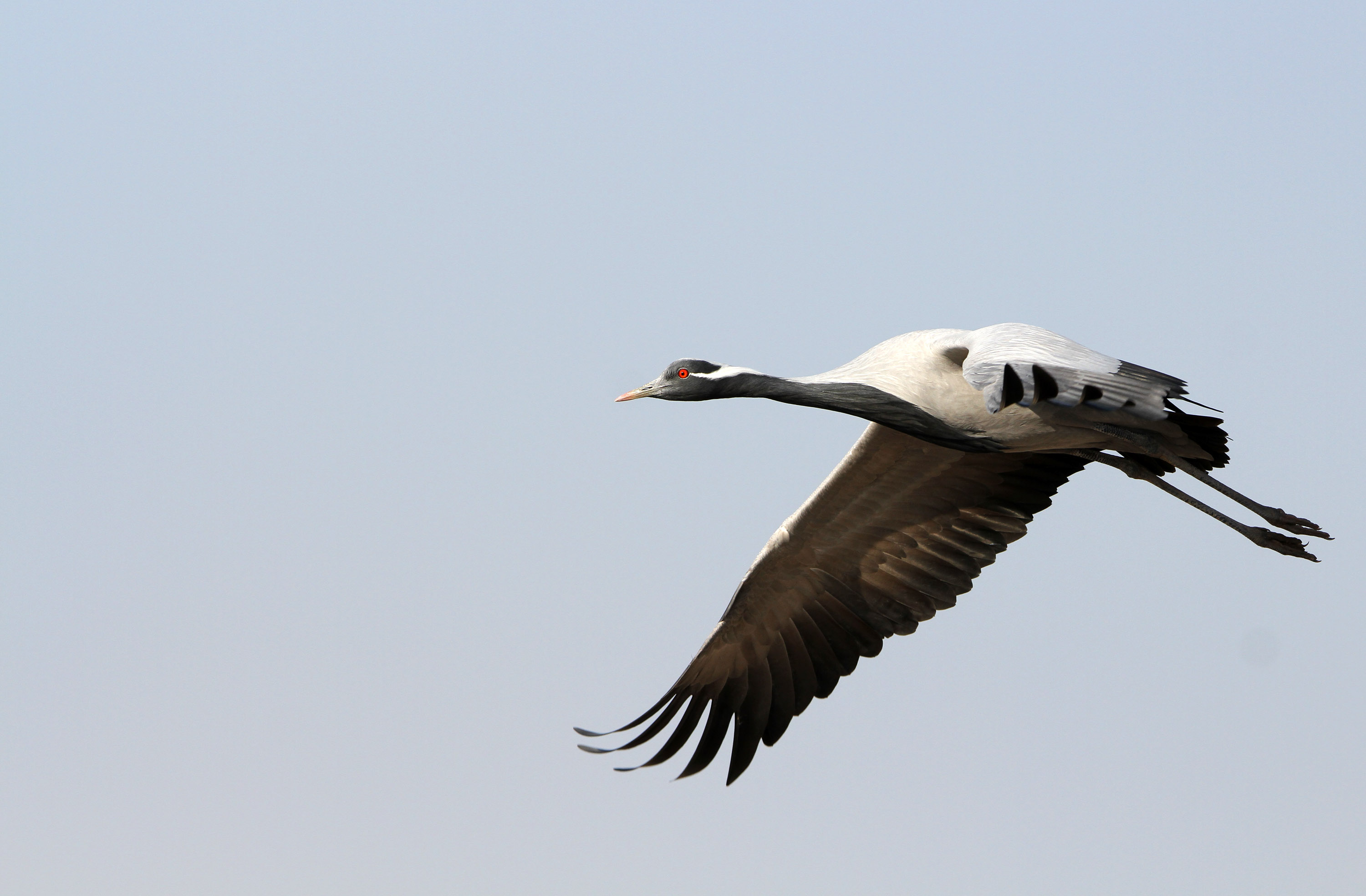 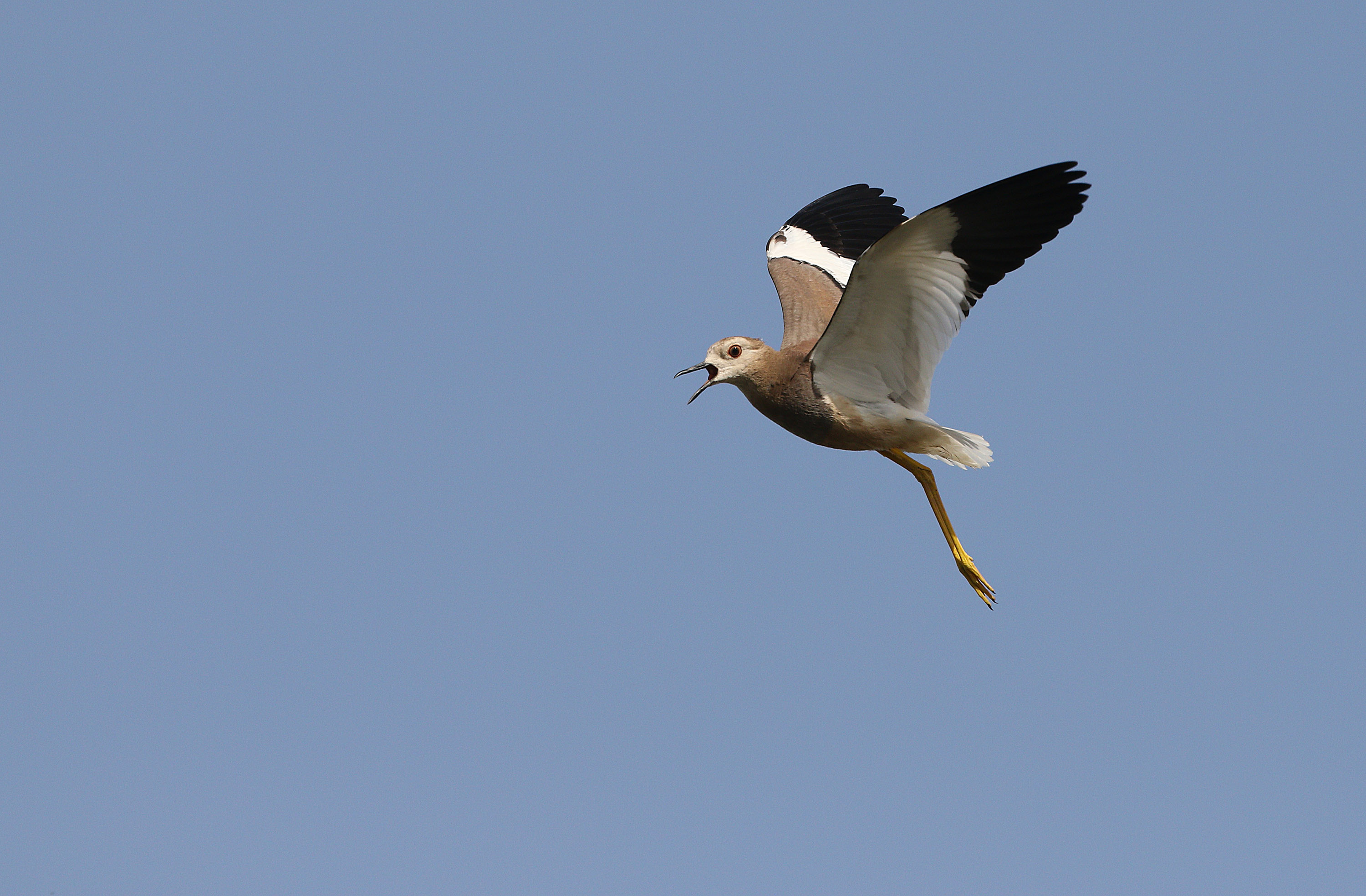 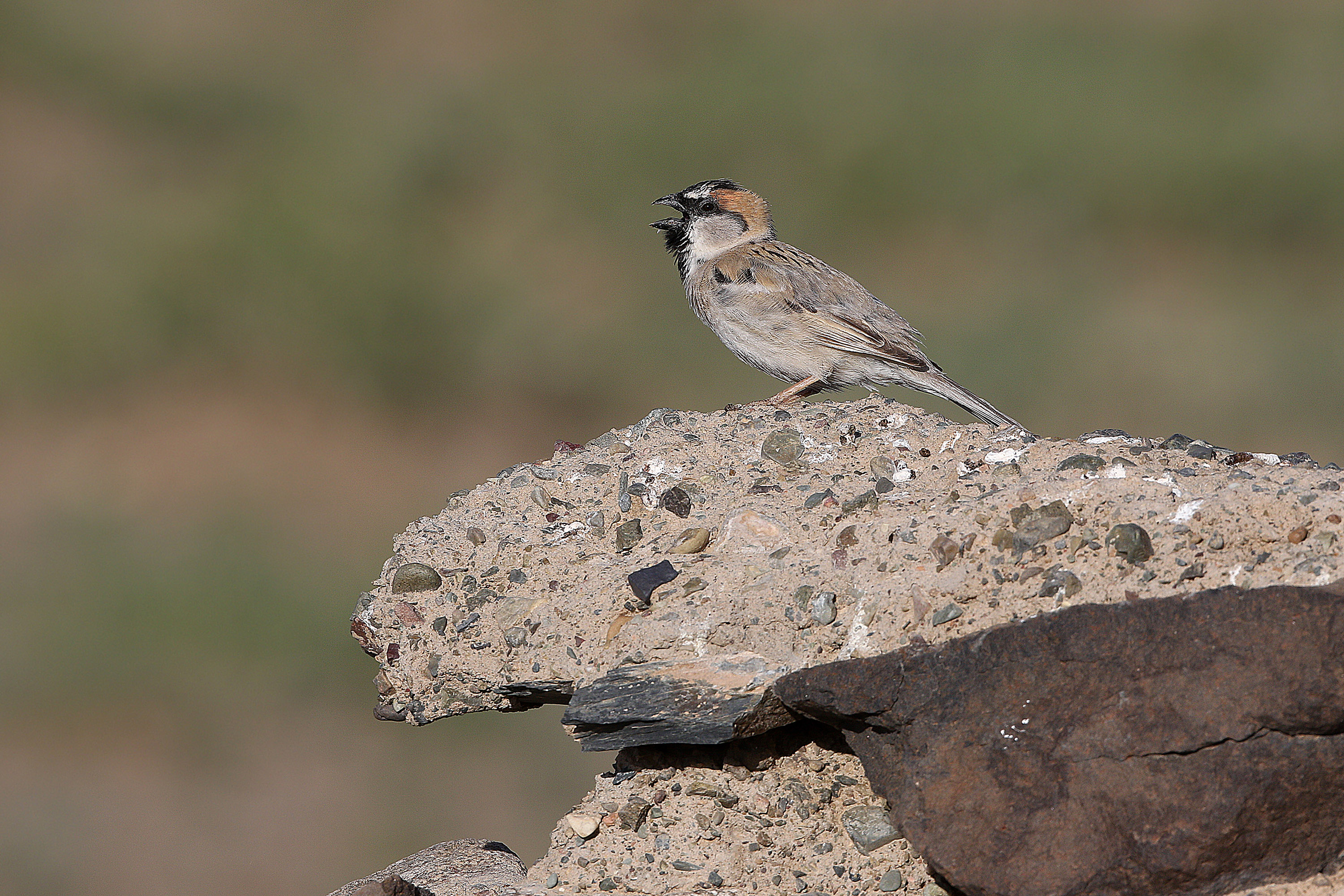 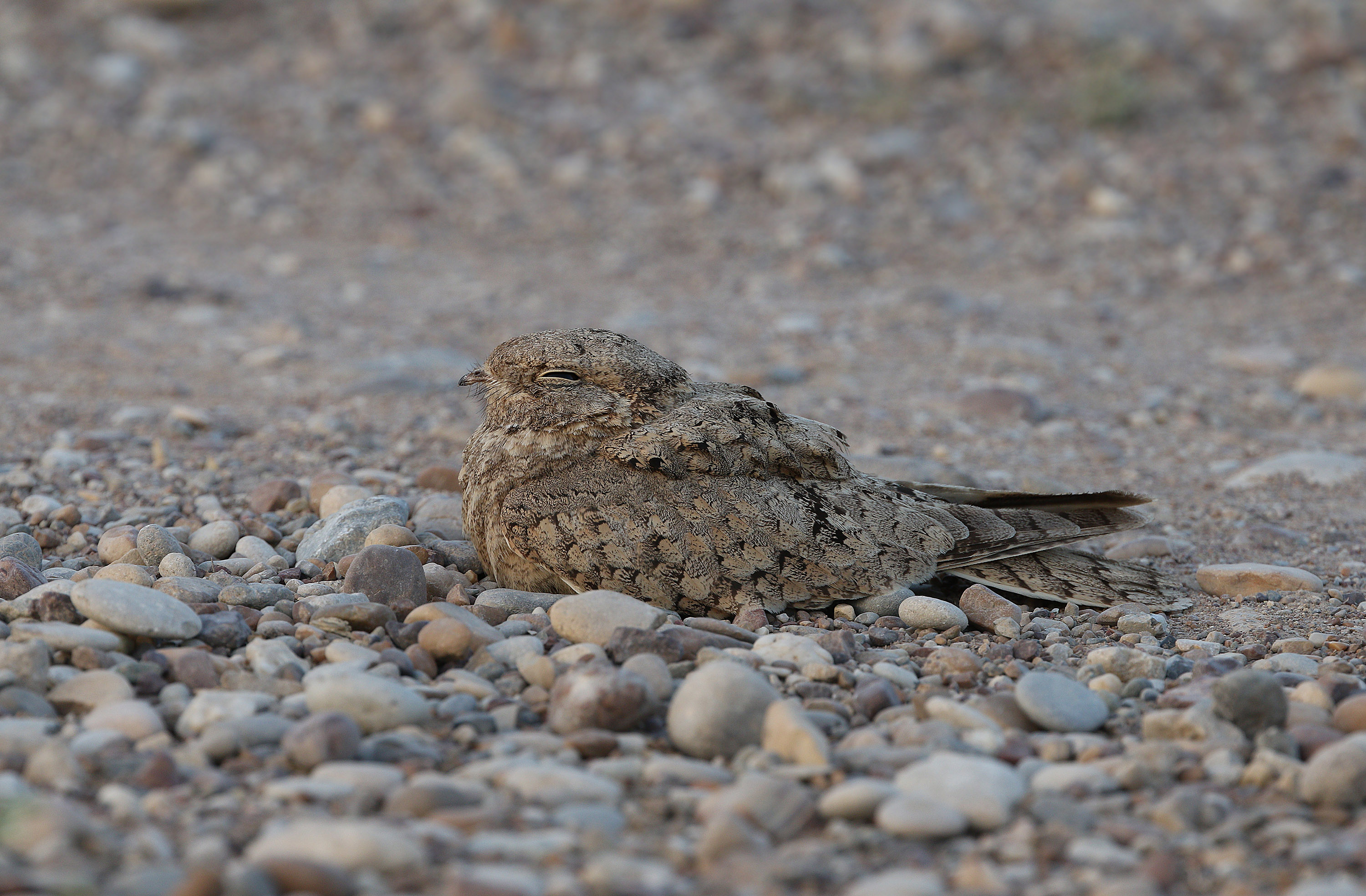 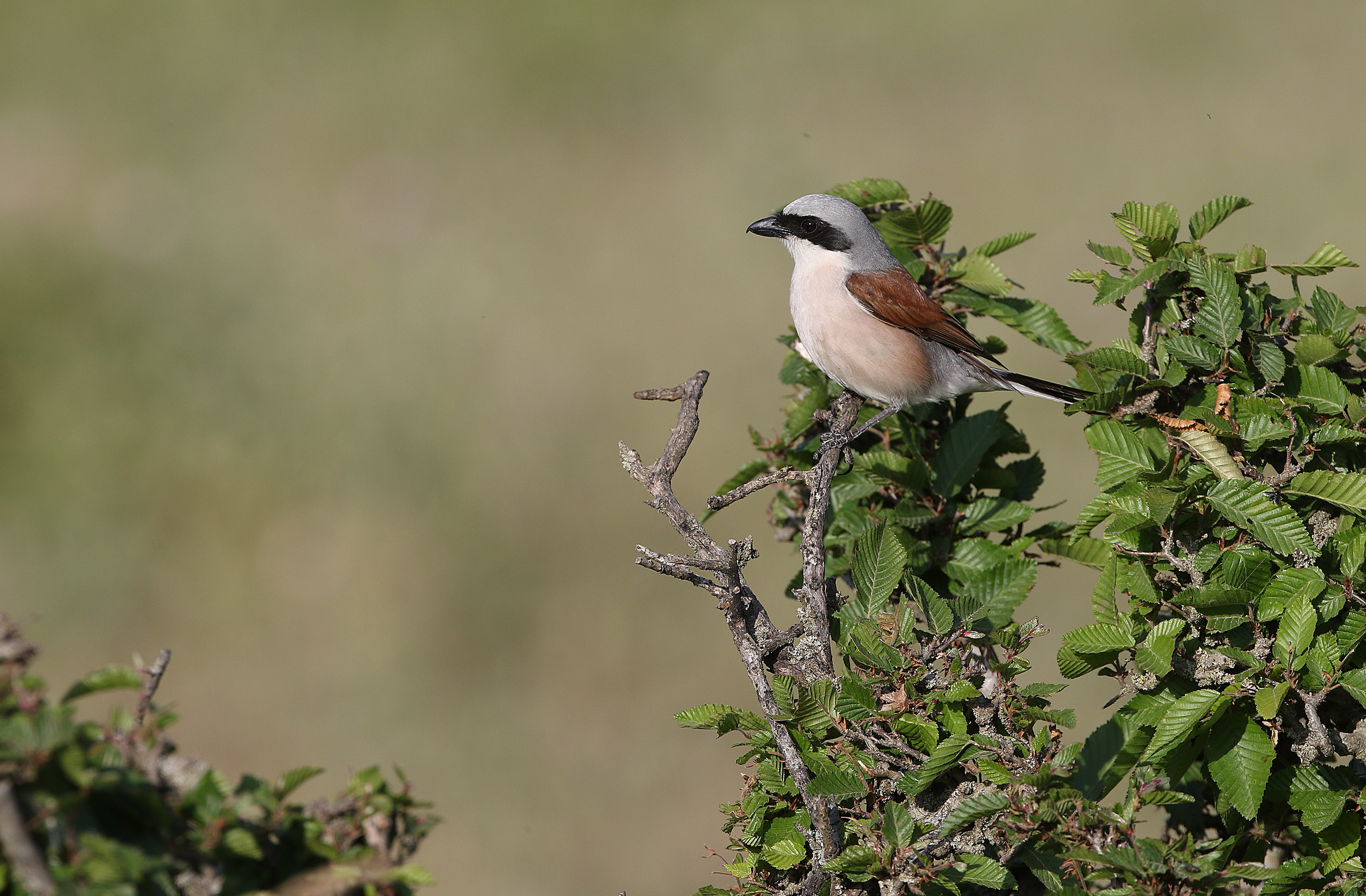 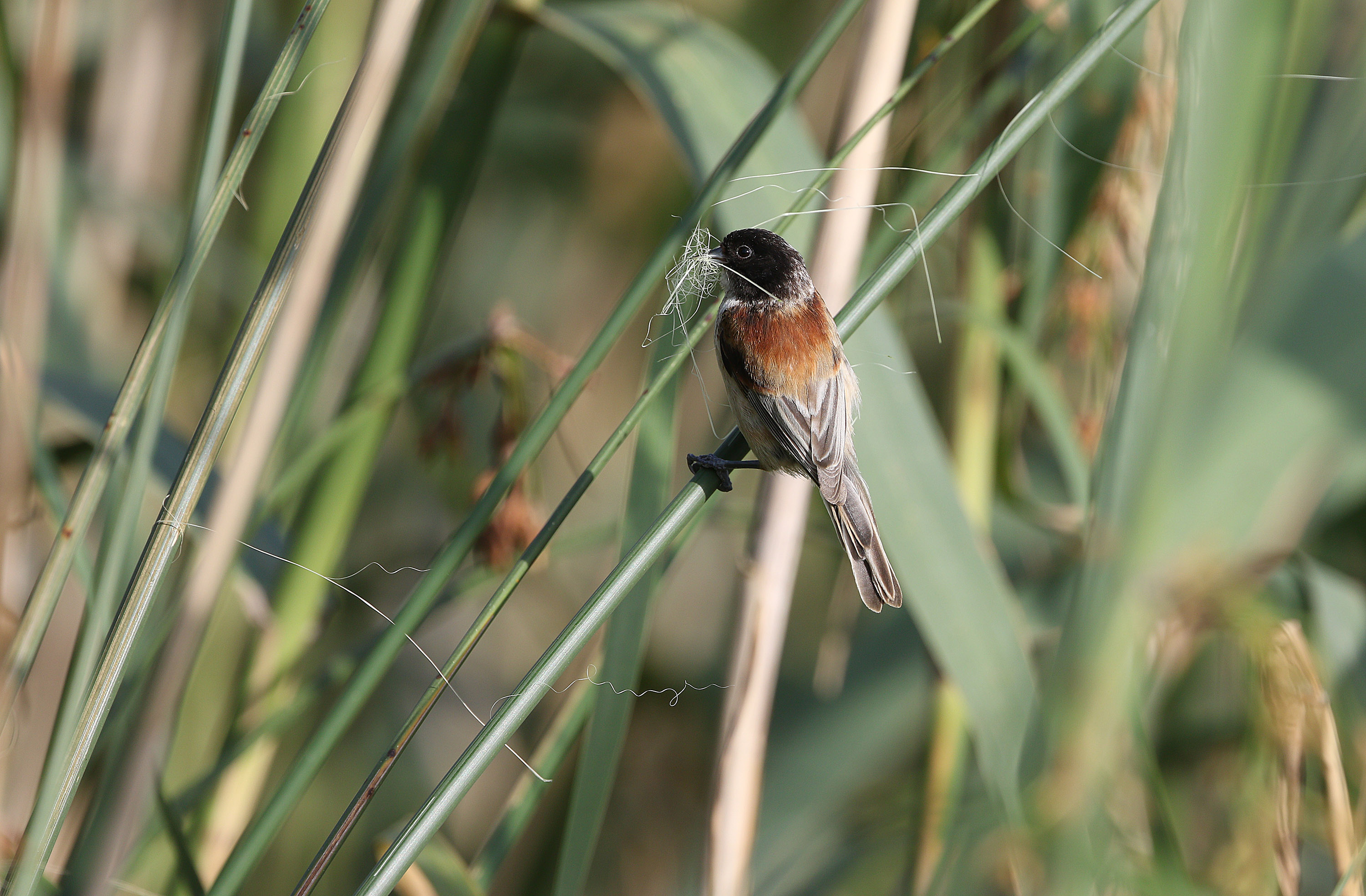 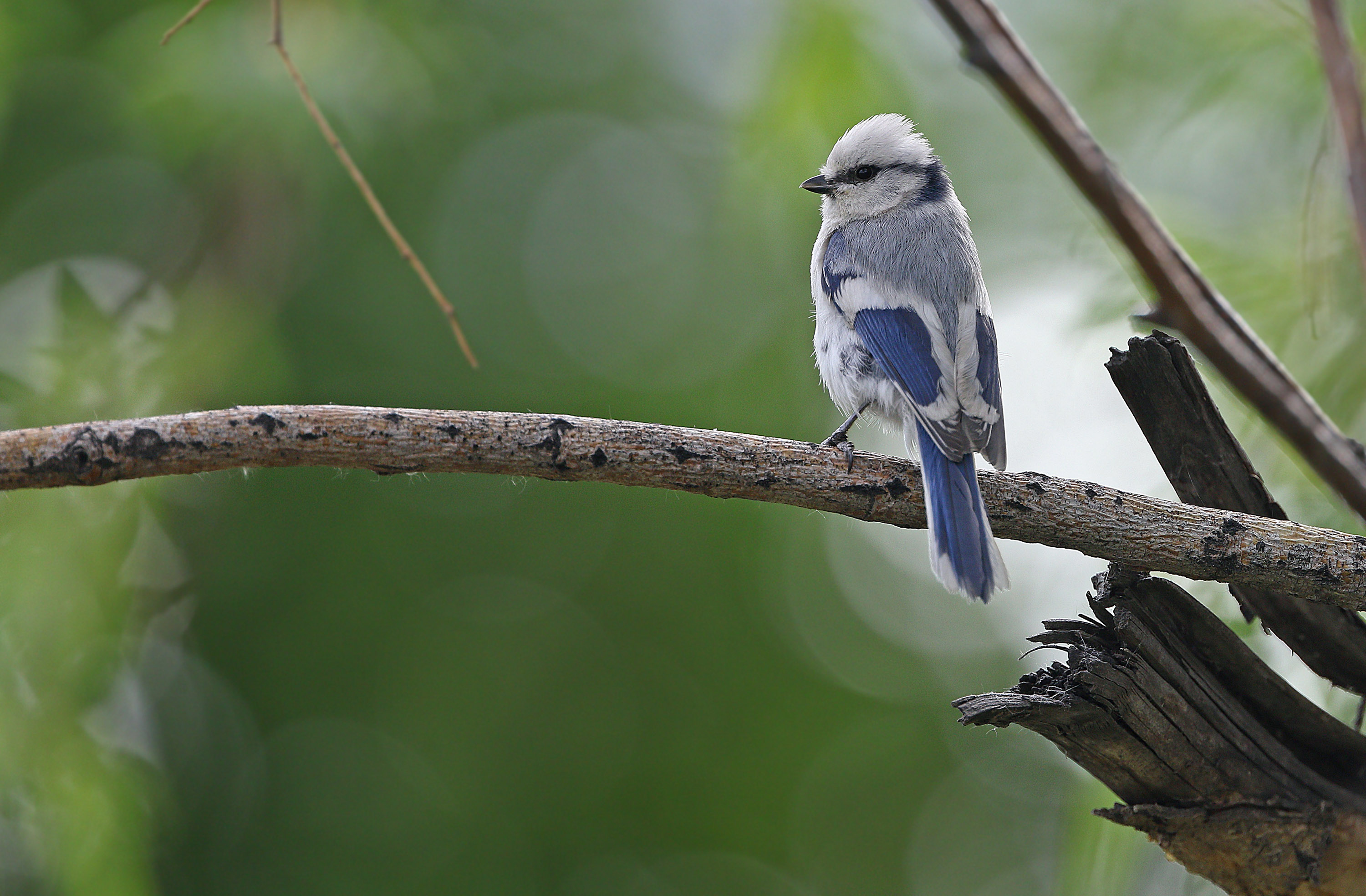 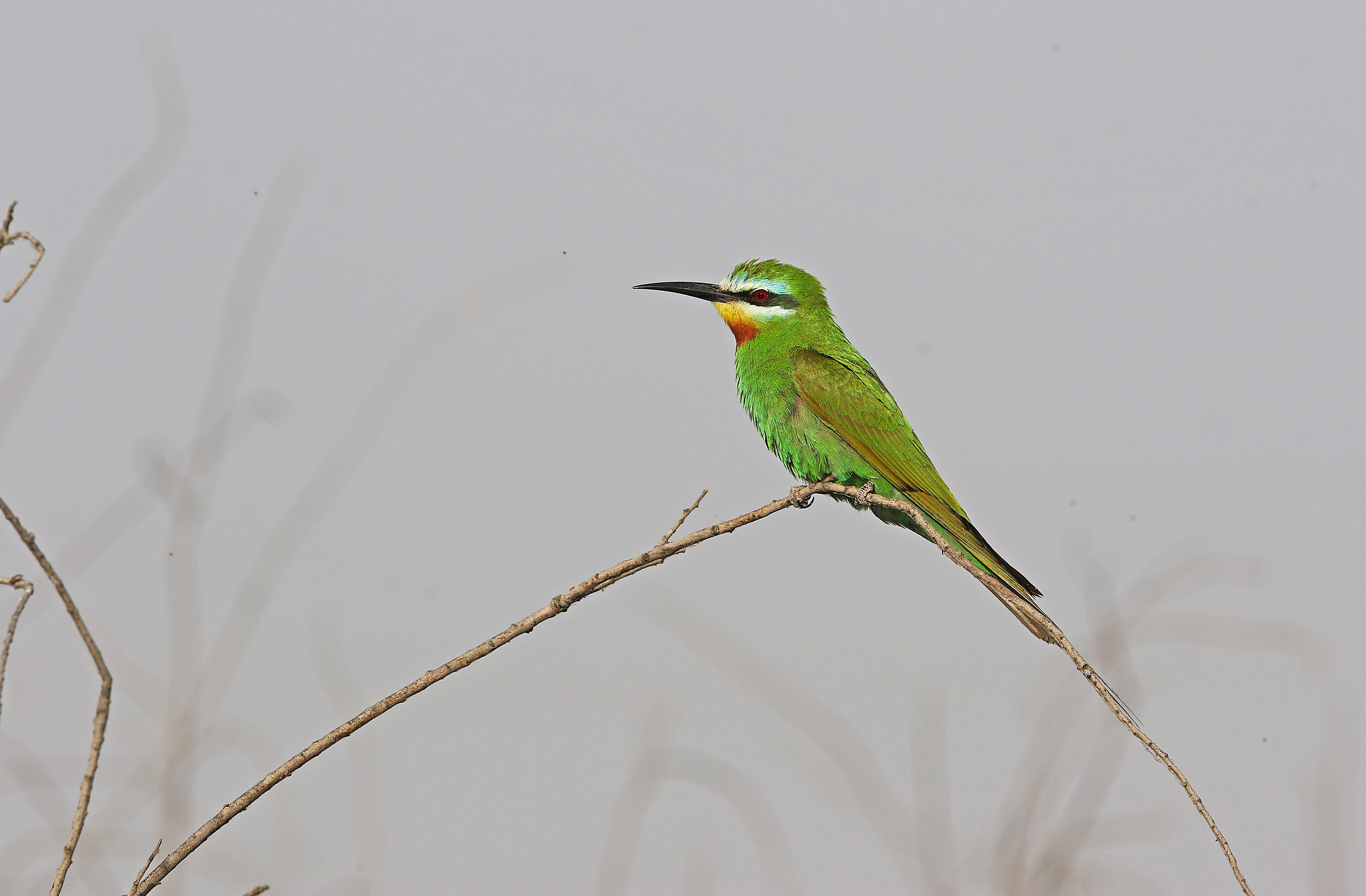 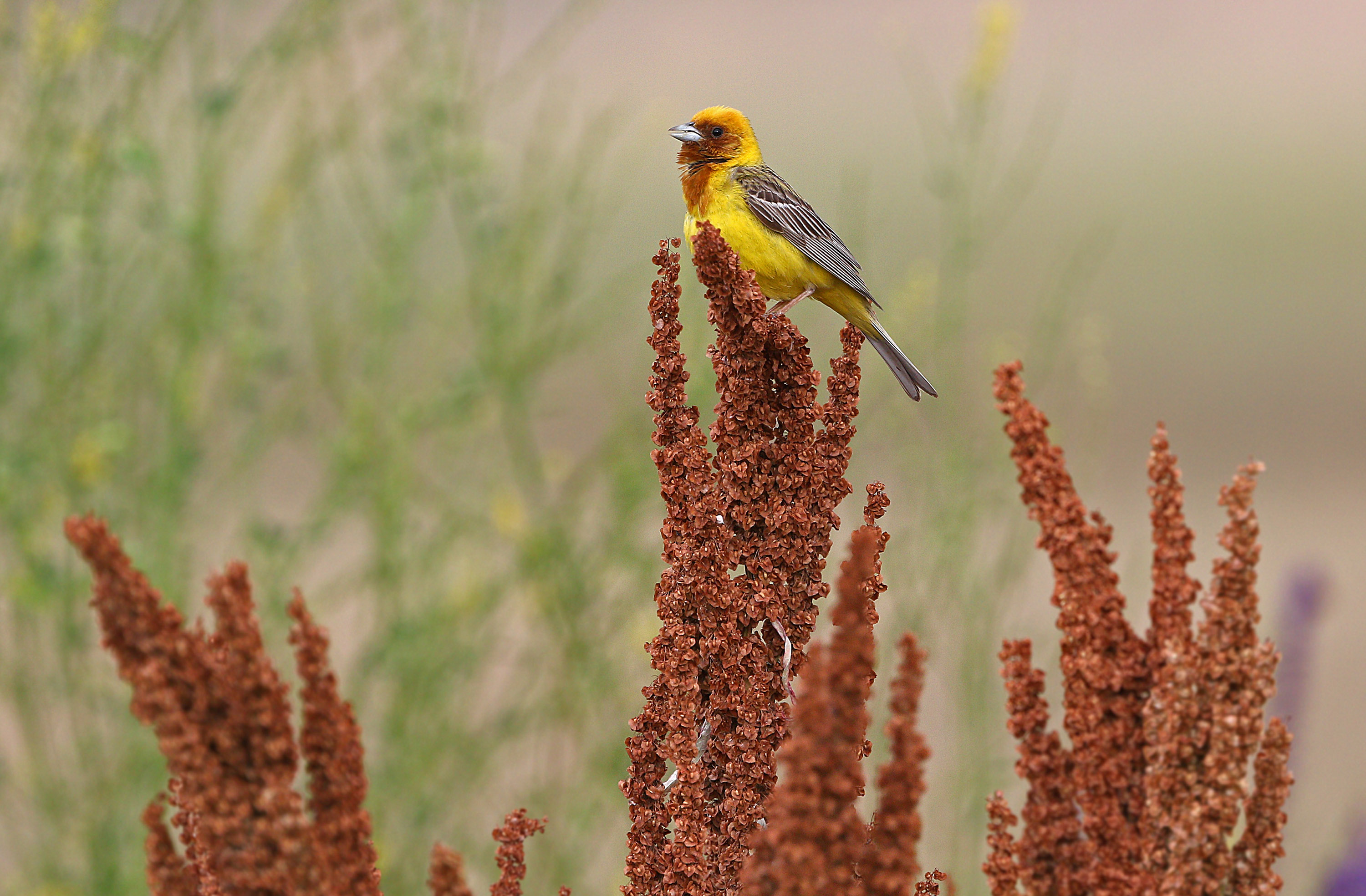 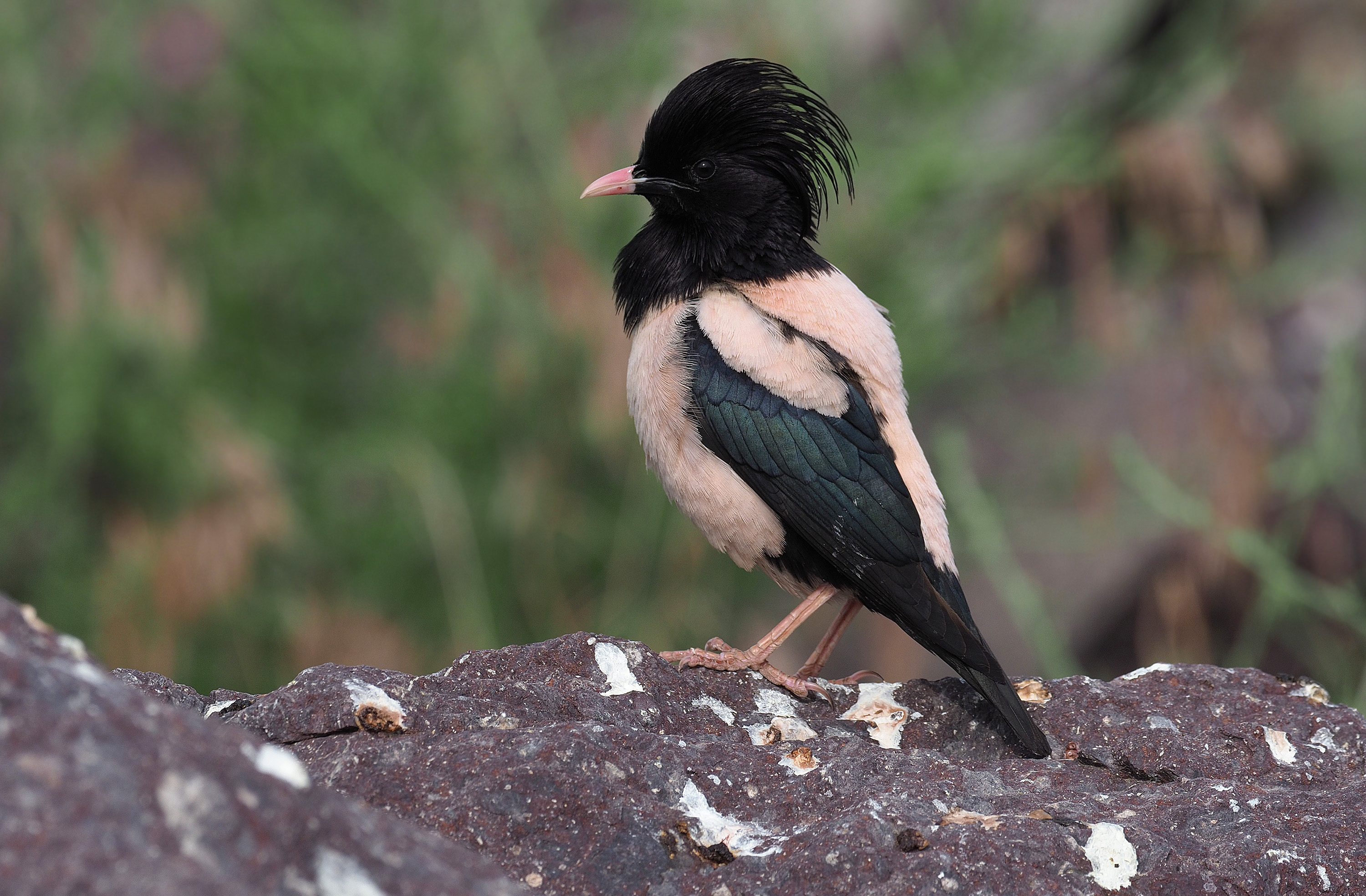