Please note: we are also offering a single night pretour extension out of Guangzhou (5th) in search of Silver Oriole. Please indicate to us if it is of interest. 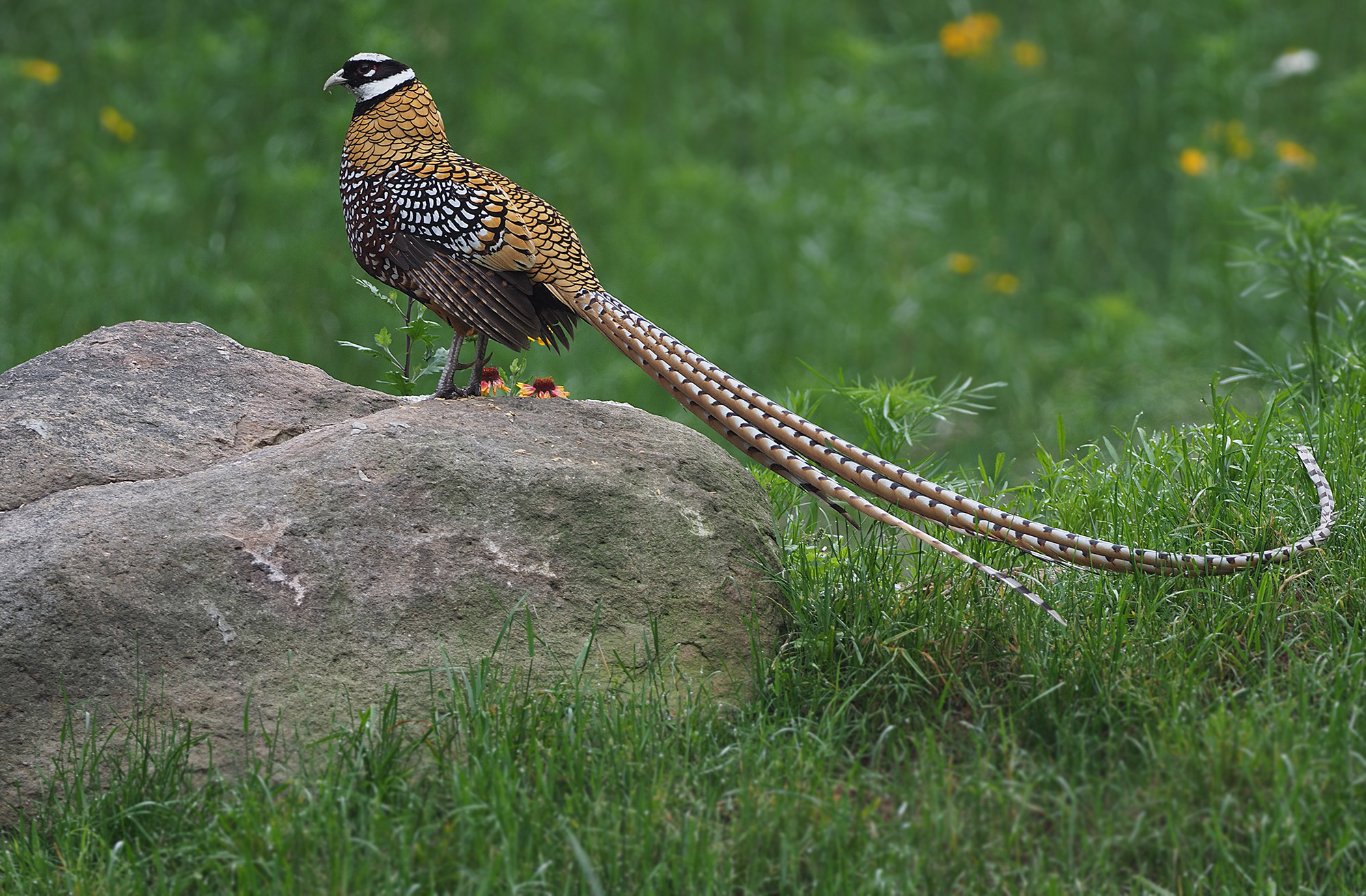 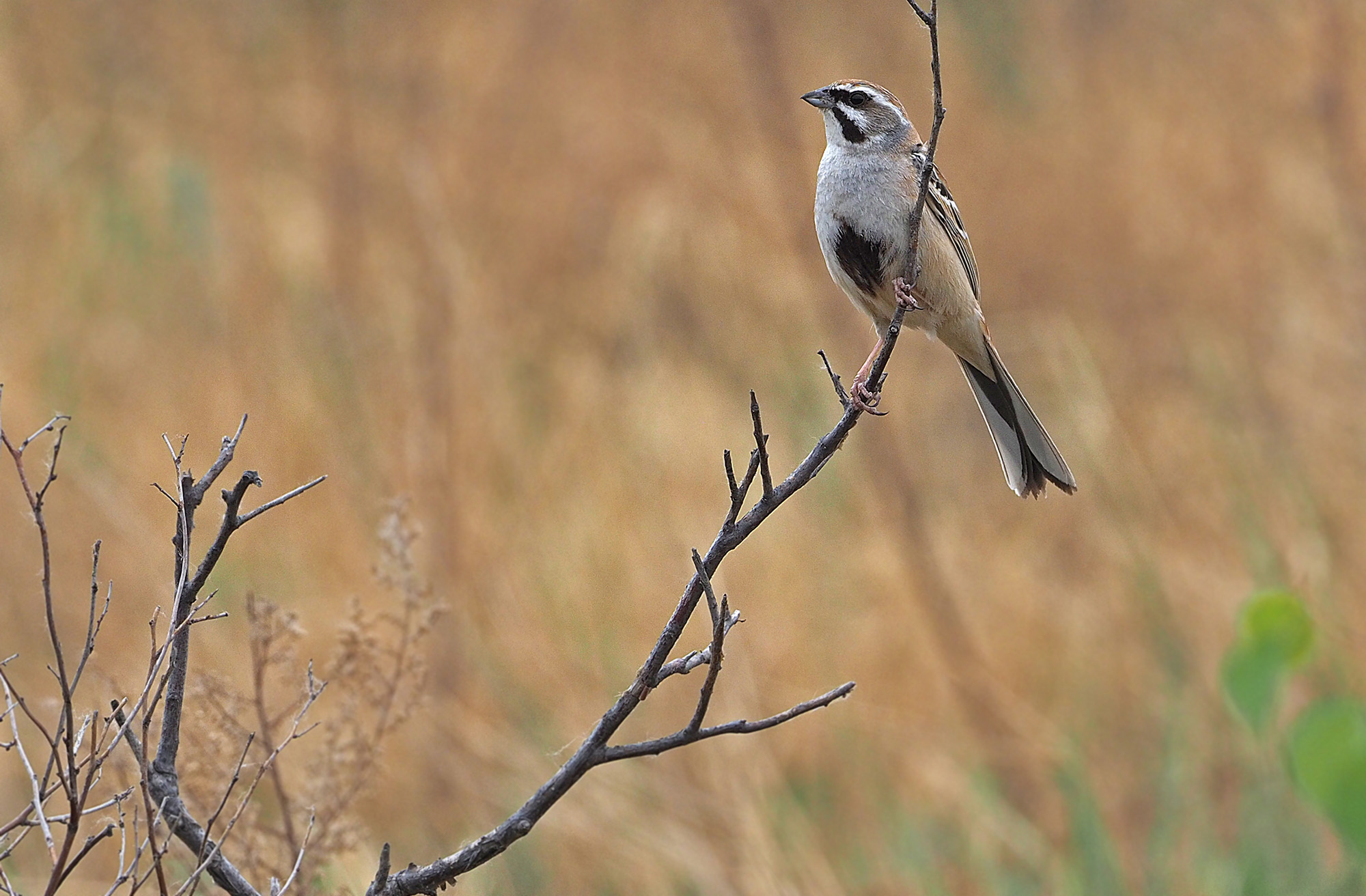 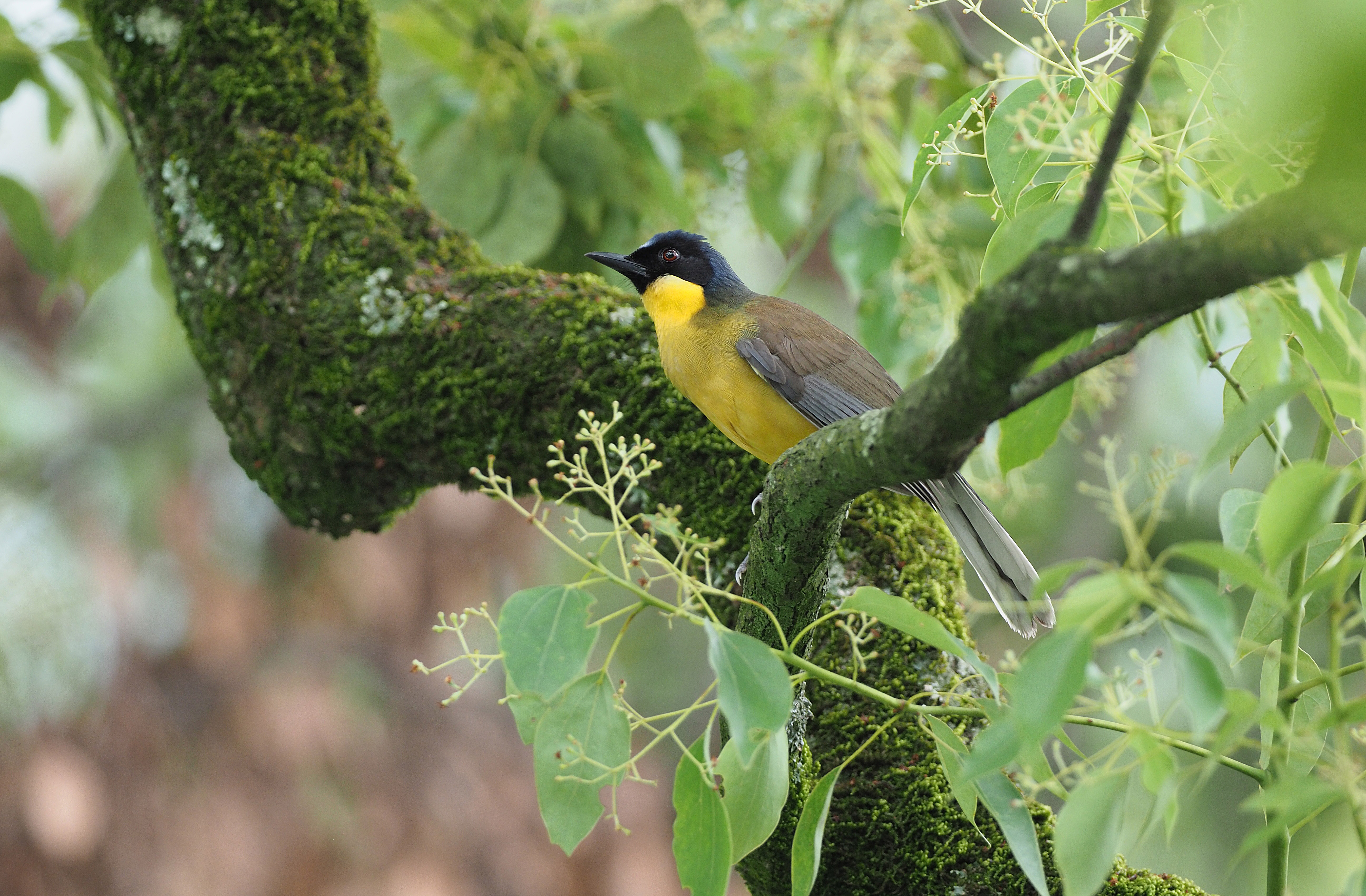 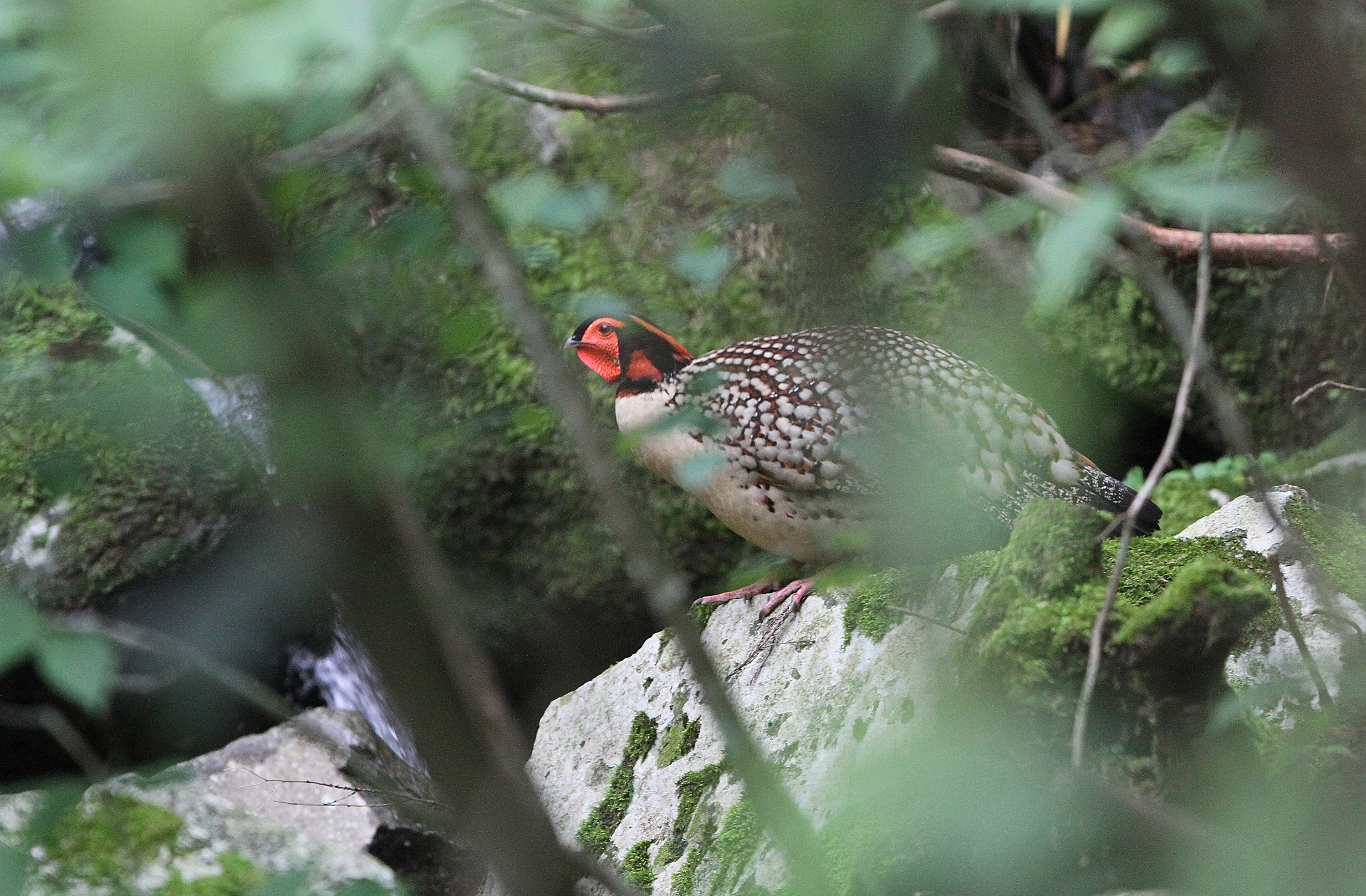 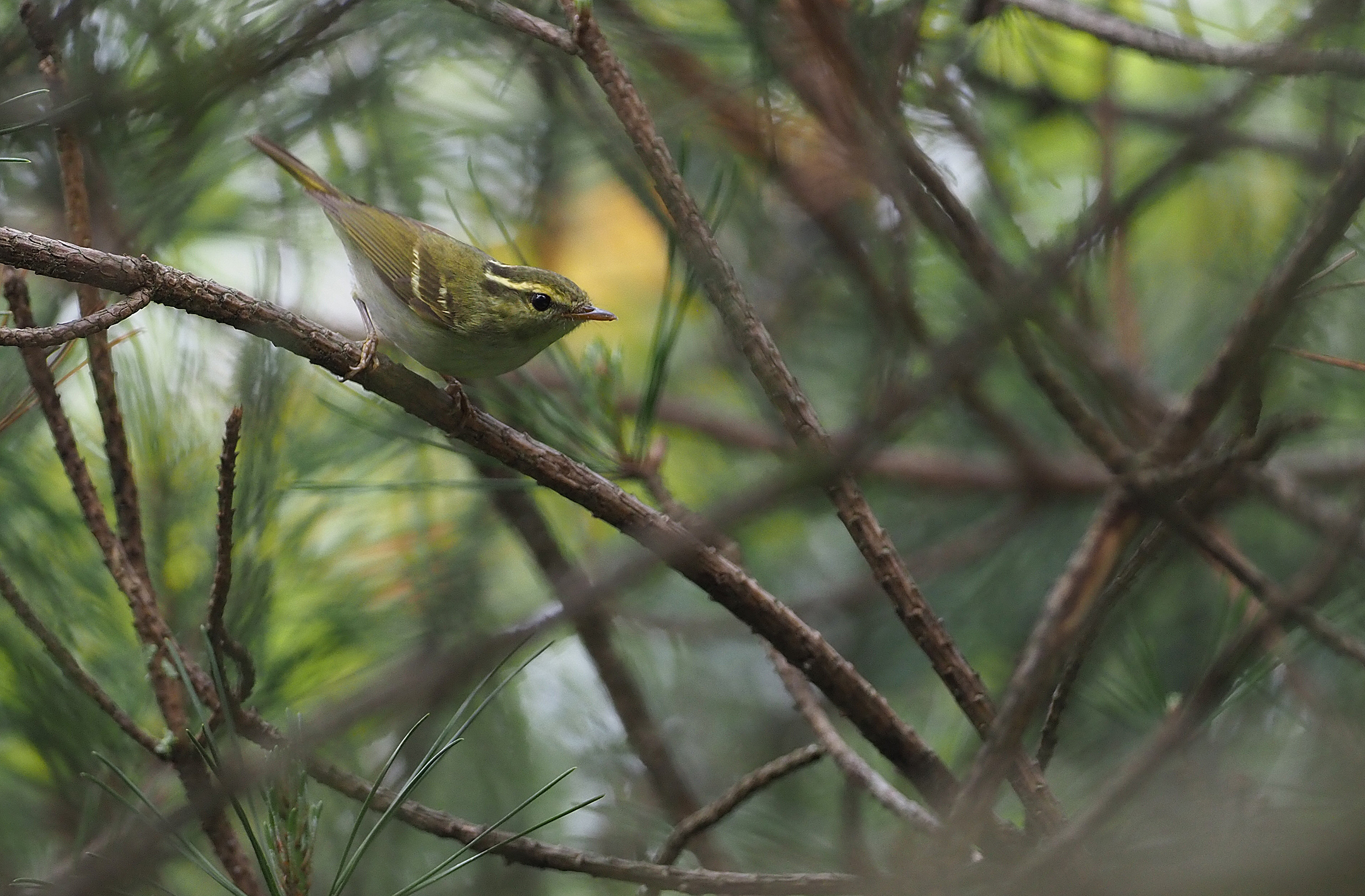 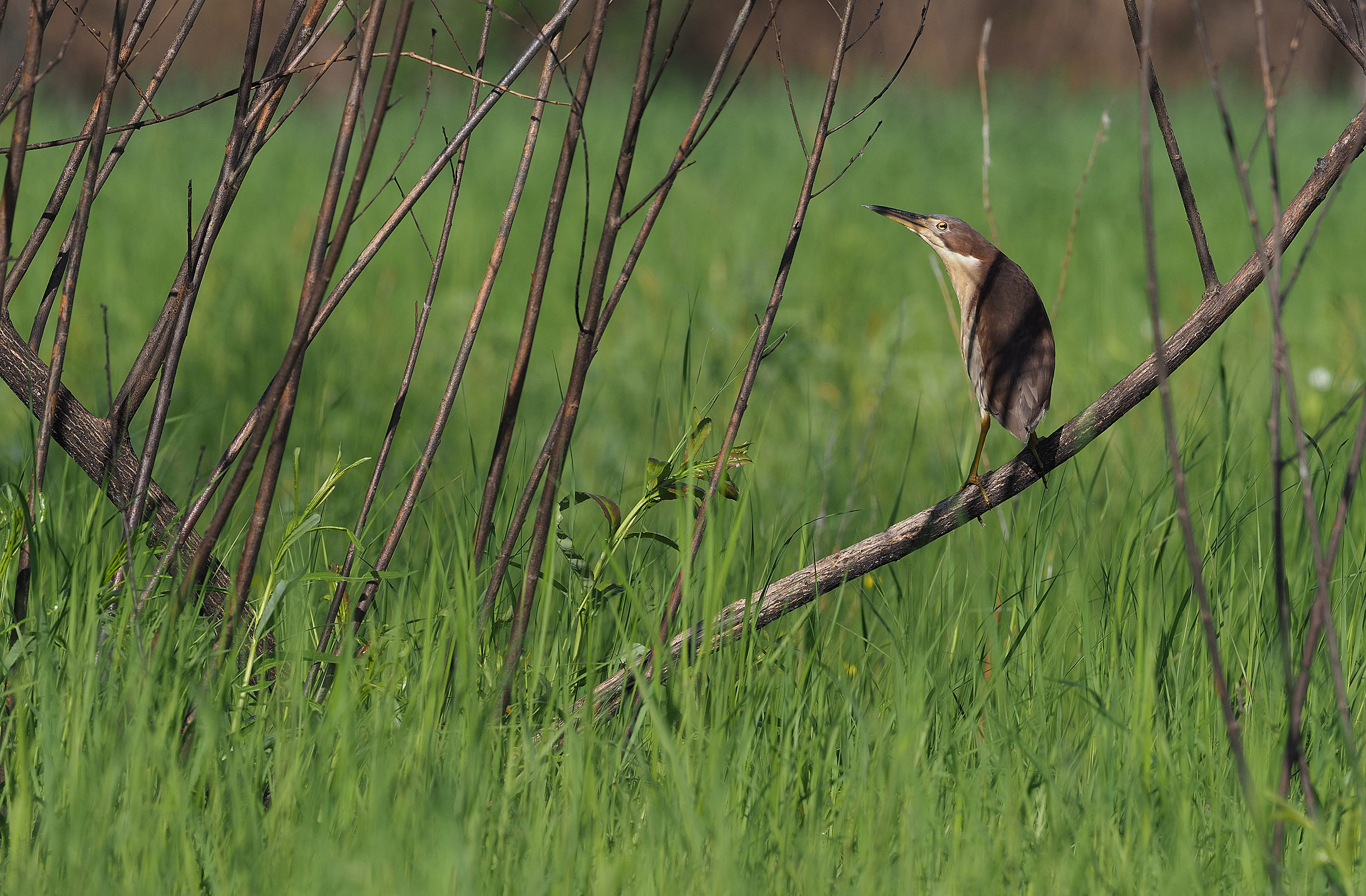 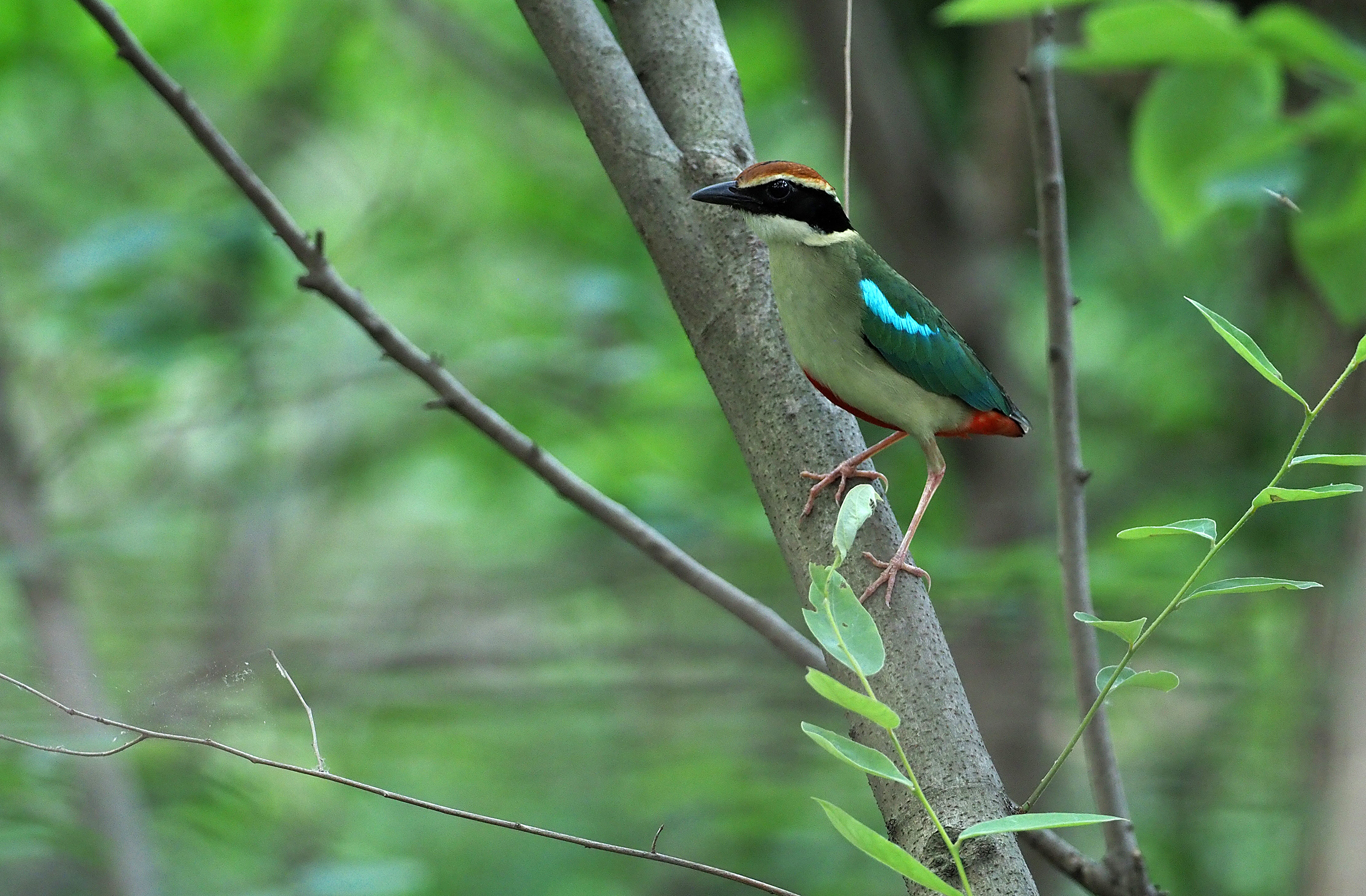 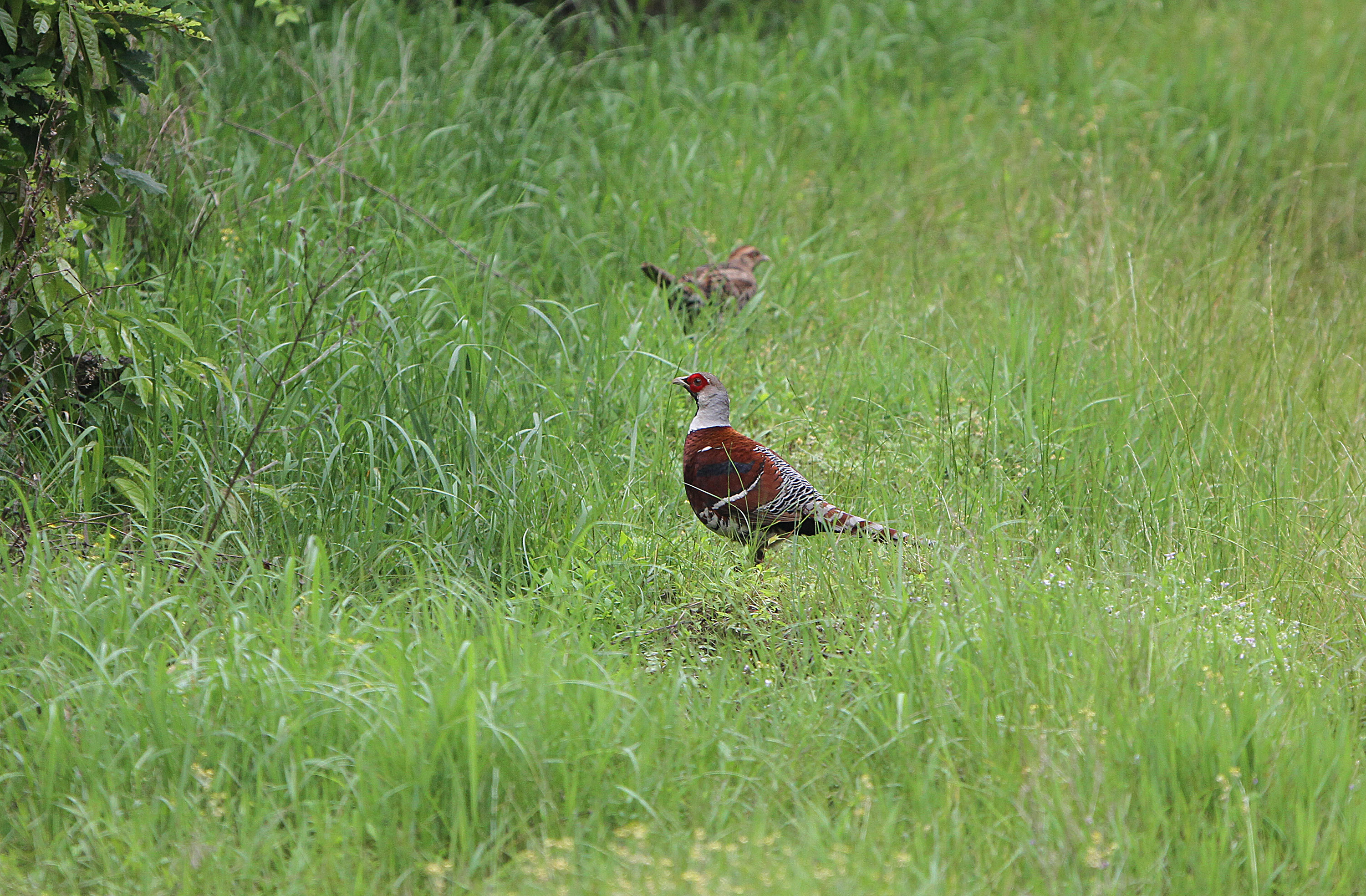 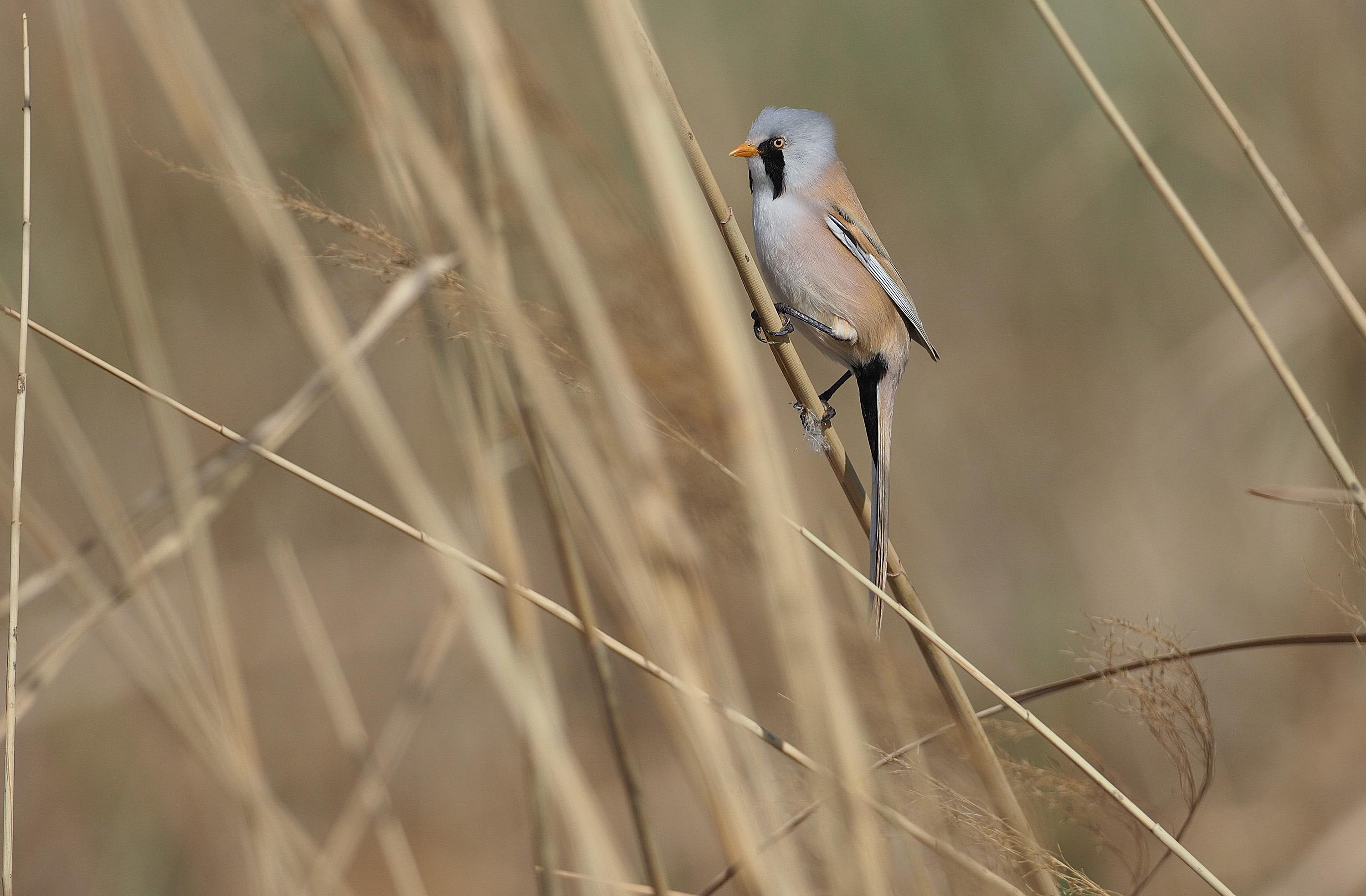 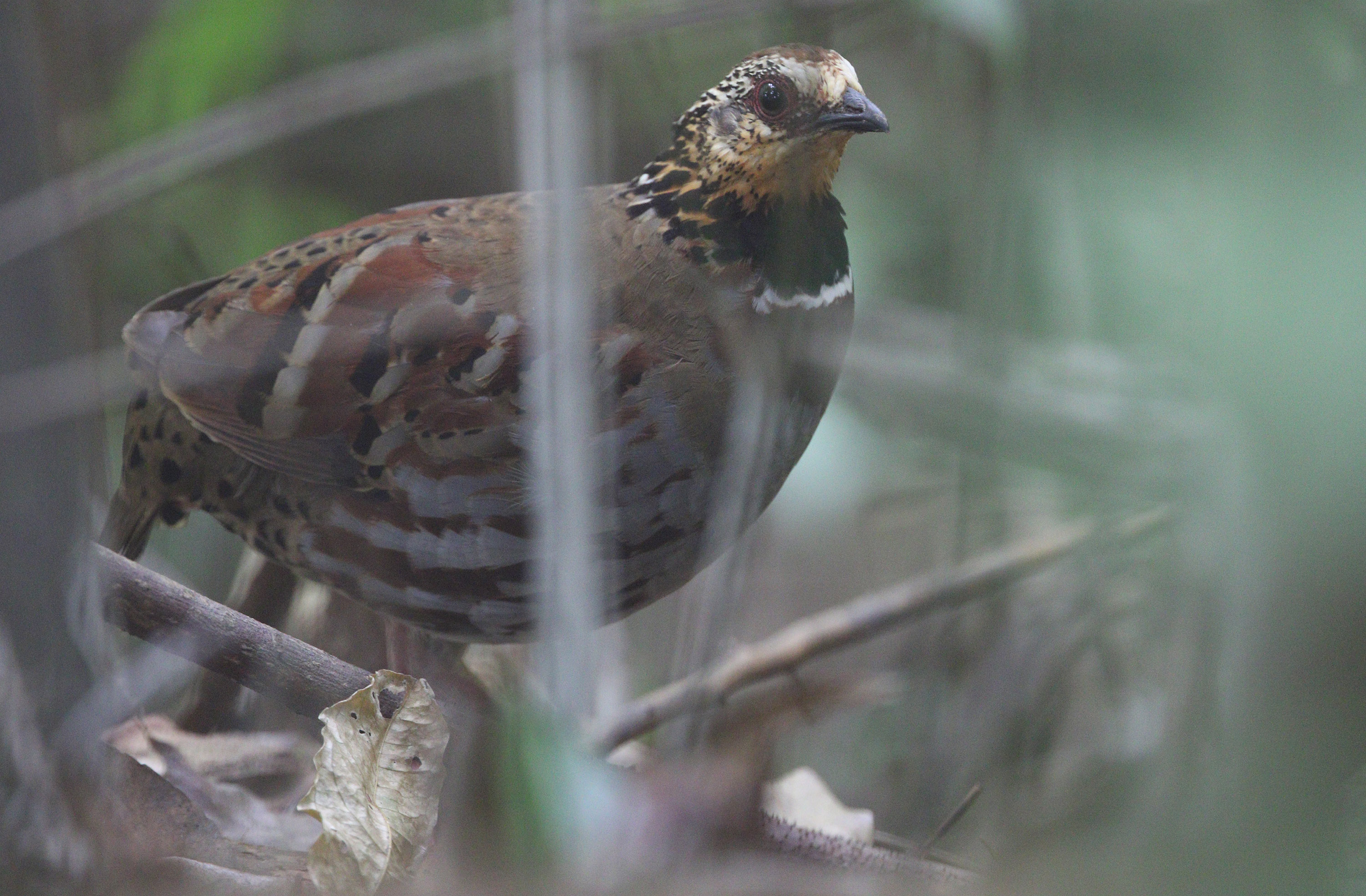 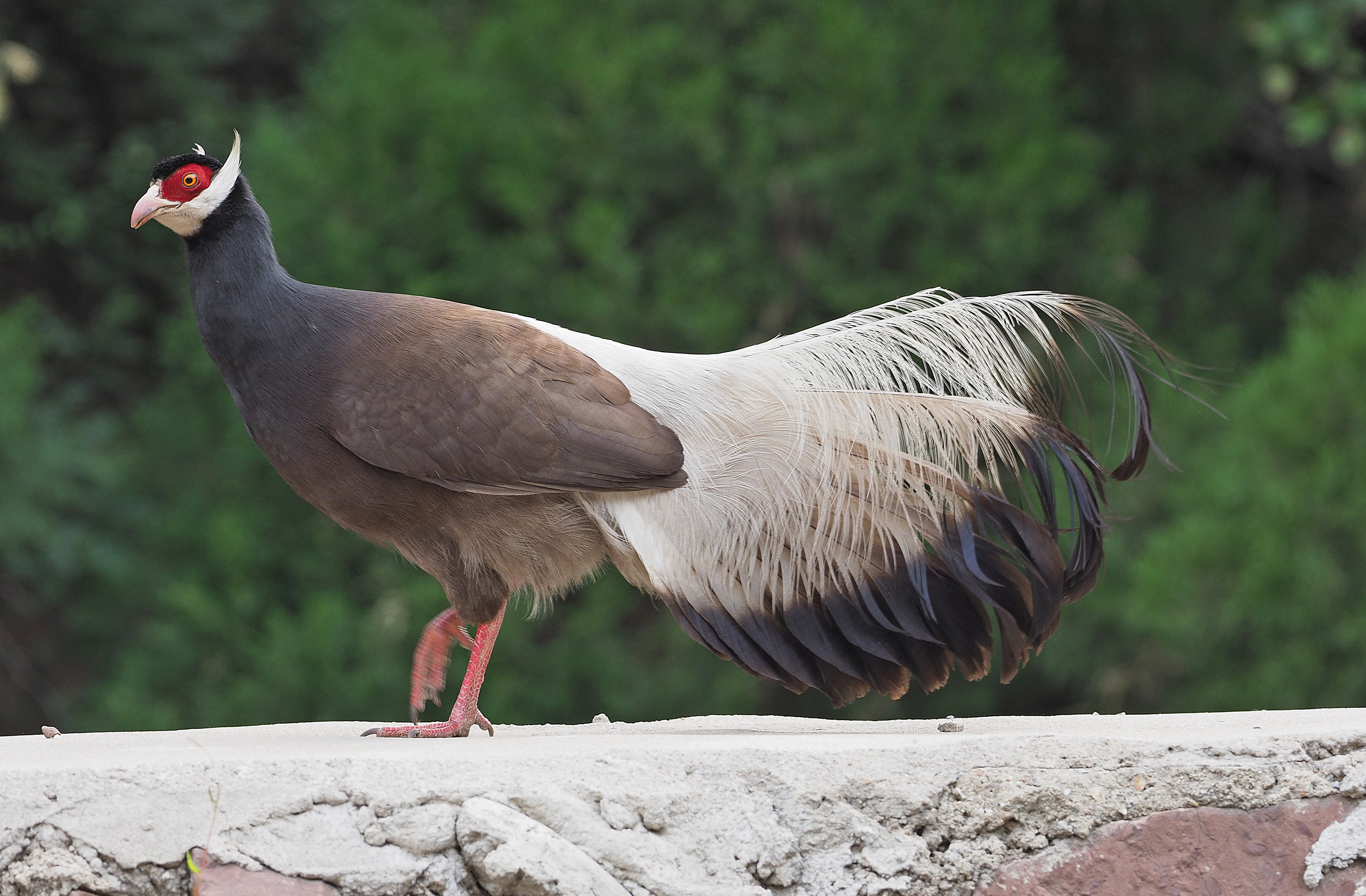 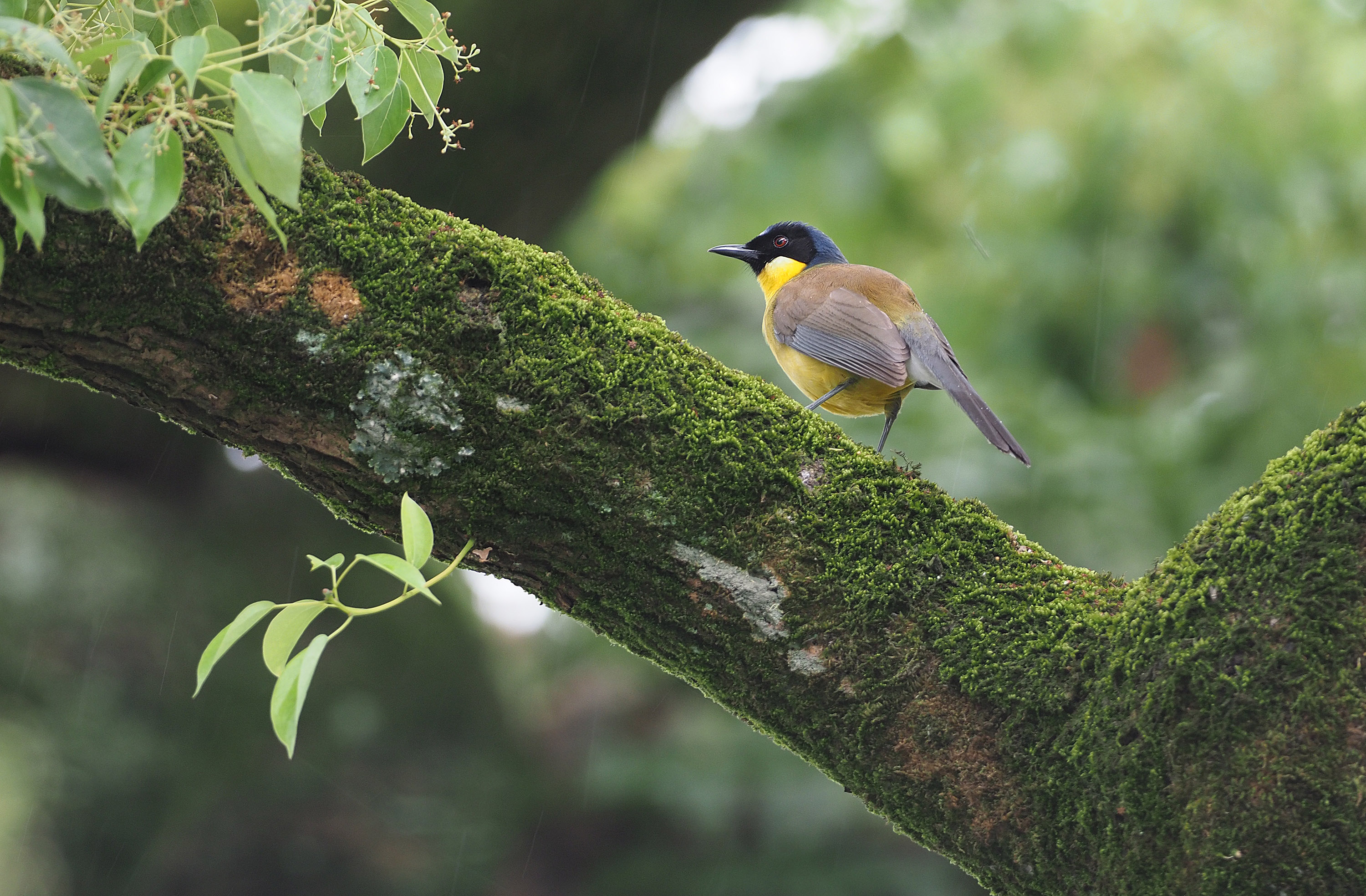 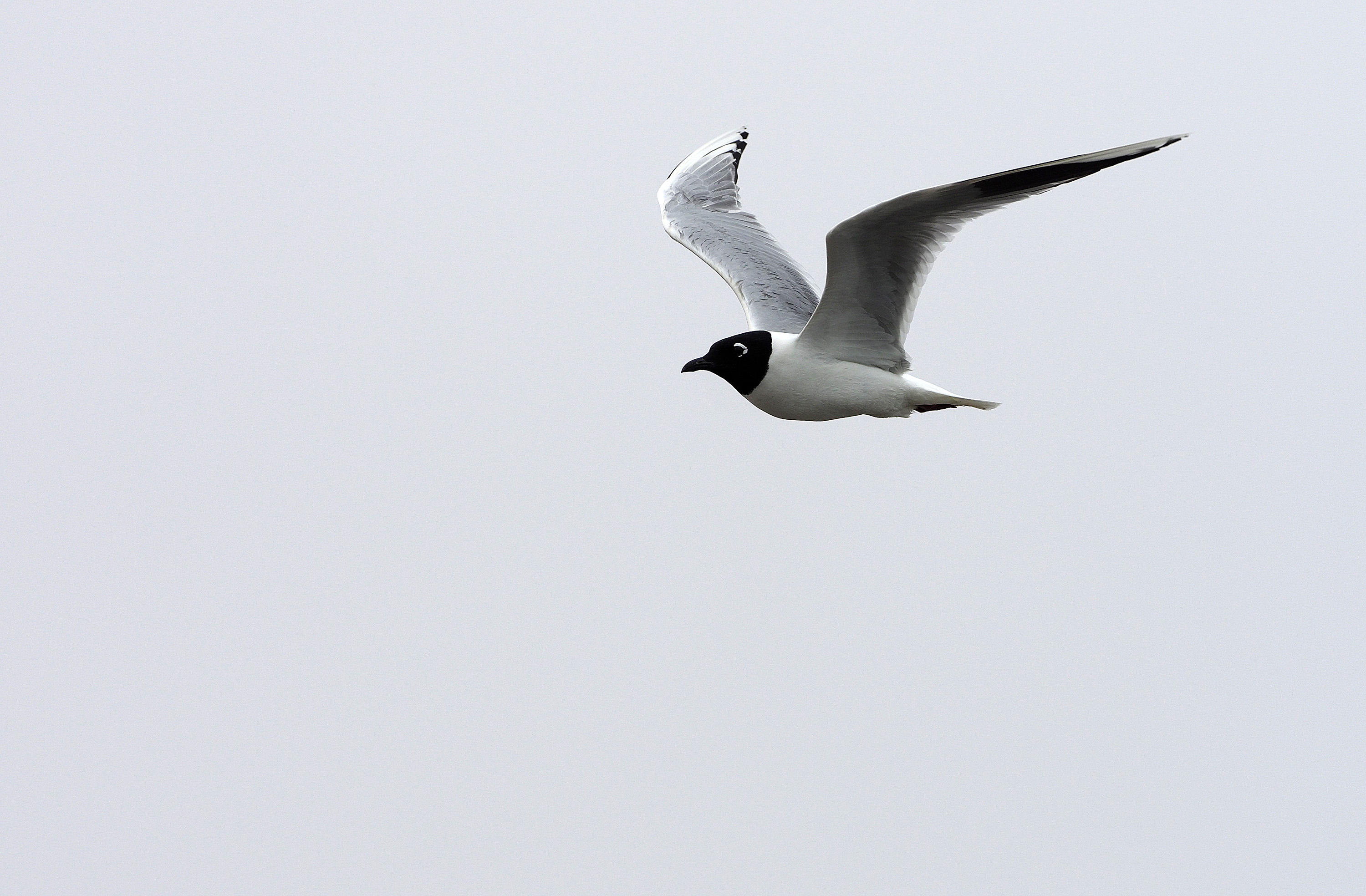 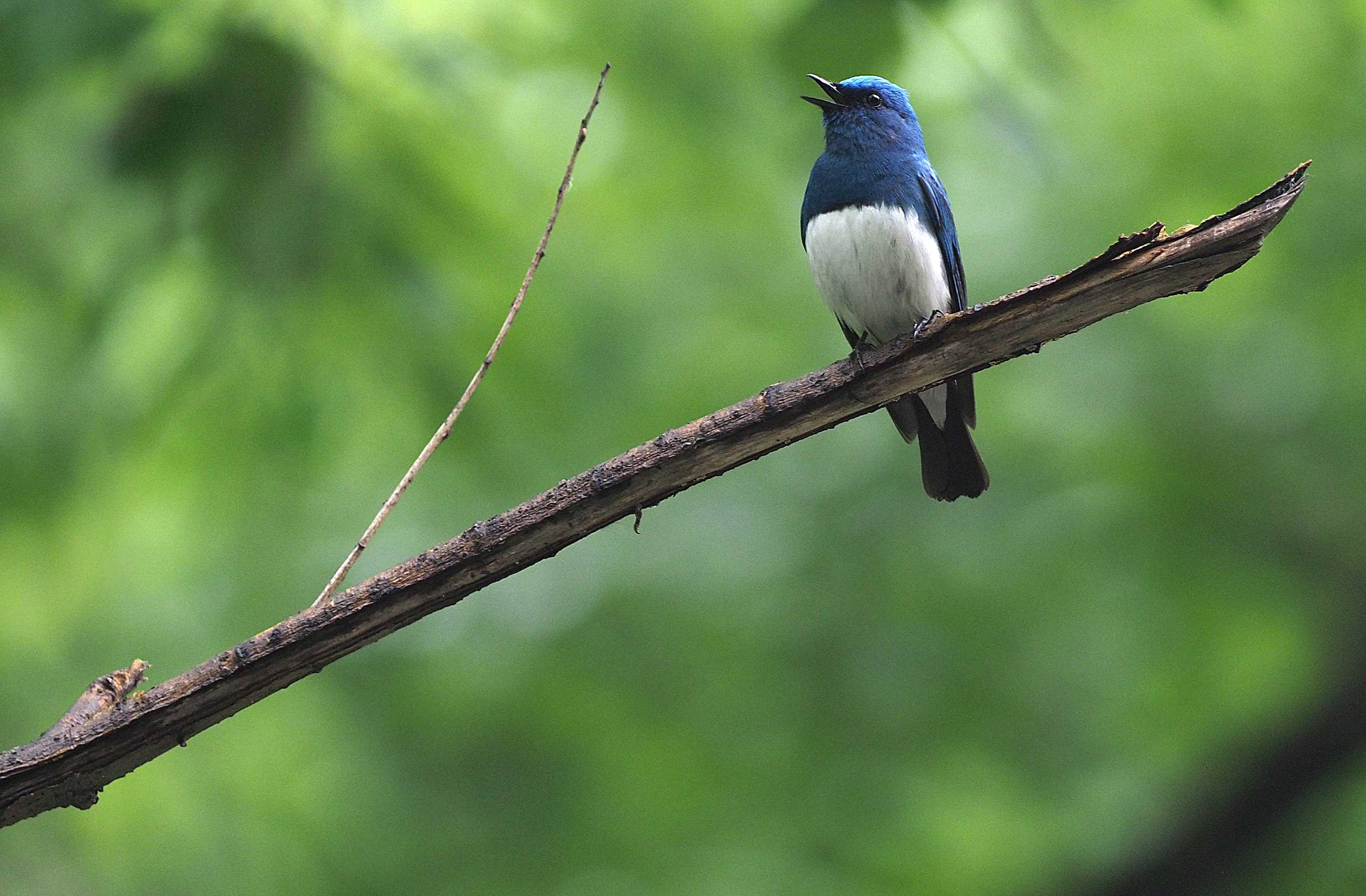 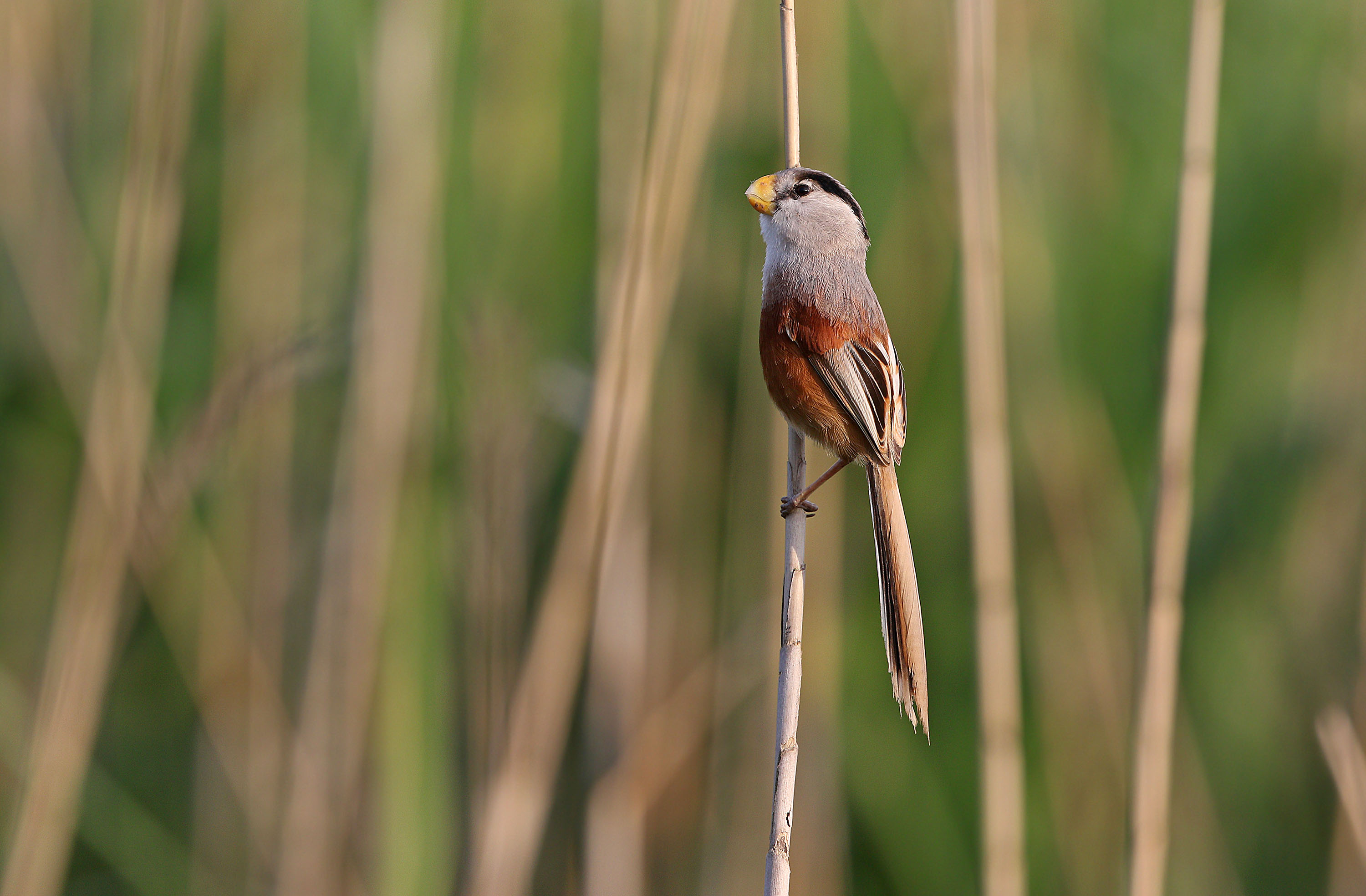 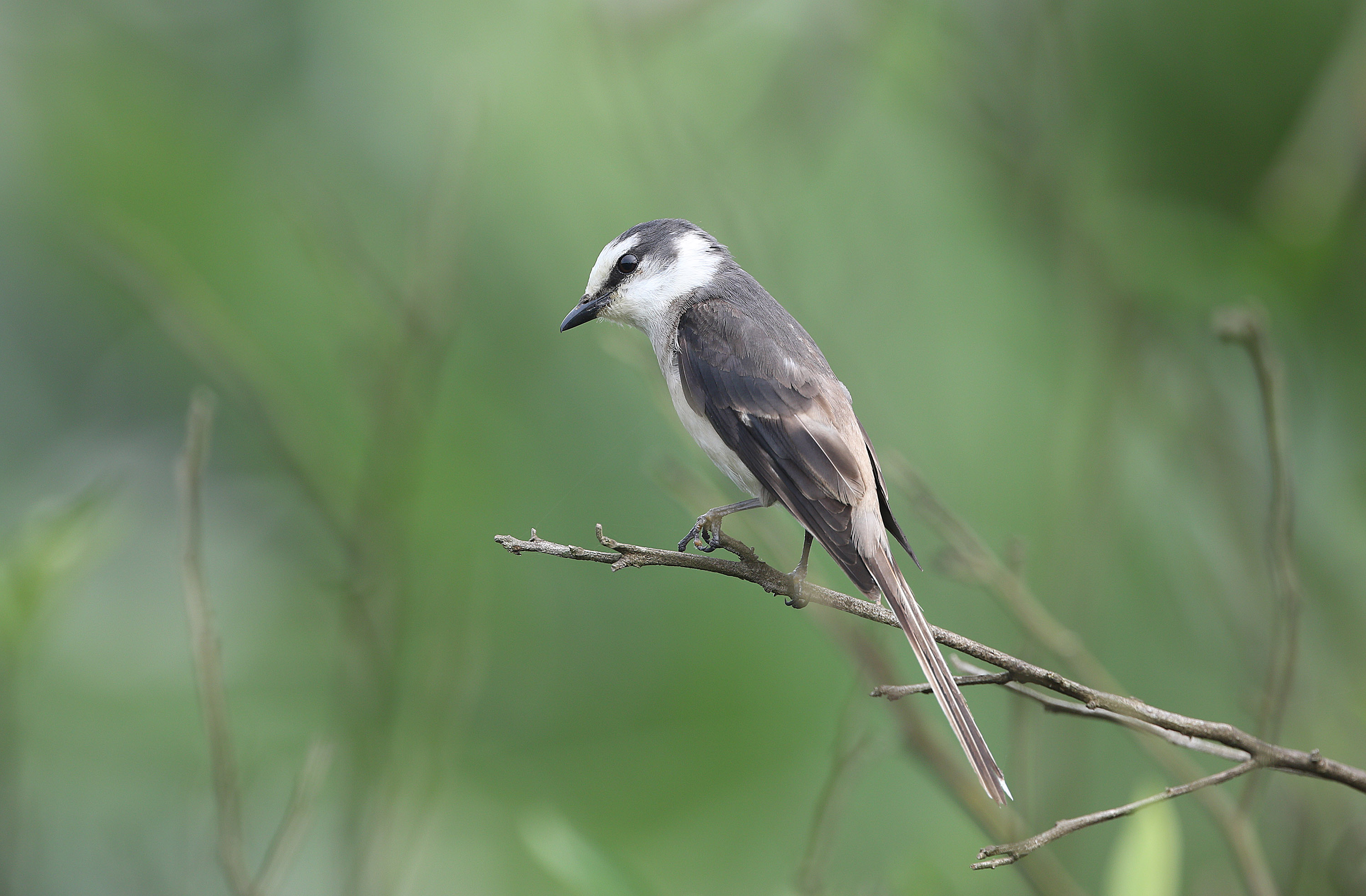 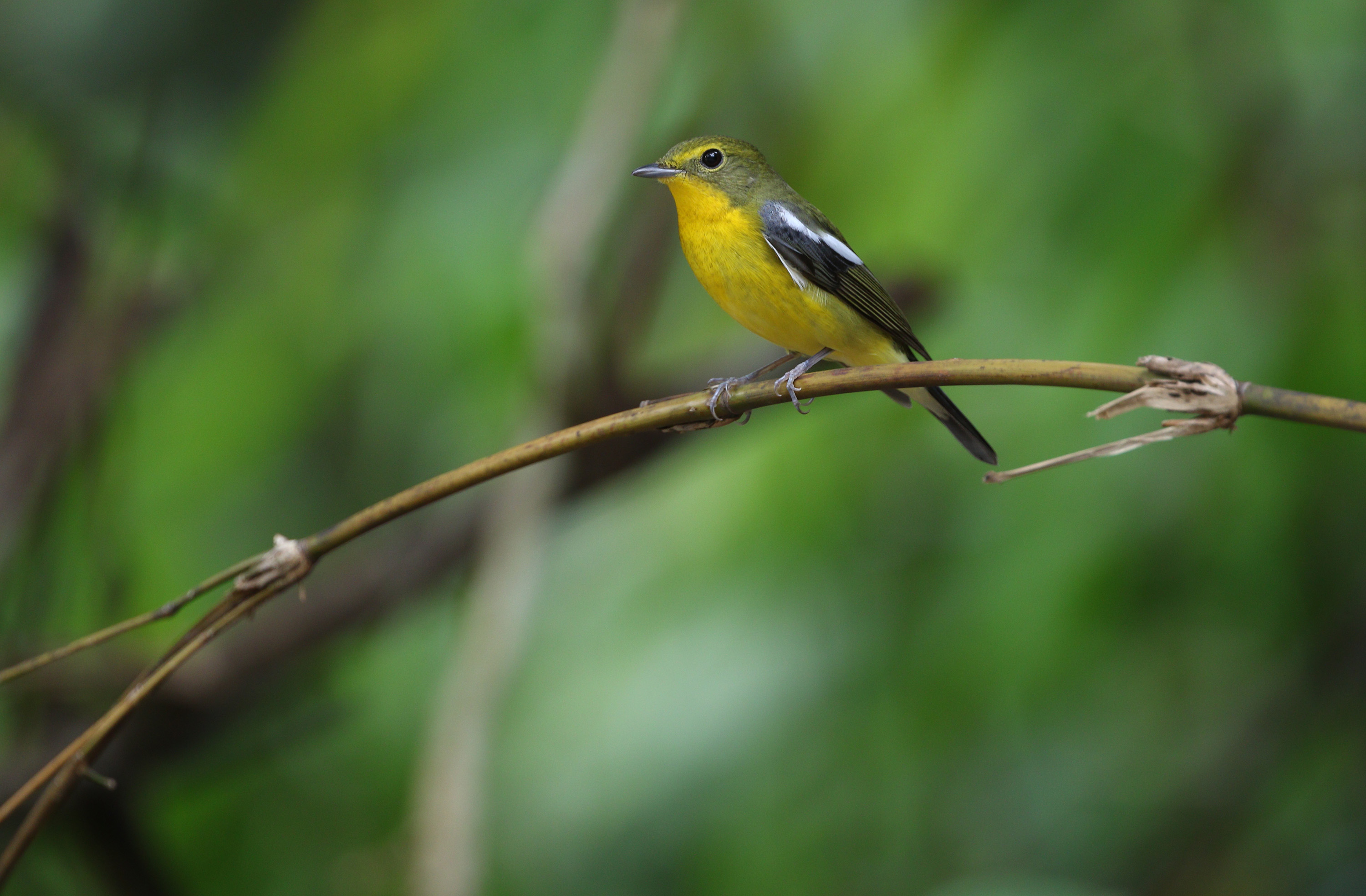 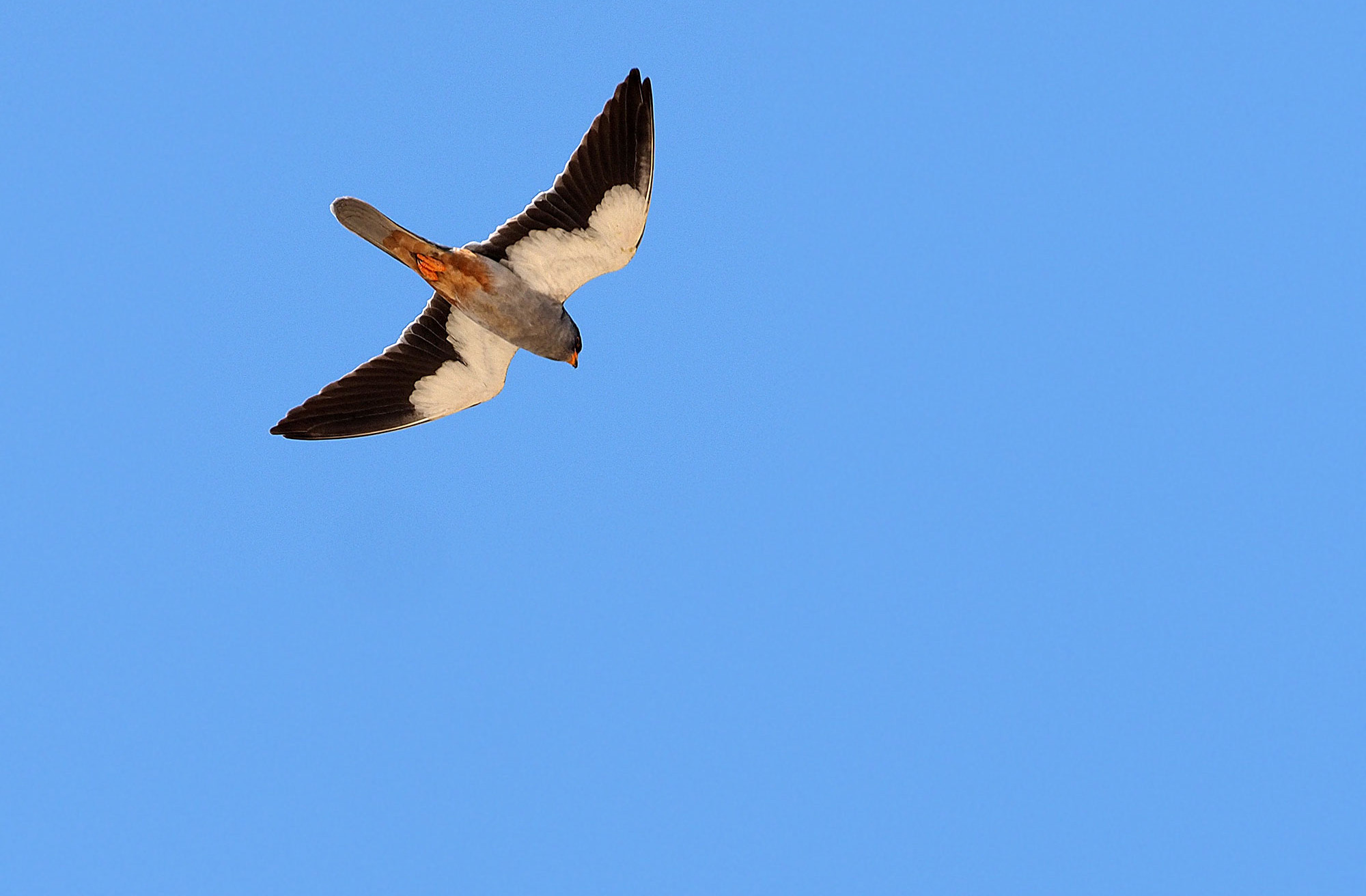 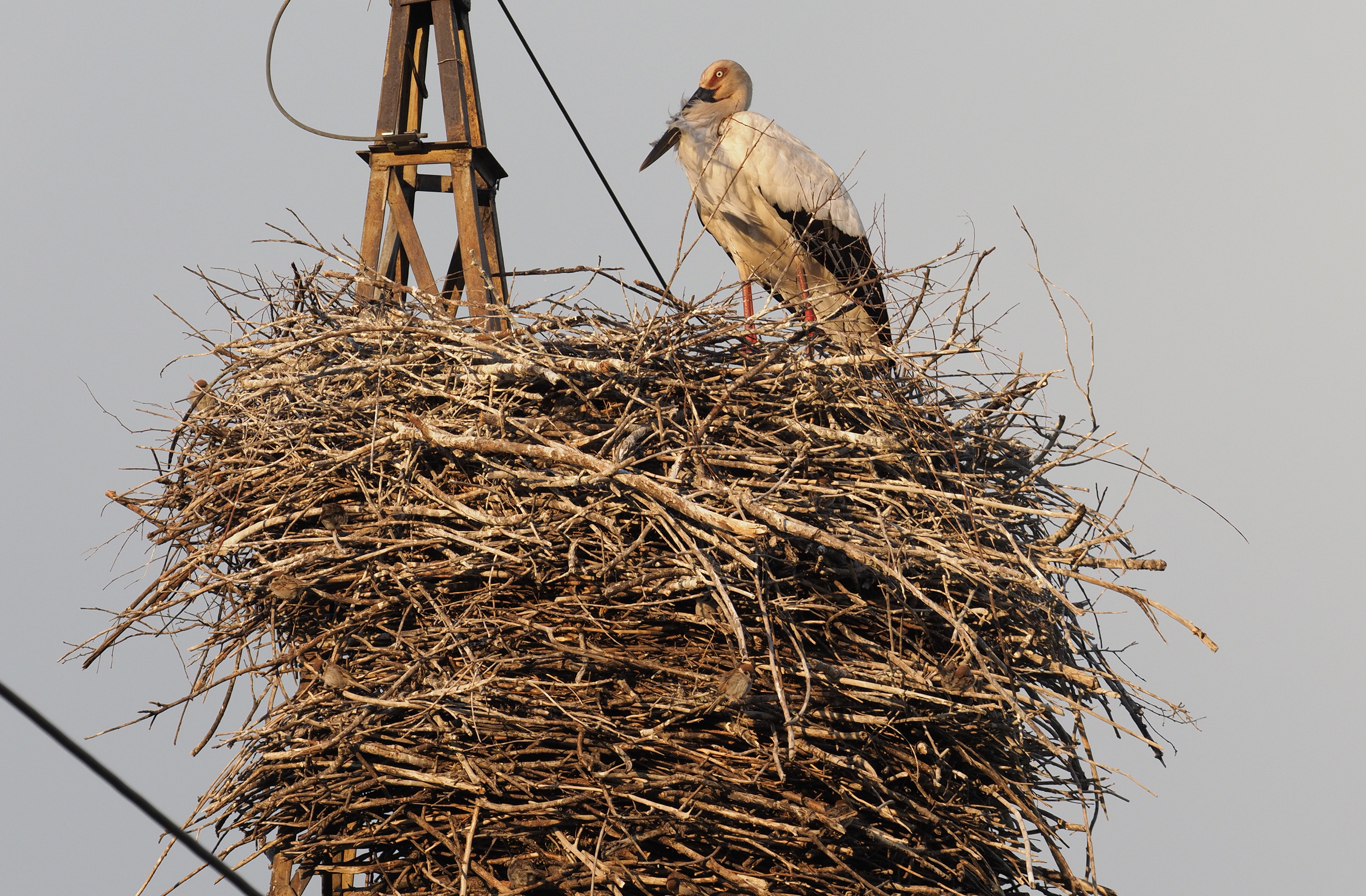 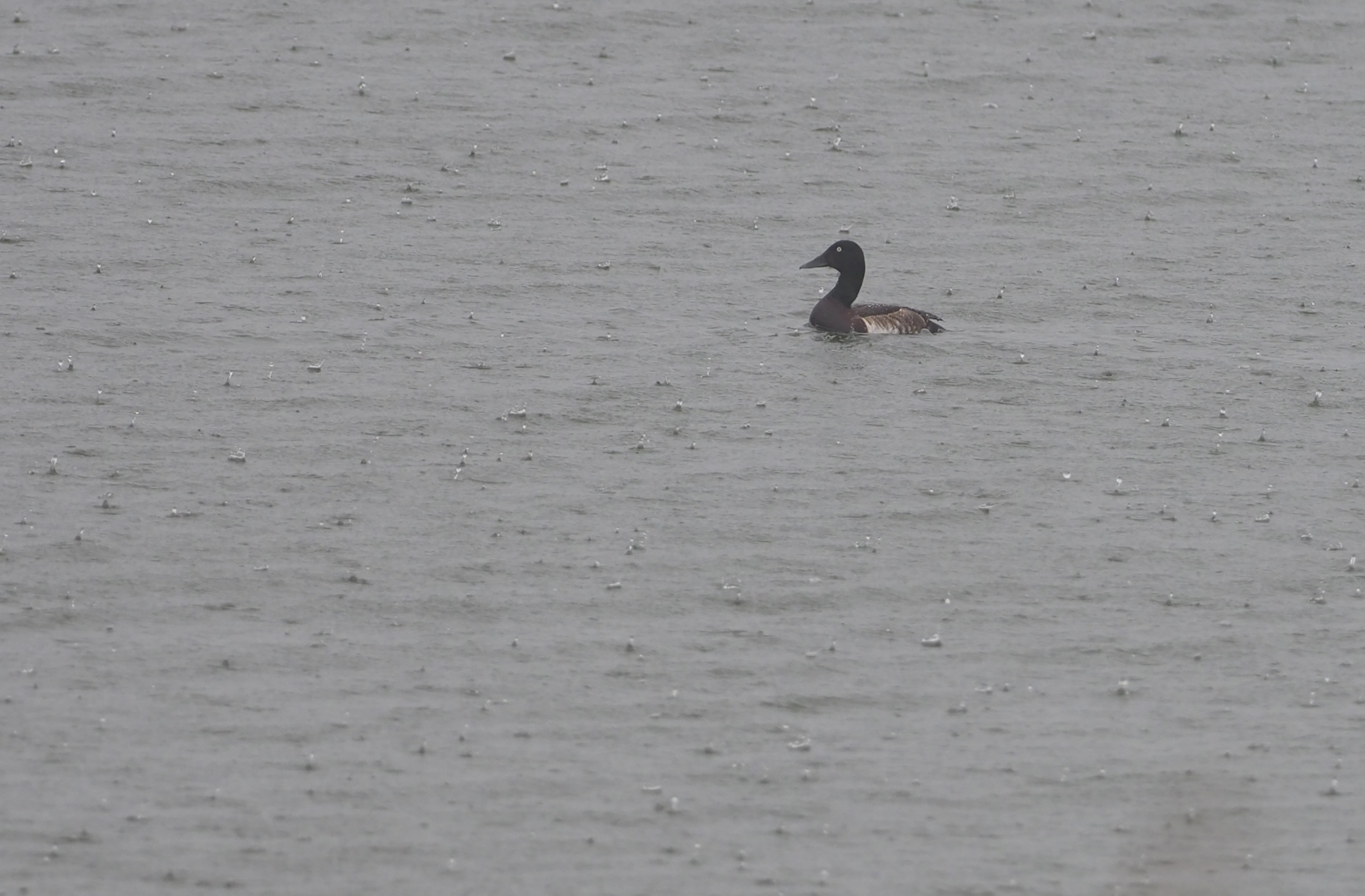 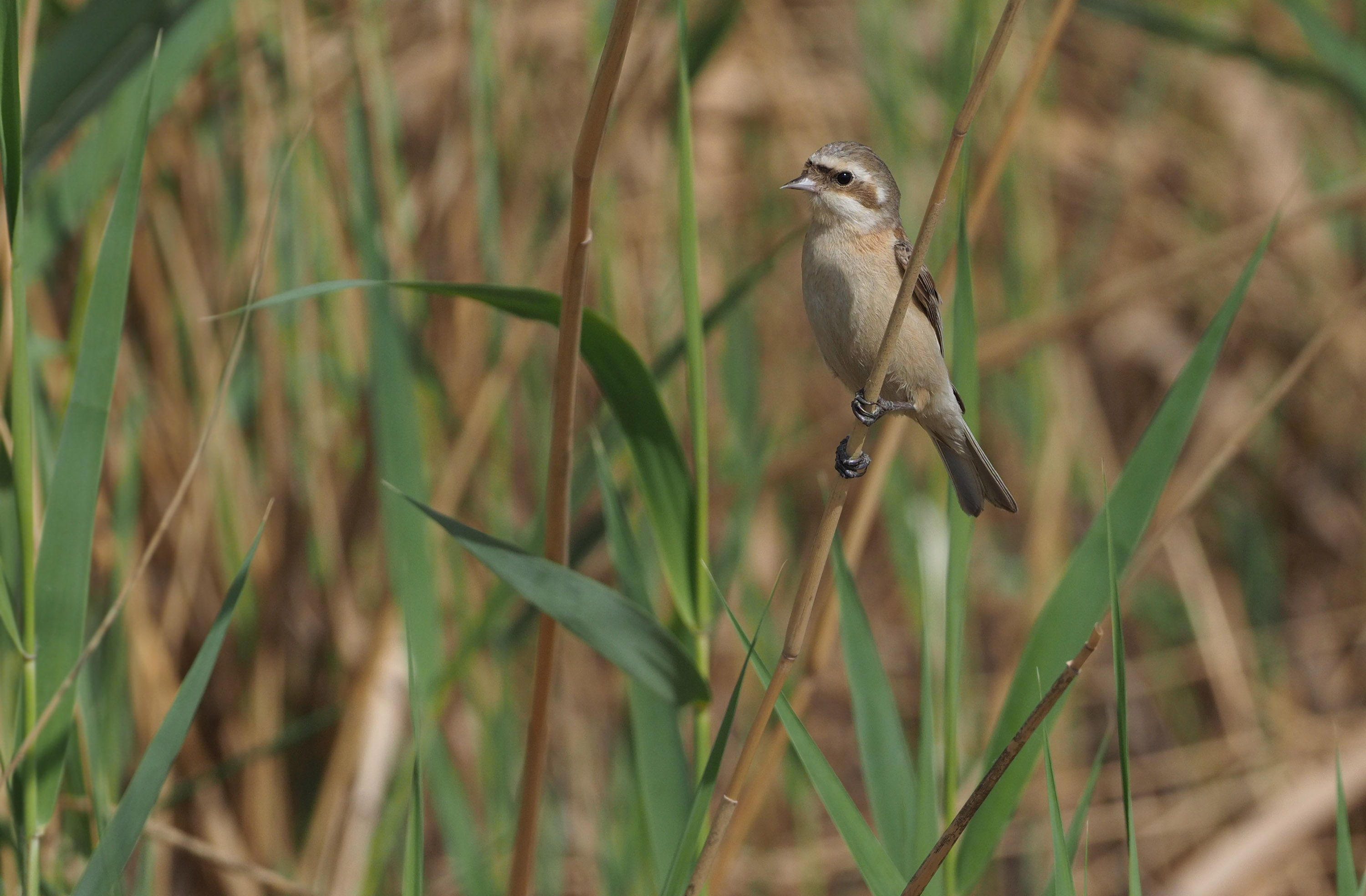 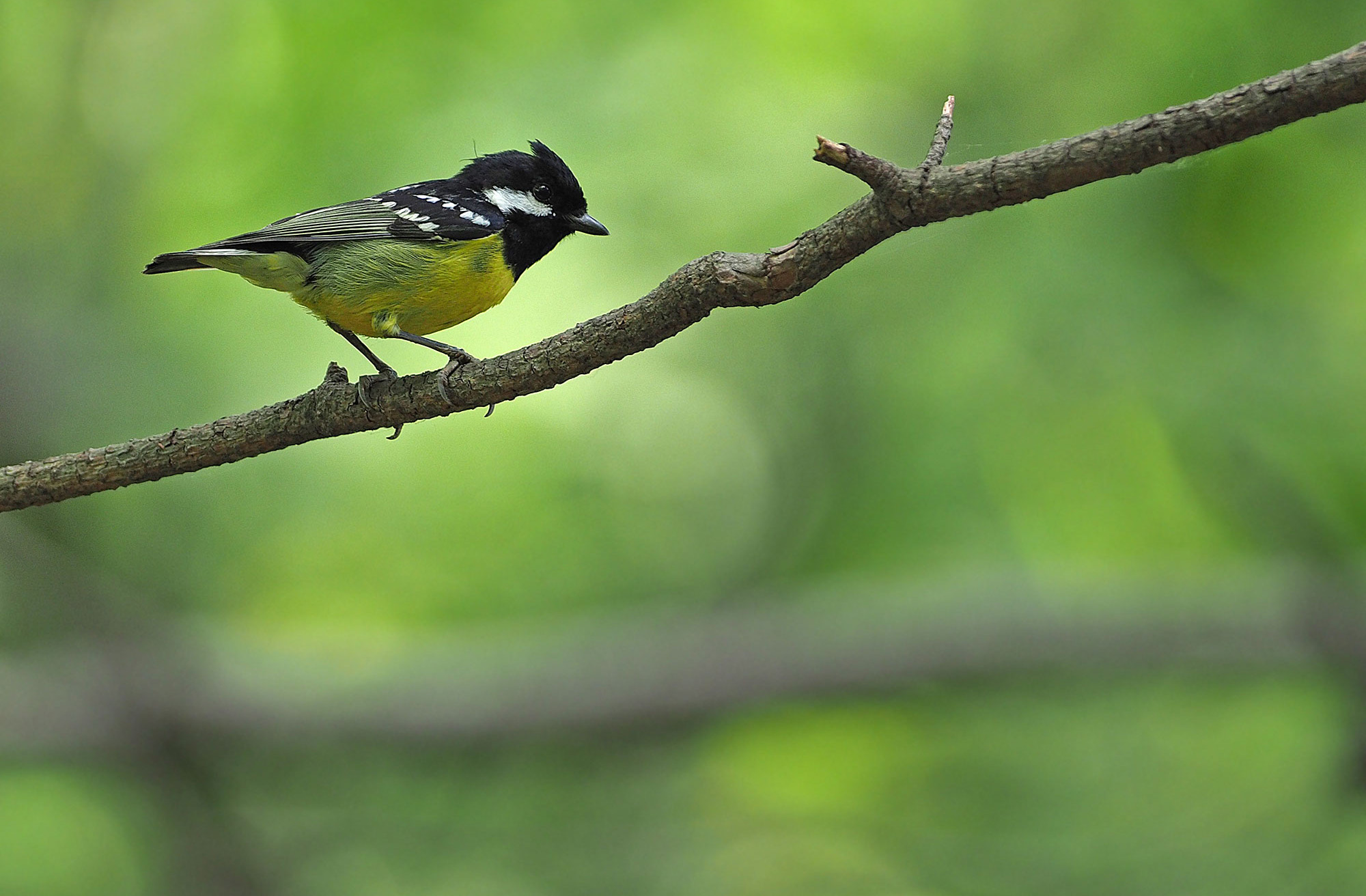 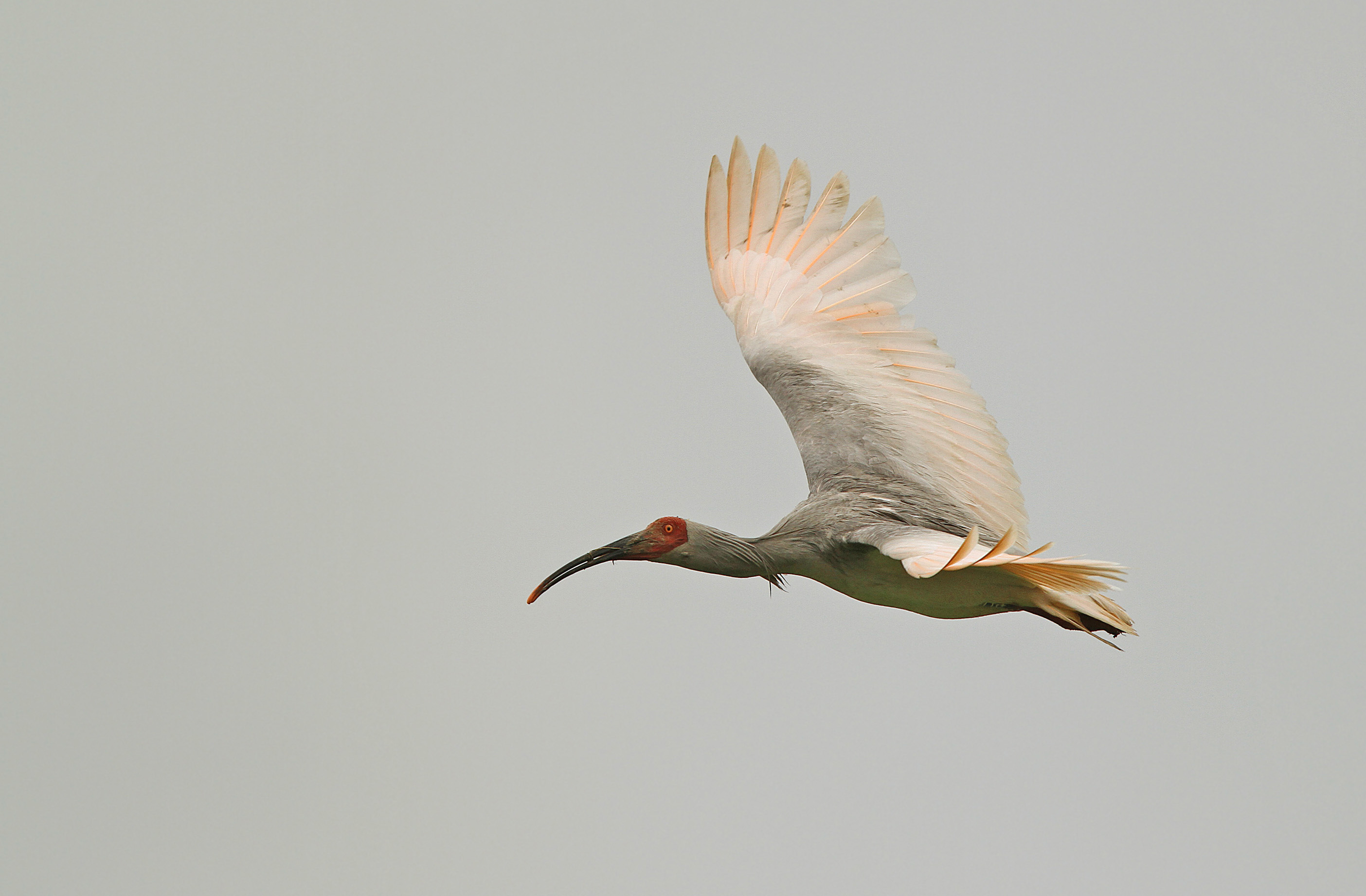 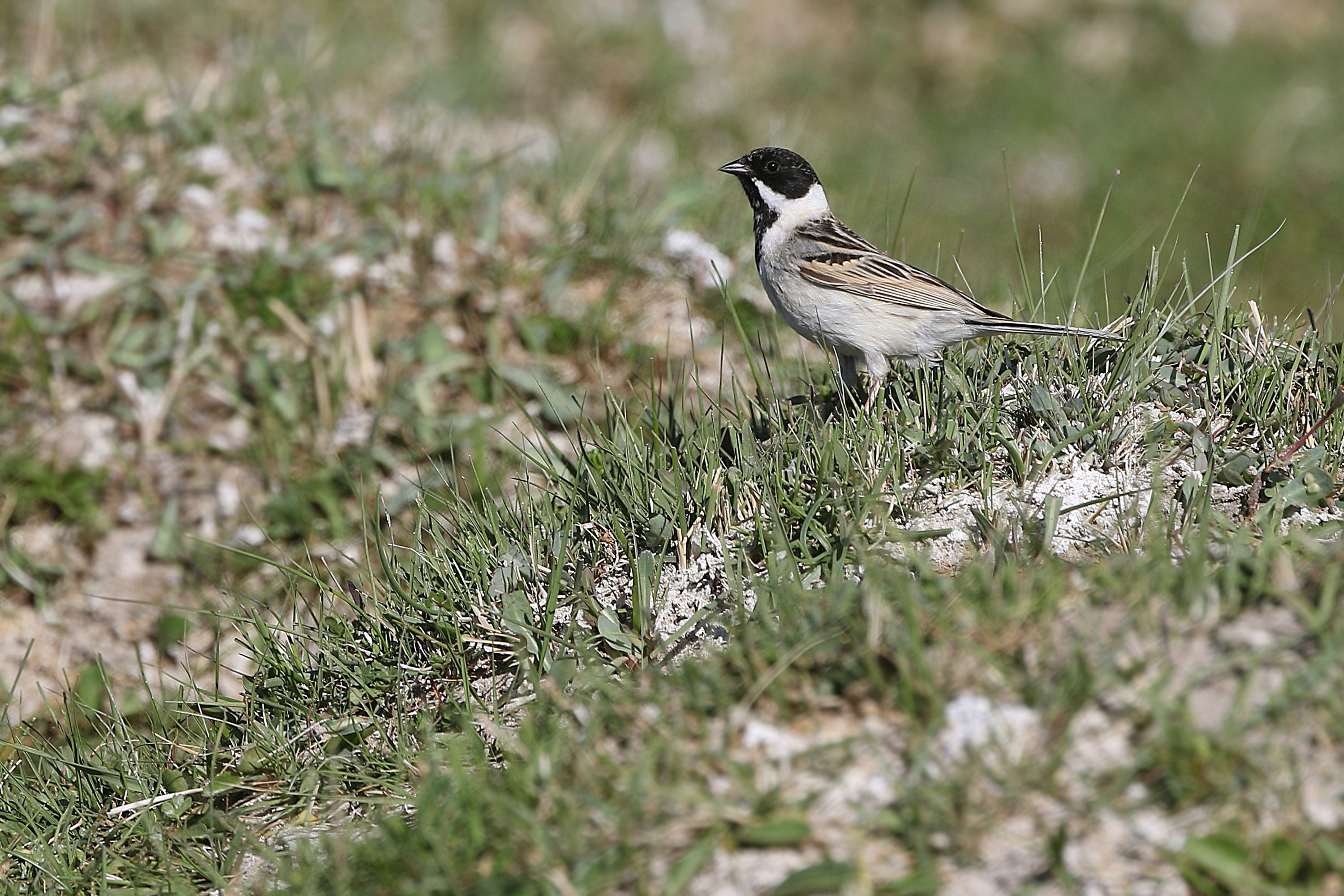 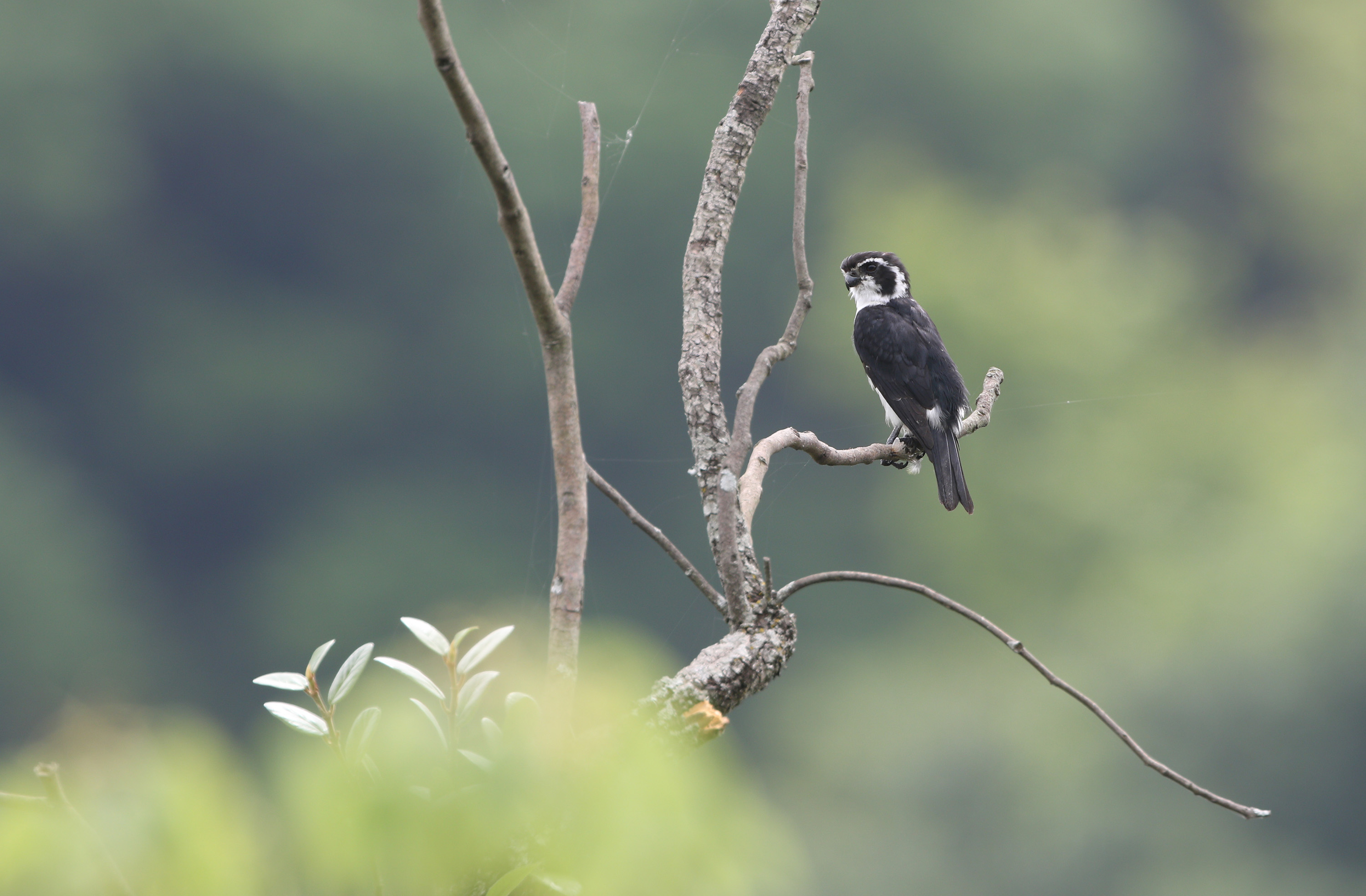 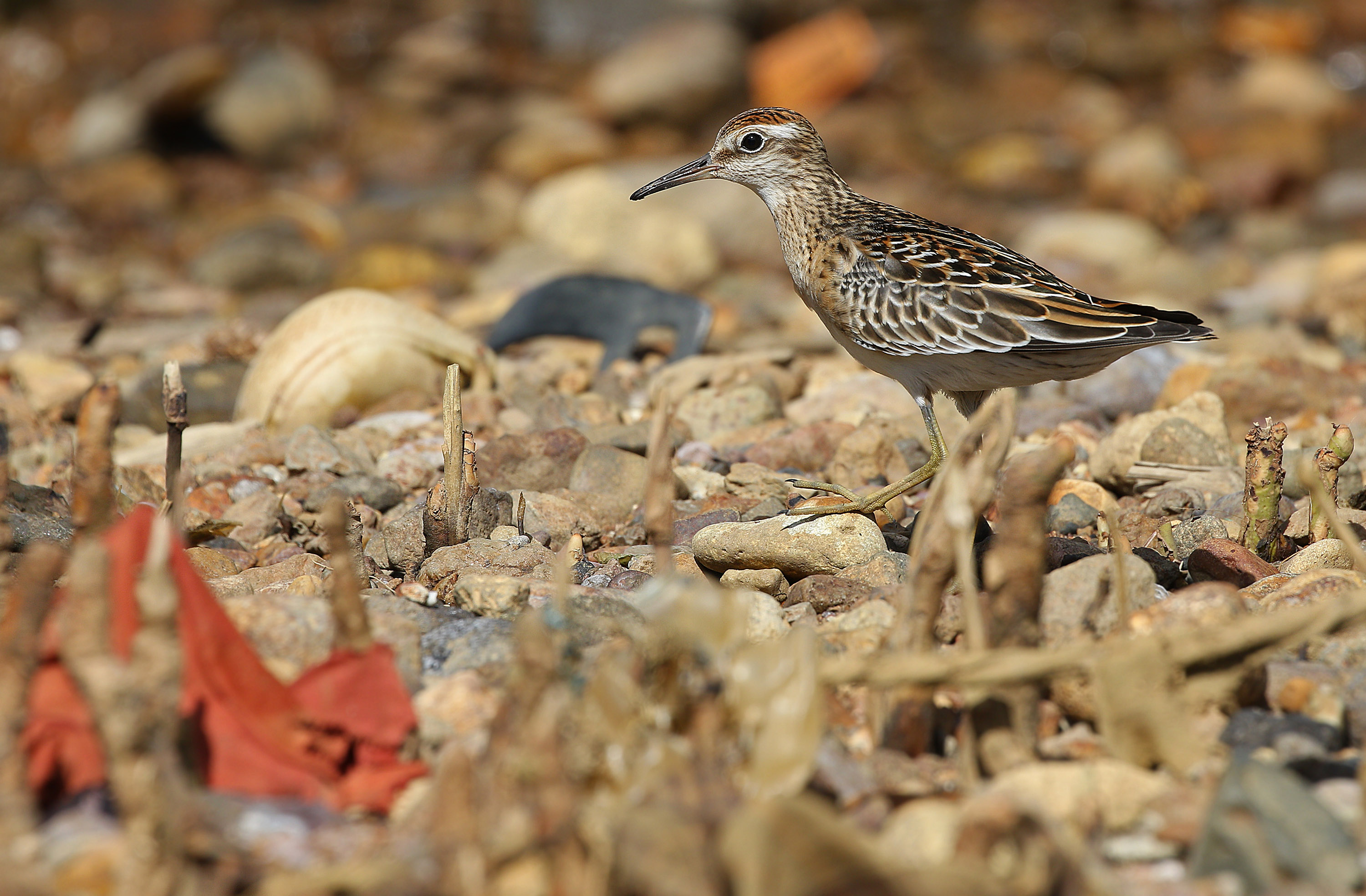 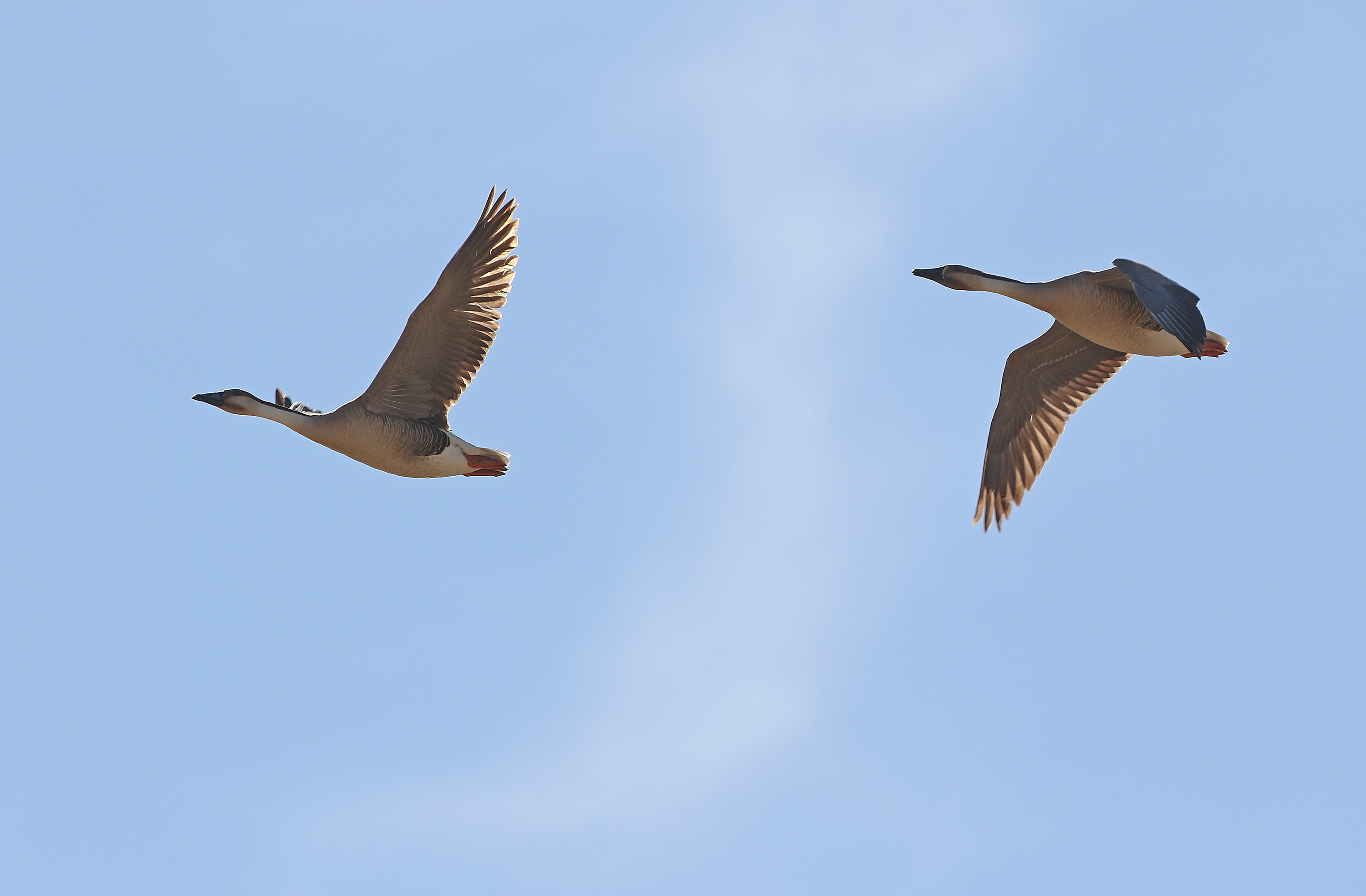