Sumatra is the largest island in Indonesia at over 1000km in length, and still has large tracts of rainforest remaining, which are some of the richest on earth. Though we have run our highly successful standard Sumatran tours for many years, picking up the vast majority of Sumatra’s endemics, there are a few that occur in the more remoter parts and this tour intends on seeking them out by visiting these far-flung sites.

The head-liners of the tour are Sumatran Ground Cuckoo and Buettikofer’s Babbler in the lush submontane forests of the south, followed by some island hopping, to Enggano, Siberut and Simeulue, in search of three endemic scops owls and several others endemics and numerous distinctive, little-known subspecies that over time will be elevated to full species status. The latter island is also home to the Critically Endangered Silvery Woodpigeon. Finally, a visit to Sumatra's northernmost province, Aceh, where the montane forests will hopefully reveal Sumatran Laughingthrush, Aceh Bulbul and Roll’s Partridge along with several of the more regular endemics.

Our adventure starts in southern Sumatra with a camping expedition into remote Bukit Barisan Selatan National Park in the early afternoon. The forest here is famous for the discovery of one of Sumatra’s most enigmatic and least-known endemics, the Sumatran Ground Cuckoo. This Critically Endangered species remained unseen for most of the 20th century until its rediscovery in 2007, and has since been found here regularly, thanks to the help of the local hunters-turned guides. In addition to the ground cuckoo we will also target Buettikofer’s Babbler, another poorly-known Sumatran endemic. While we expect the ground cuckoo will take up most of our time, due to their elusive nature, we should come across plenty of other specialties and endemics during our two days here which might include Sumatran Partridge, Sumatran Trogon, Sumatran Drongo, Ruby-throated, Spot-necked and Cream-striped Bulbul, Blue-masked and Sumatran Leafbirds, Sumatran Peacock Pheasant, Ferruginous Partridge and Graceful Pitta.

Next we make our way to the historic coastal city of Bengkulu, made famous in 1818 when Stamford Raffles visited the bustling port, but for political reasons opted to develop Singapore instead! Our reason for visiting is to visit Enggano island, located 100km from mainland Sumatra. Our short visit to Enggano is more than enough to locate the island’s four endemics; Enggano Scops Owl, Enggano Cuckoo Dove, Enggano Thrush and Enggano Hill Myna, so we will also find time to locate several distinct subspecies including 'Enggano Parakeet'.

Moving north to the city of Padang, we will be heading to another island, Sipora, part of the Mentawai islands.Our daytime birding near will try to find the 18 endemic subspecies, including the most distinctive including 'Mentawai Spangled Drongo' and 'Mentawai Malkoha', along with Crested Serpent Eagle, and our first chance at Barusan Cuckoo Dove. As dusk draws arrives we should soon be hearing the distinctive calls of the endemic Mentawai Scops Owl, our main target here. The island is also home to four endemic primates; Kloss’s Gibbon, Pig-tailed Langur, Pagai Langur and Sipora Macaque - however, finding any of these is unfortunately unlikely due to intense hunting pressure.

We will then return to birding on mainland Sumatra, into the northernmost province, Aceh. Roadside birding along beautiful, lush montane forest. Our primary targets in this untouched submontane forest will be the Endangered Sumatran Laughingthrush and the north Sumatran endemic Roll’s Partridge and Aceh Bulbul - the latter found by us in 2014 and latter we co-authored the split from Orange-spotted. Other rare endemics including Sumatran Woodpecker (split from Grey-faced), Graceful Pitta, Sumatran and Blue-masked Leafbirds and Salvadori’s Pheasant might also be encountered and we have a chance of seeing Thomas’s Leaf Monkey.

Our final destination on this exciting tour is the island of Simeulue, situated off the west coast of Aceh province, in northernmost Sumatra. Once again an endemic scops owl is on the cards, and we have a good chance of seeing many of the 30+ endemic subspecies of the island, including the highly distinctive ‘Simeulue’ Serpent Eagle and Simeulue Parrot. Our main target here though is not an endemic but rather the Critically Endangered Silvery Wood Pigeon, which Birdtour Asia rediscovered here in 2010 the first records of the species since 1931!

Accommodation: comfortable, though basic twin-bed, and single rooms, with private facilities with a few exceptions:
Bukit Barisan Selatan National Park is three nights basic forest camping with tents.
Enggano - depending on ferry schedules we are likely to have to spend two separate nights on the ferry, sleeping on matts.

Walking difficulty: Easy to moderate at most sites on a mixture of roadsides and trails with the following exceptions;
Bukit Barisan Selatan National Park requires a moderate to arduous 3 hour hike to our camp. Birding here is on narrow, slippery trails in dense, moist forest.
‍

Number of endemics and range-restricted species: At least 15 species not possible on standard Sumatra tours. 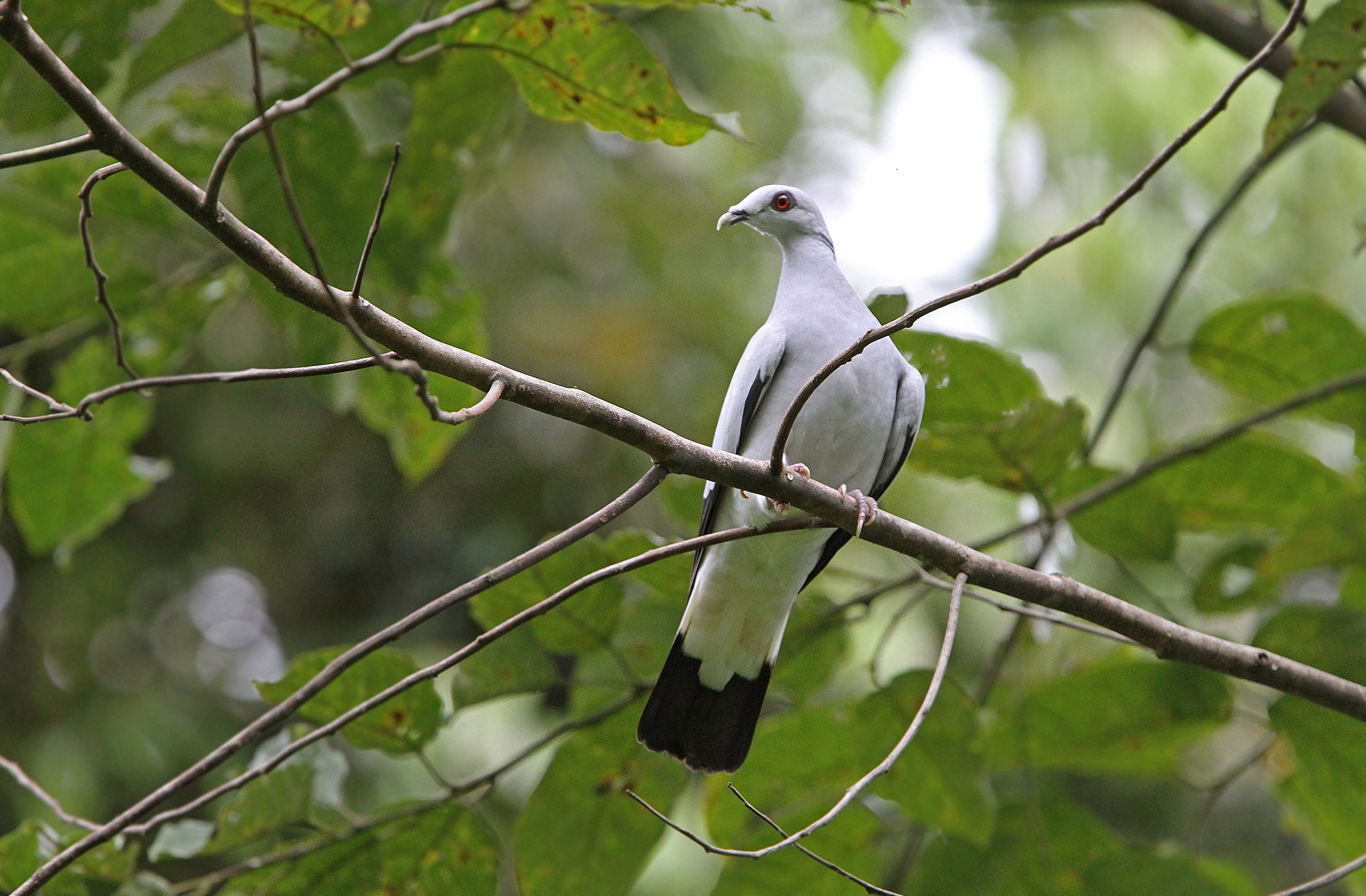 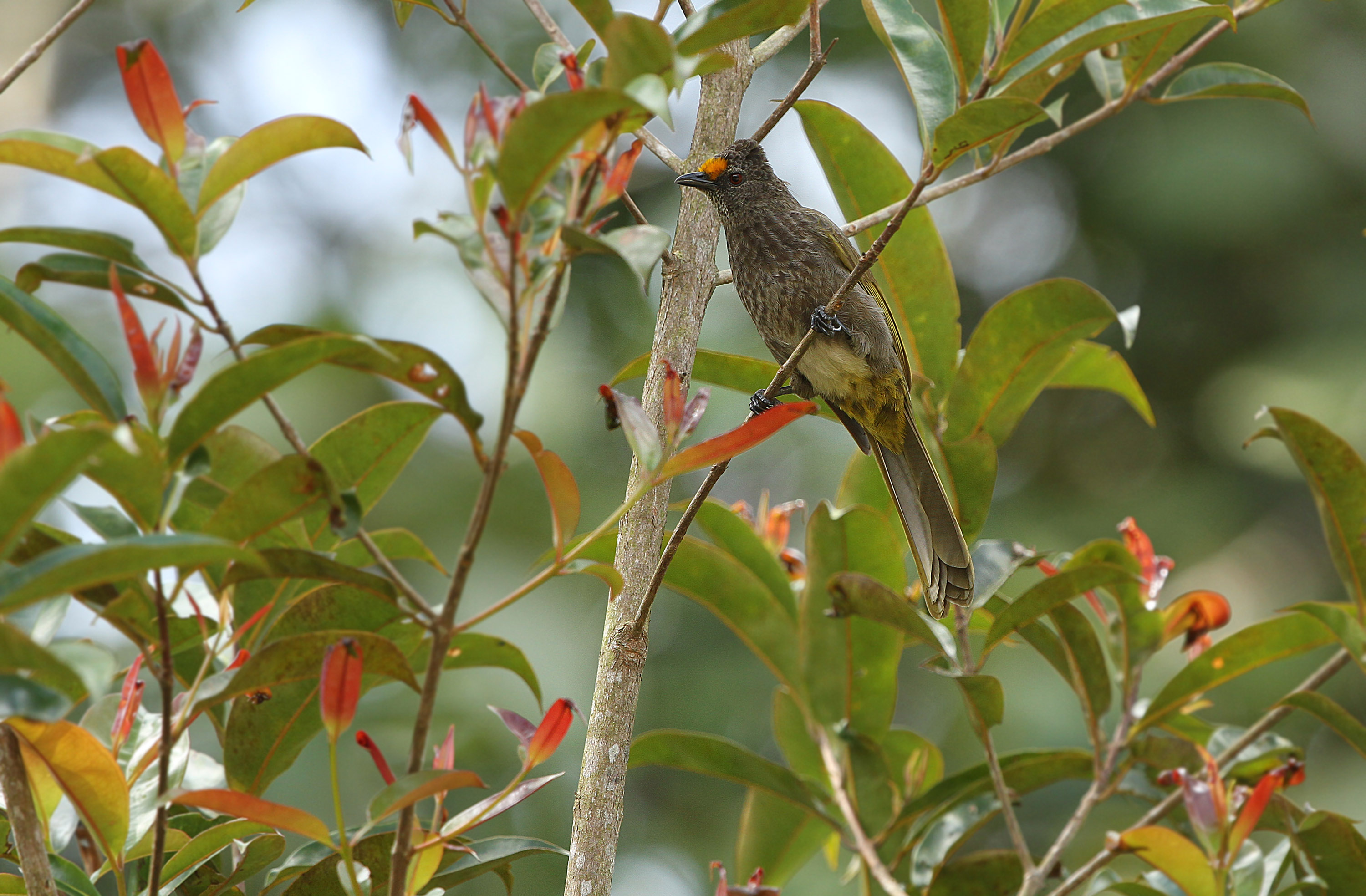 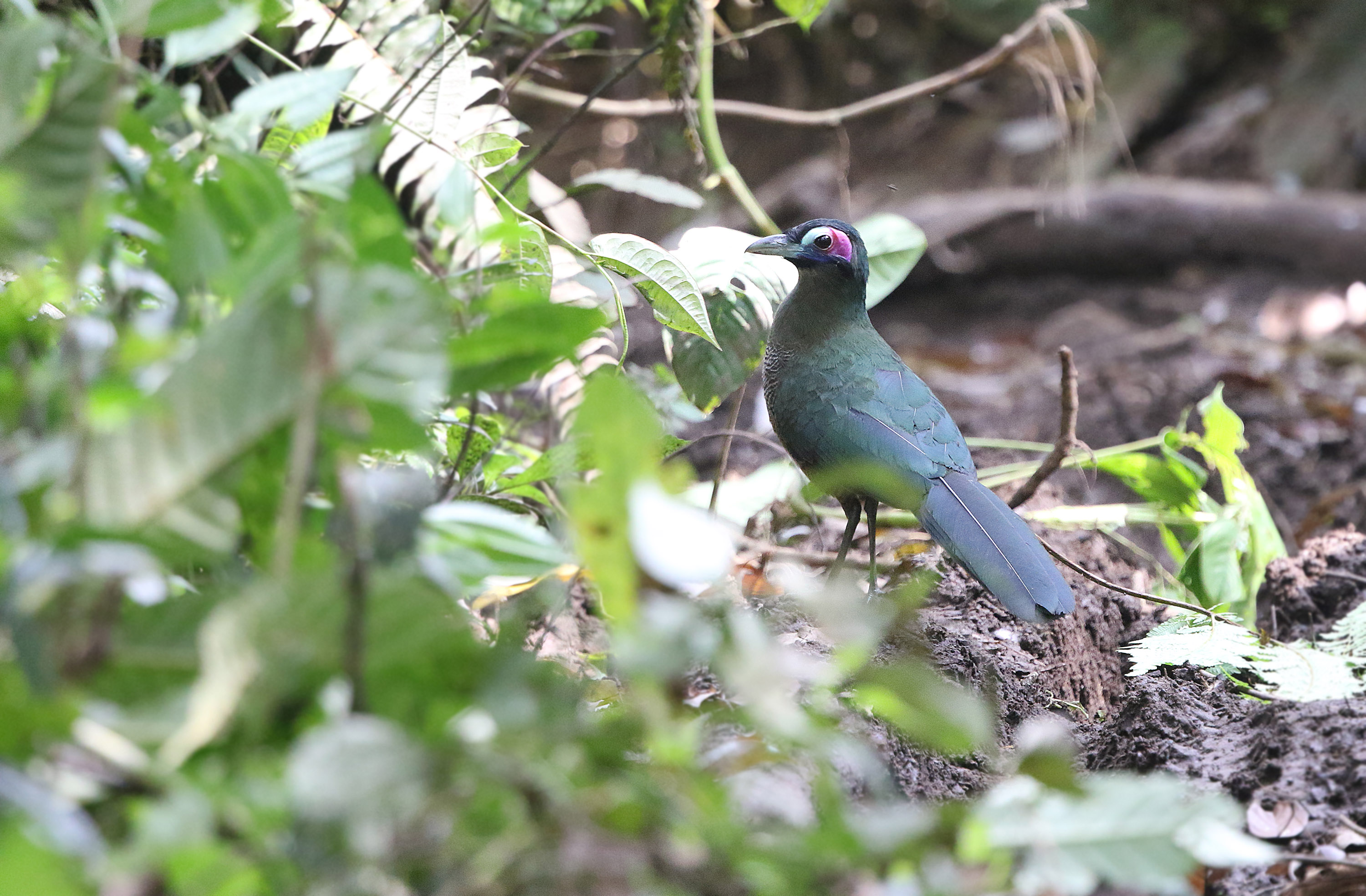 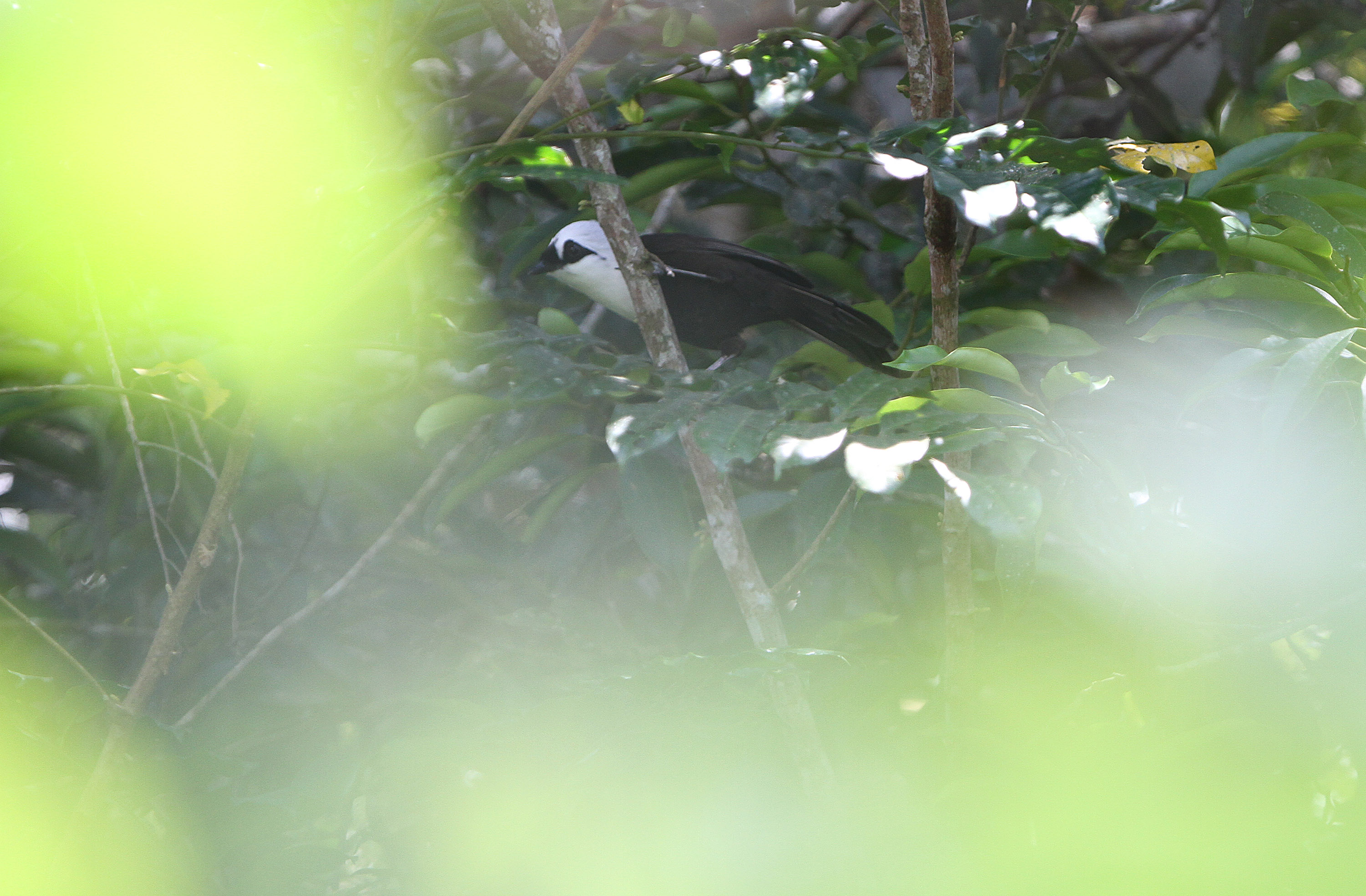 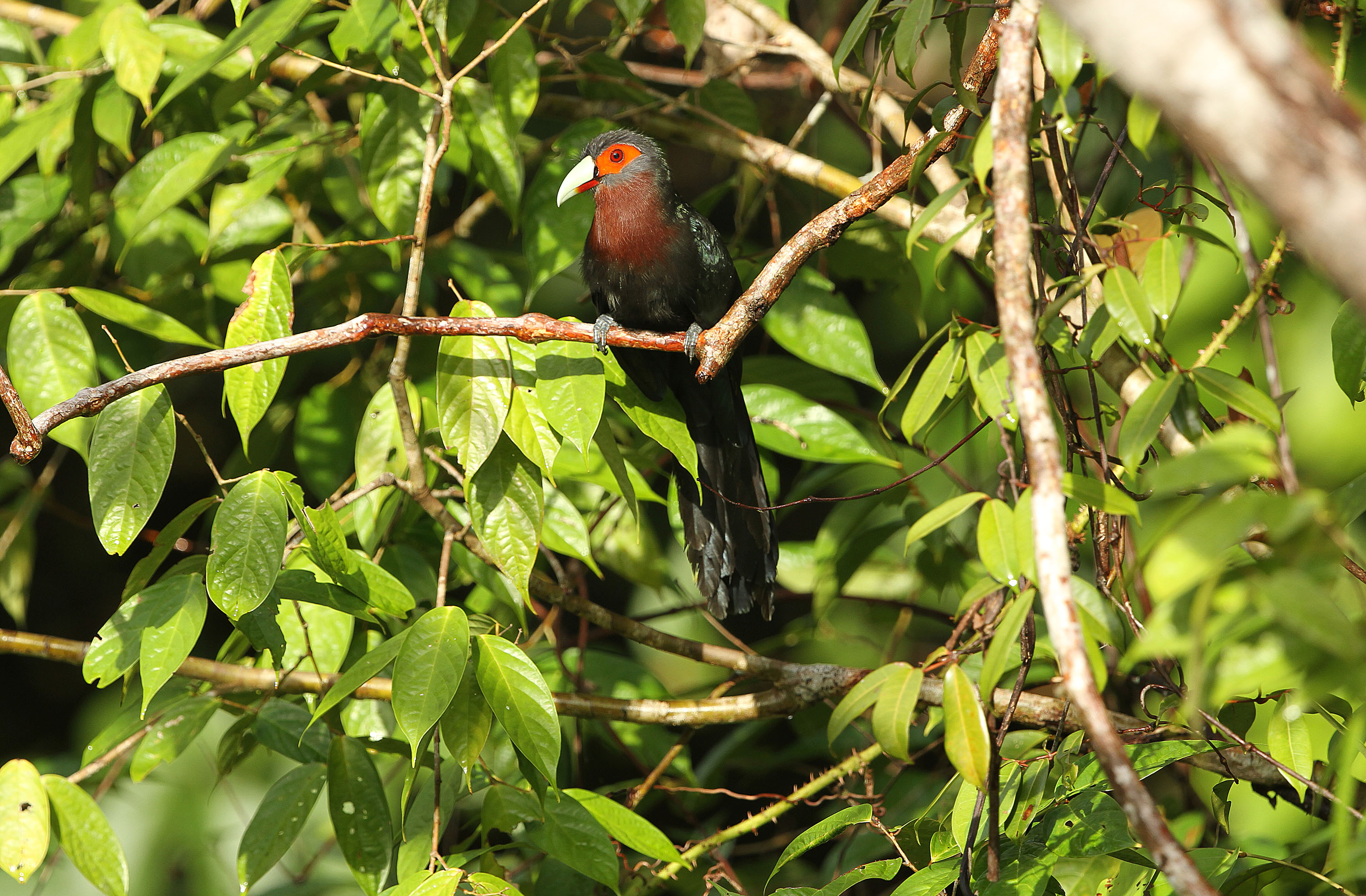 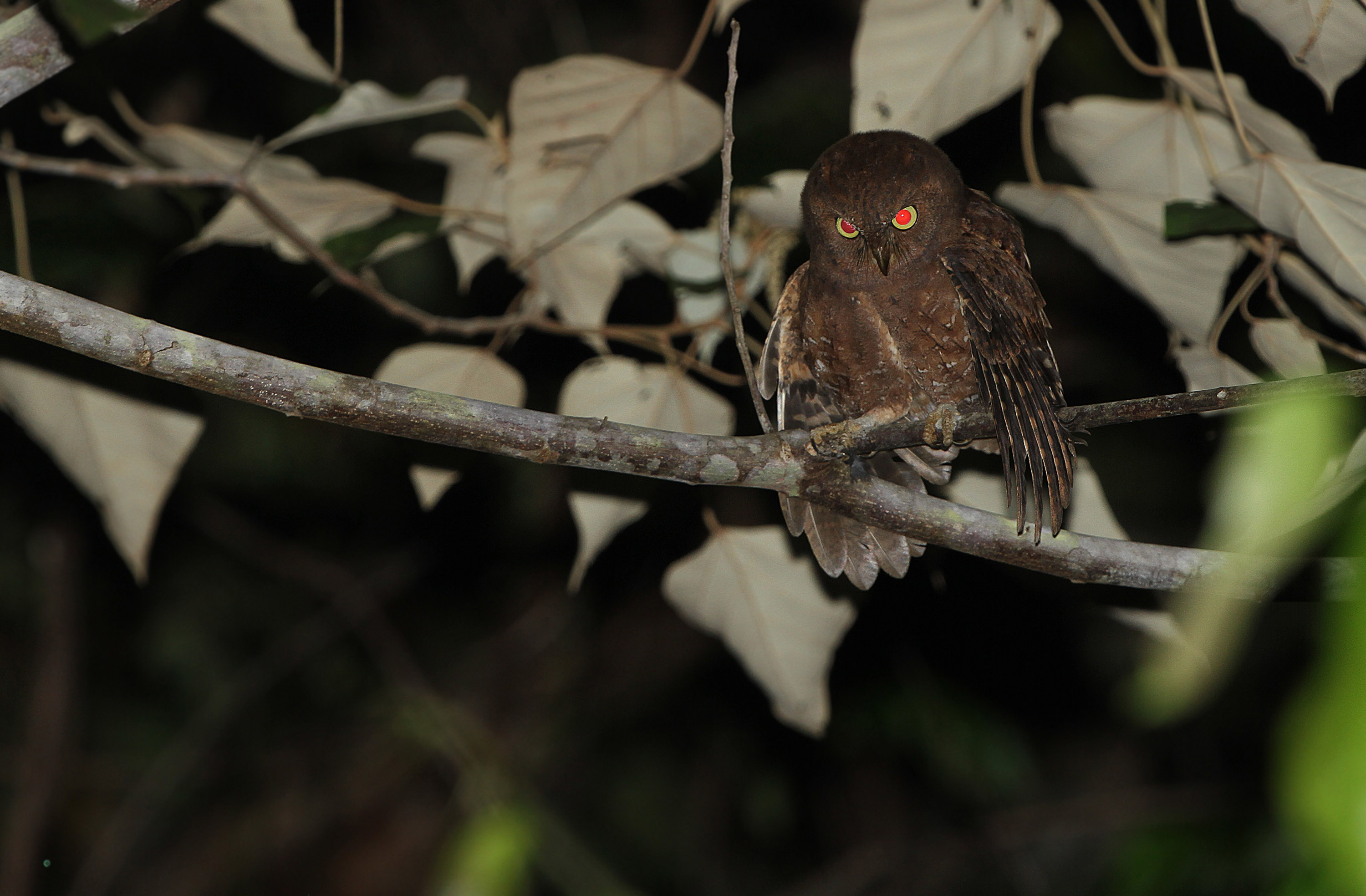 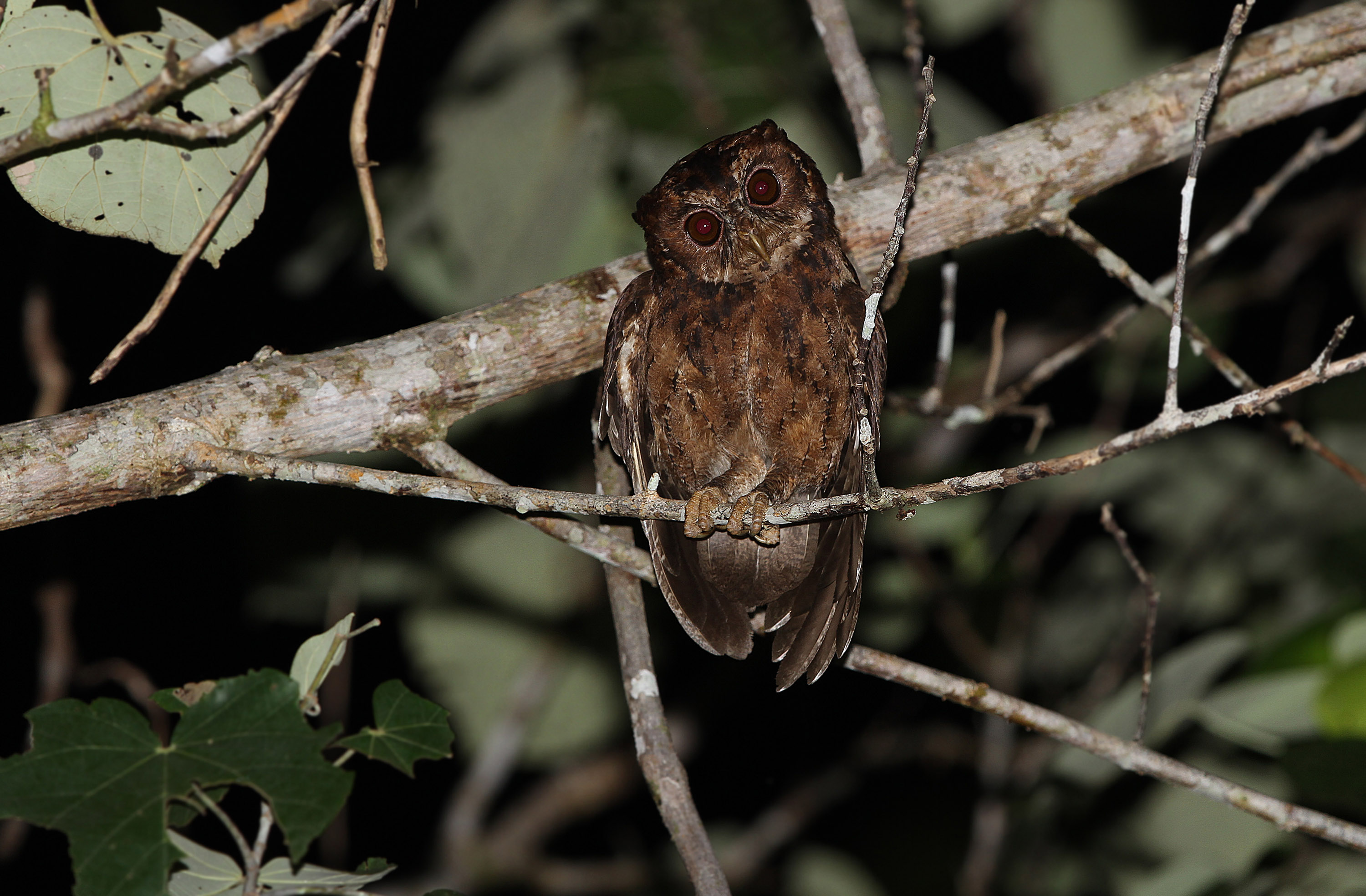 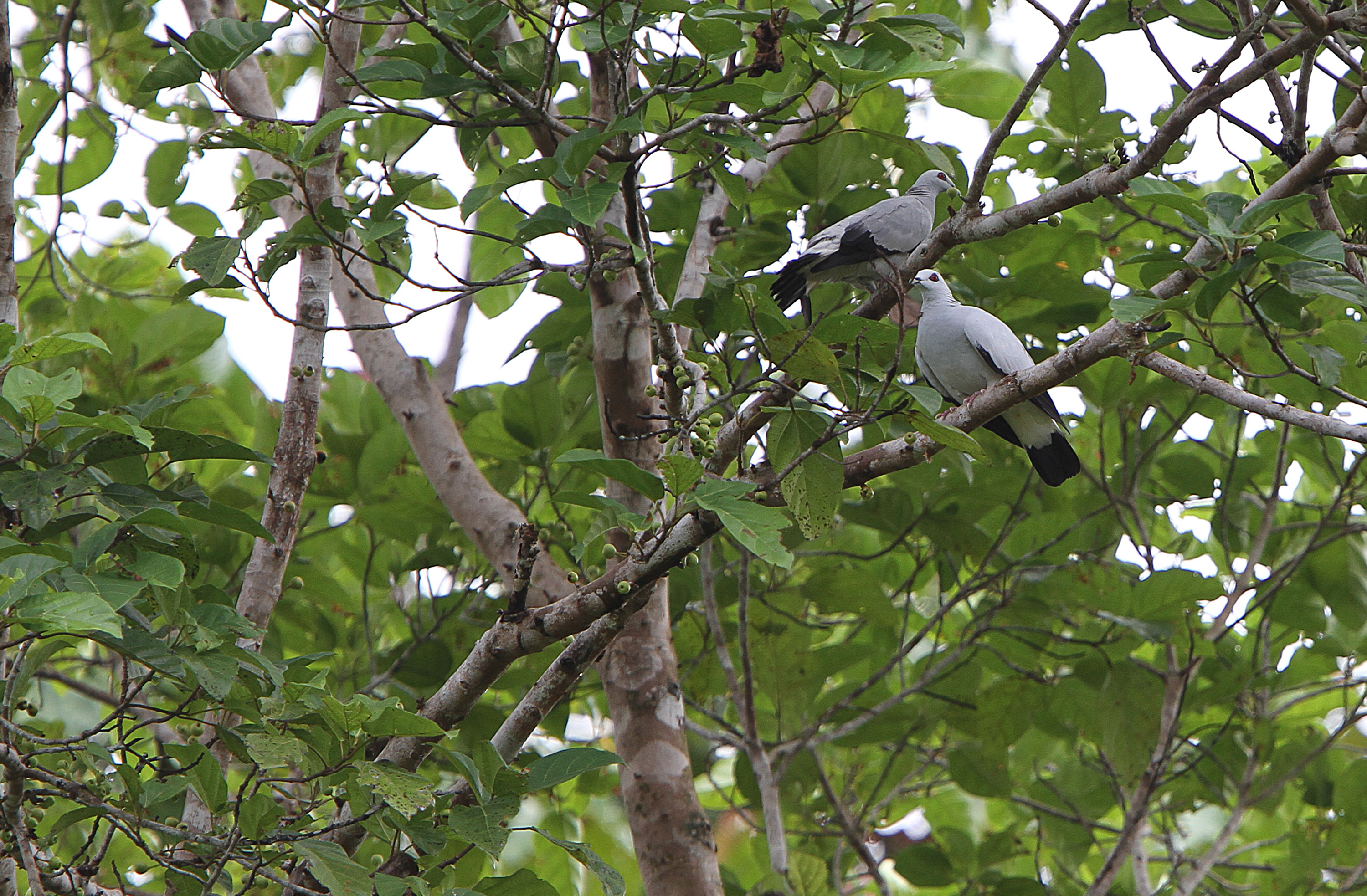 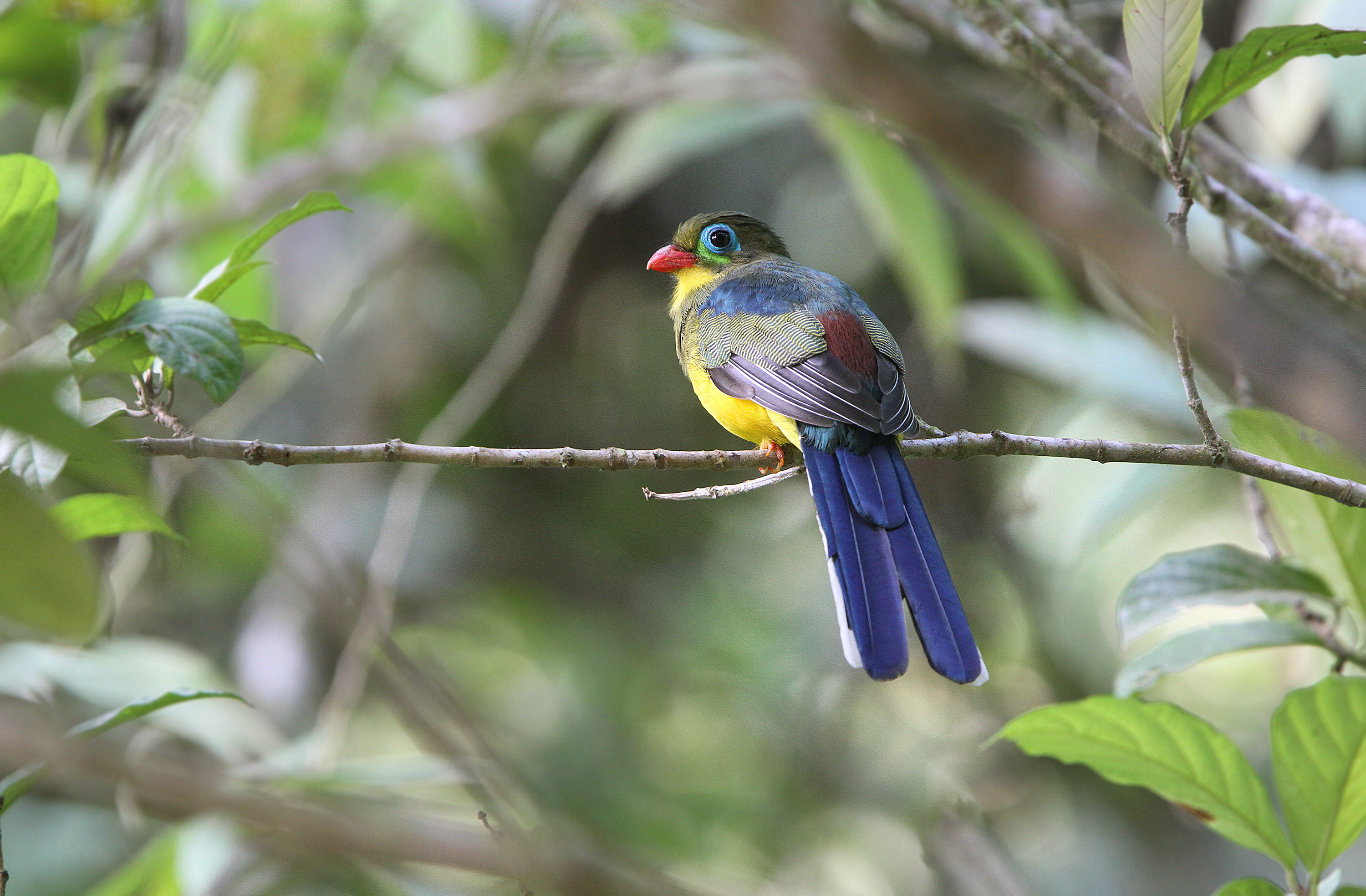 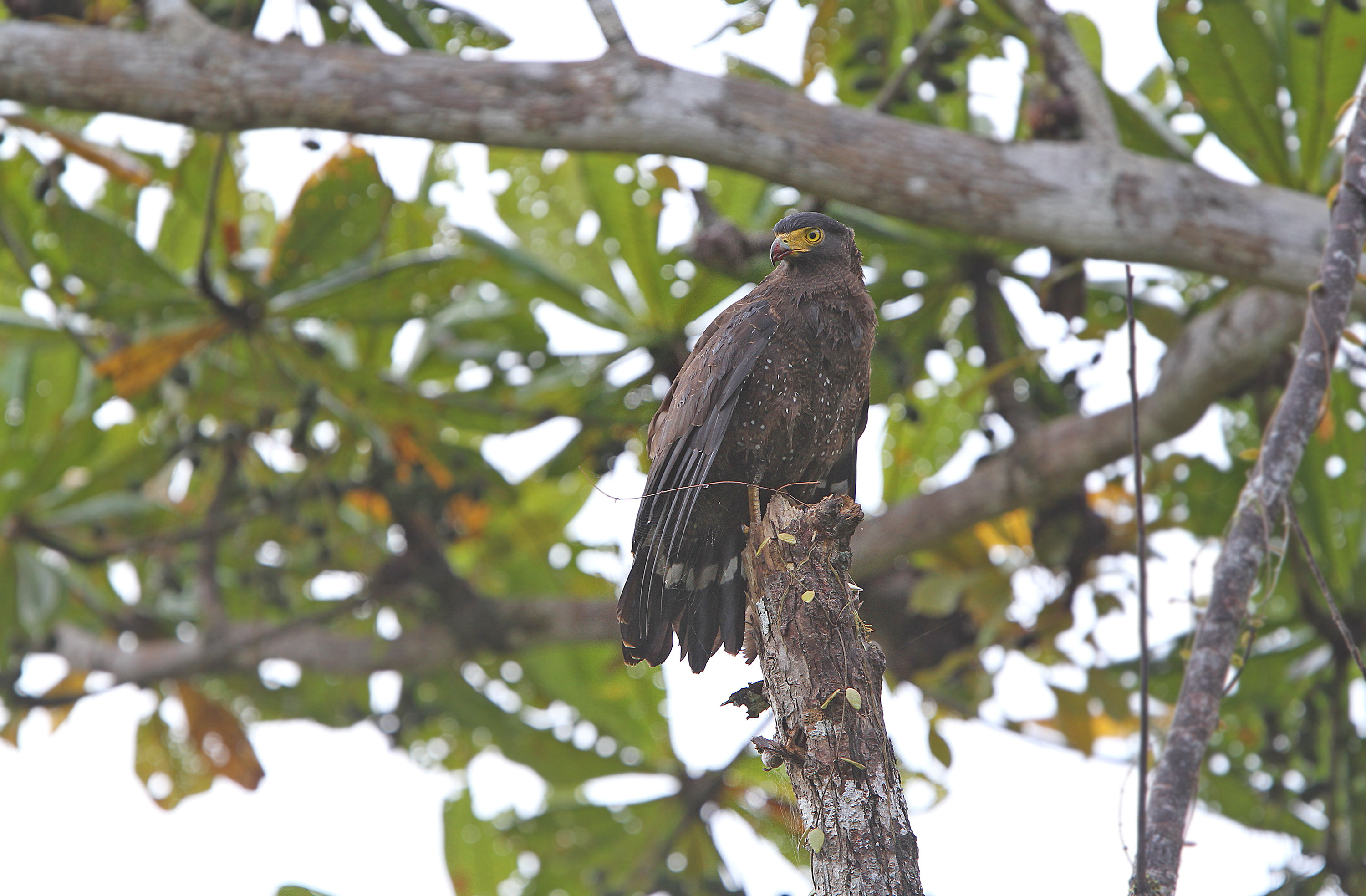 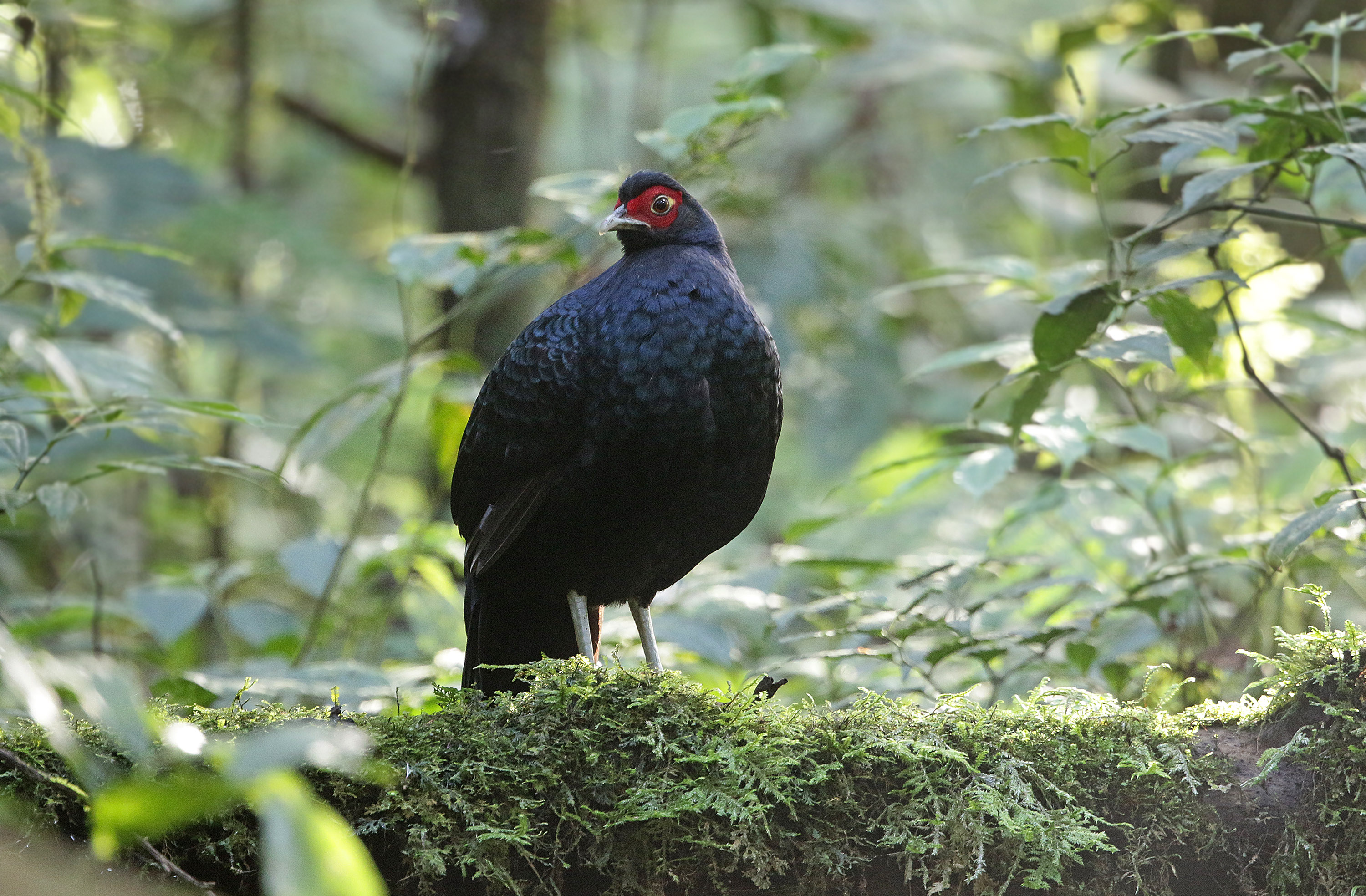 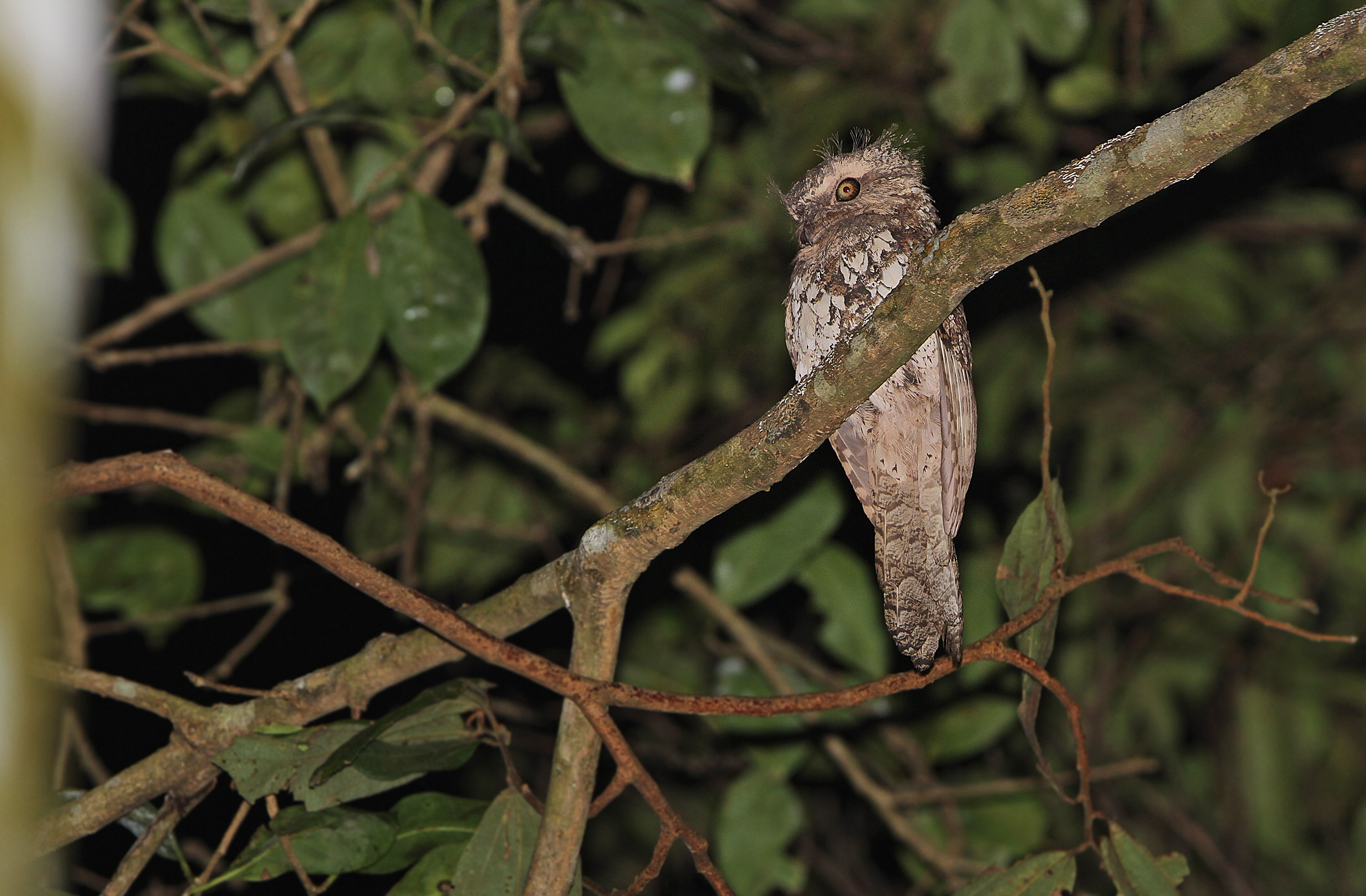 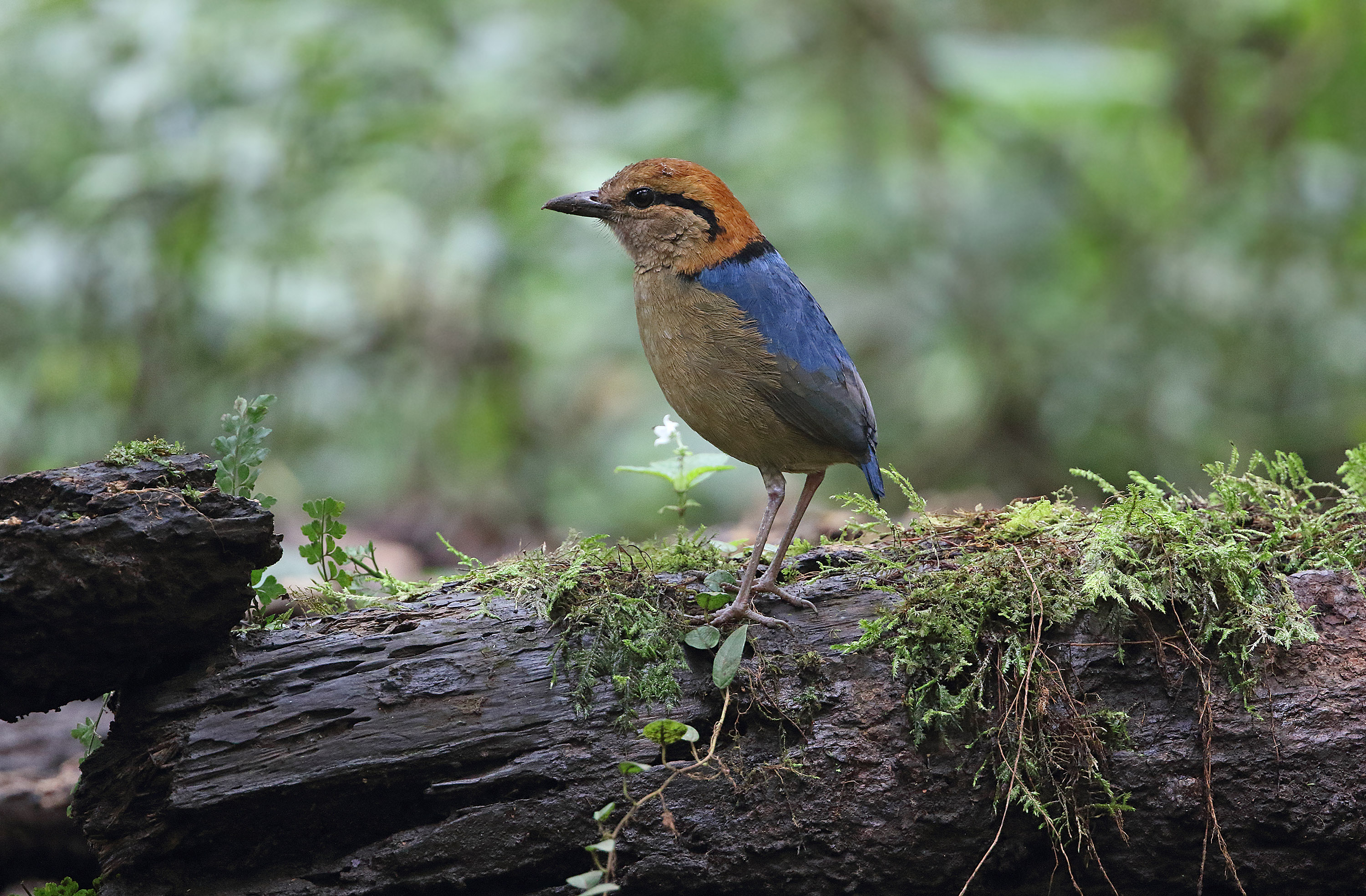 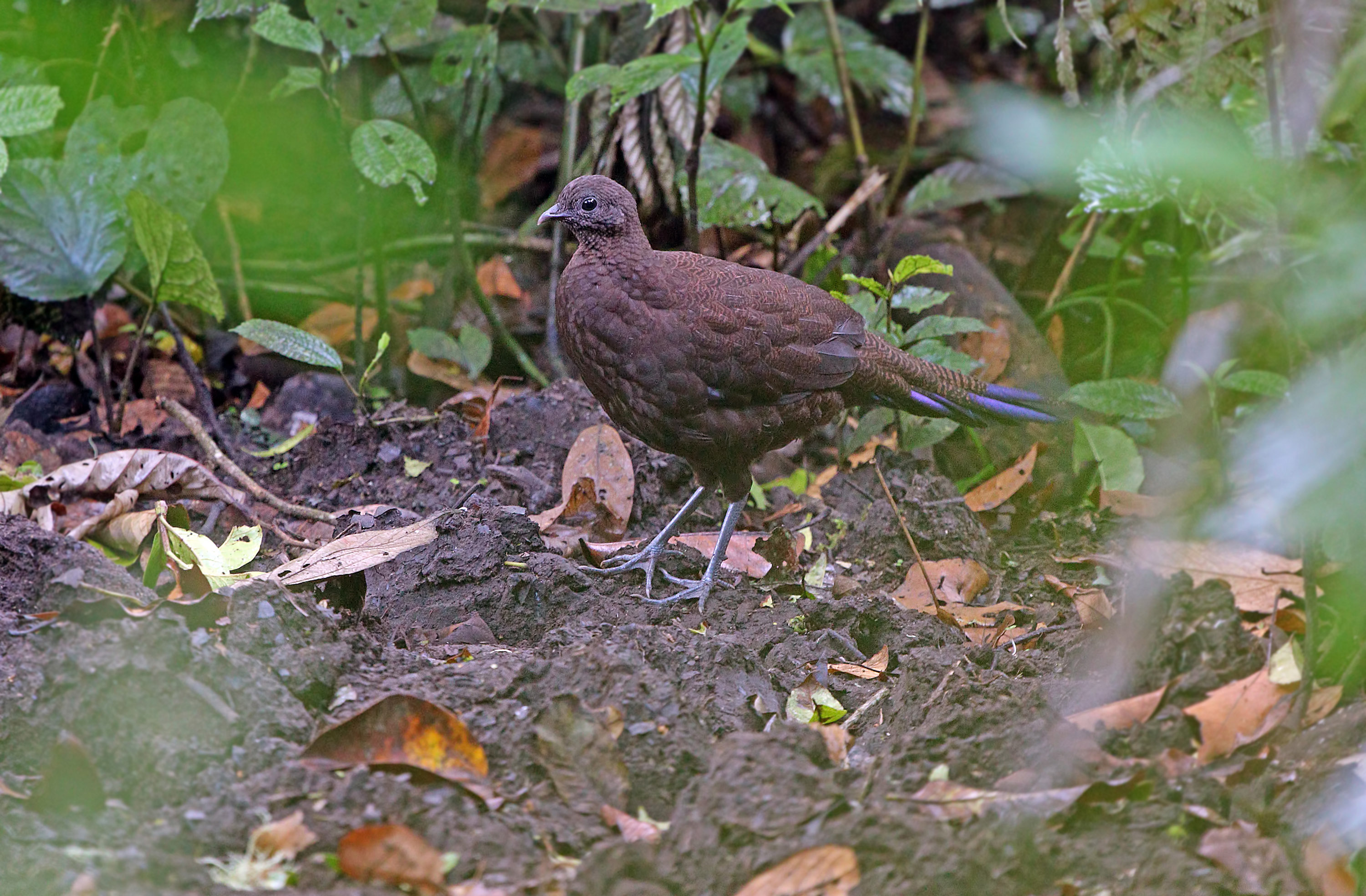 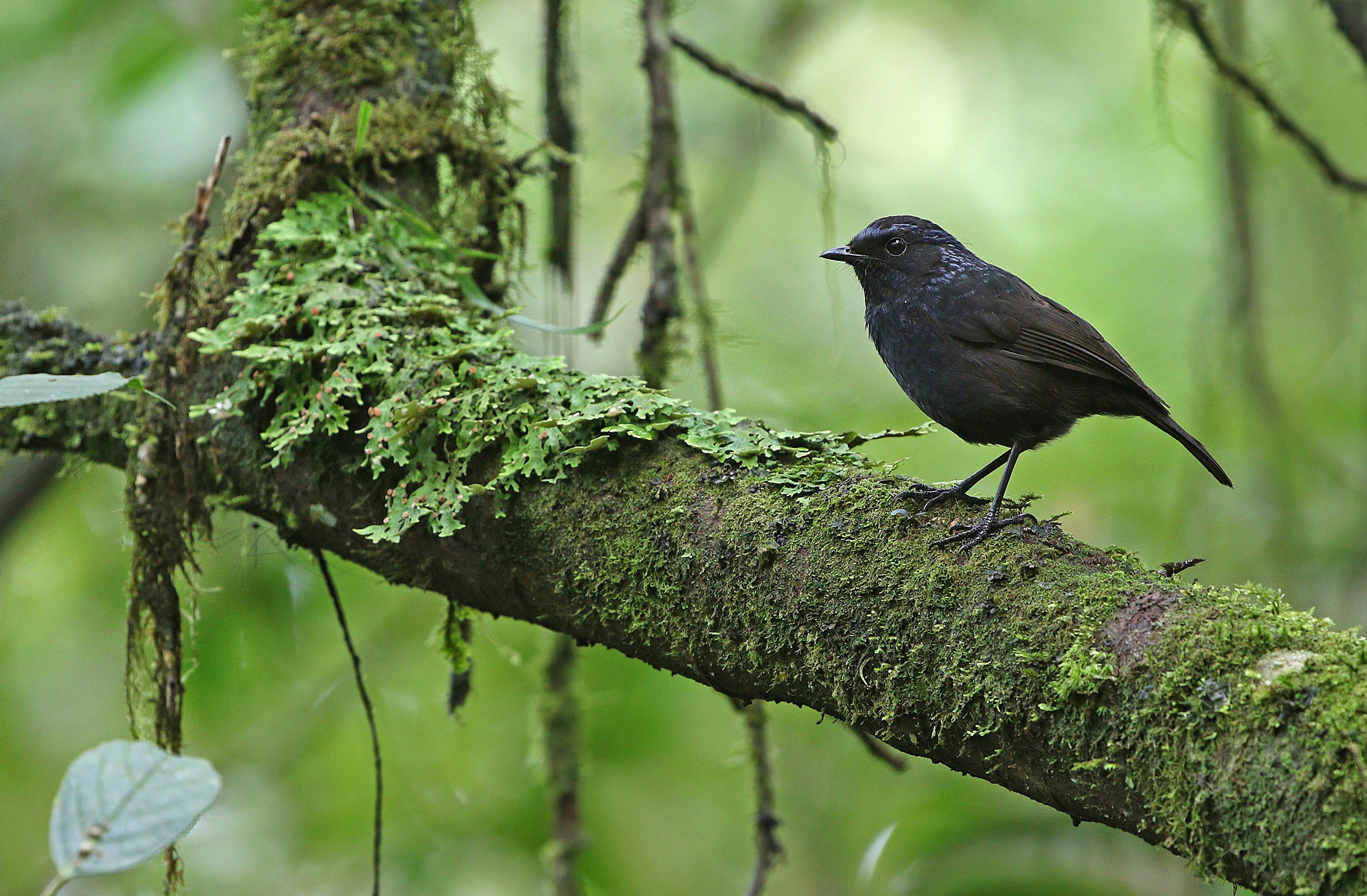 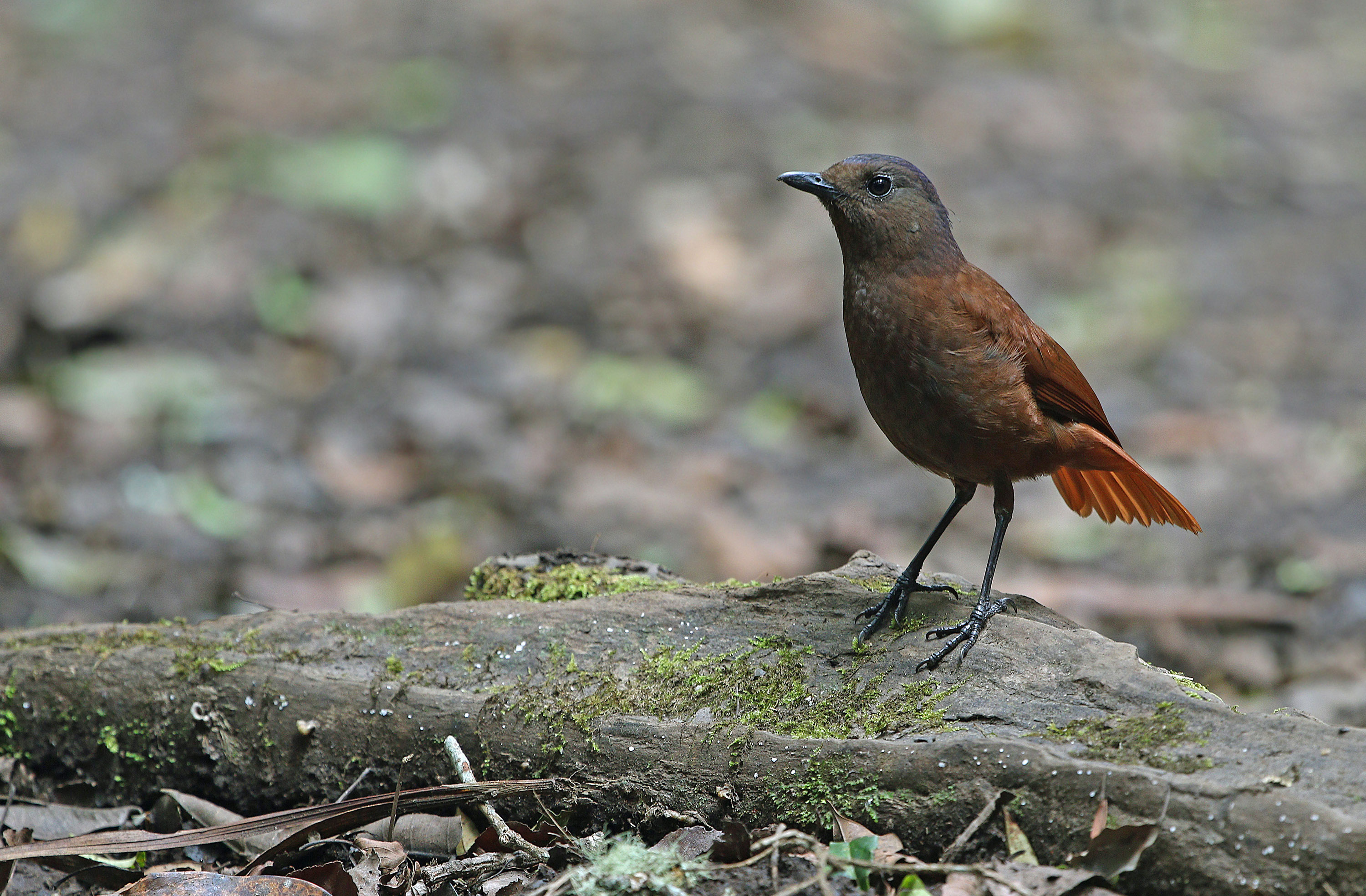 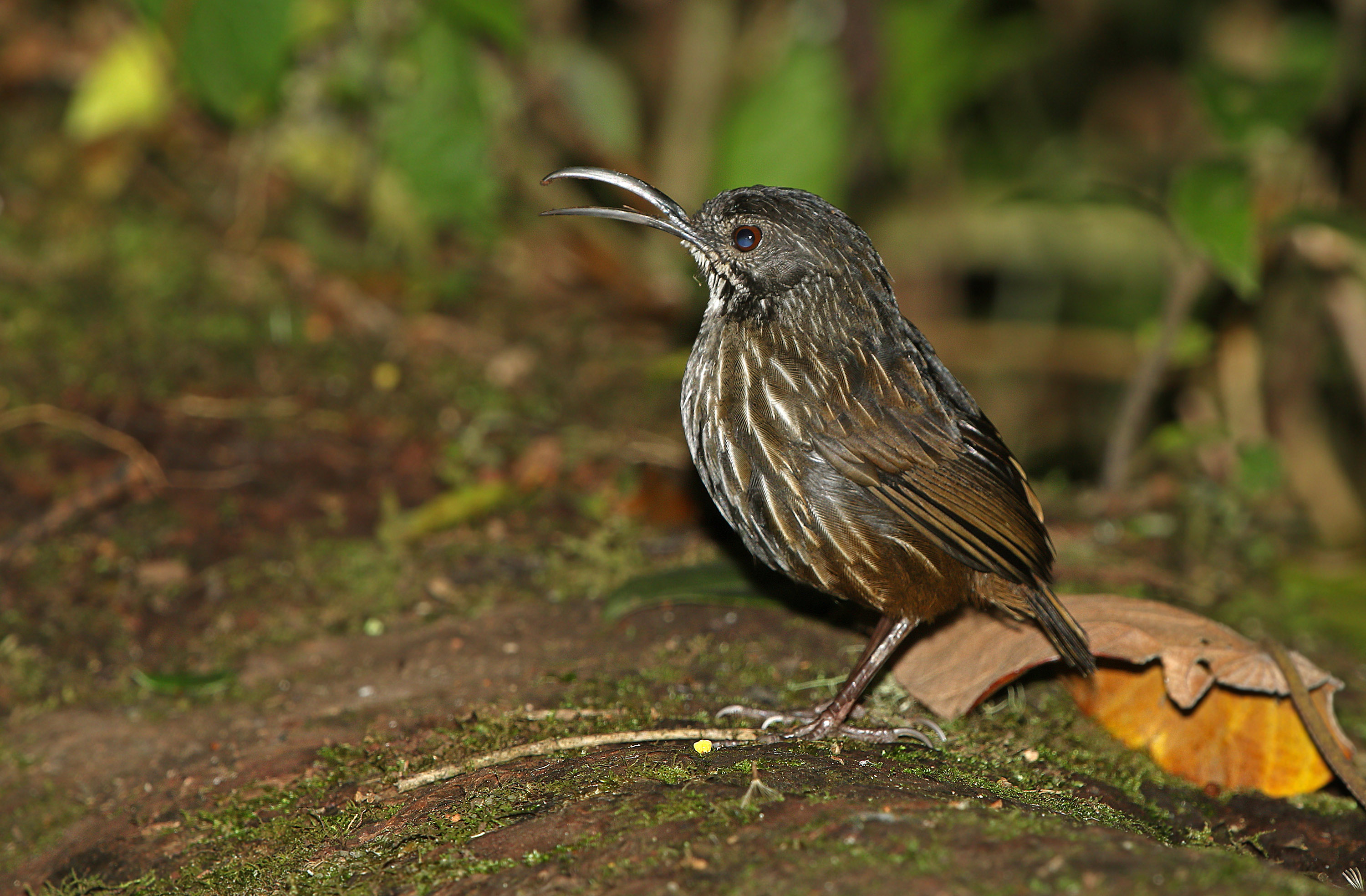 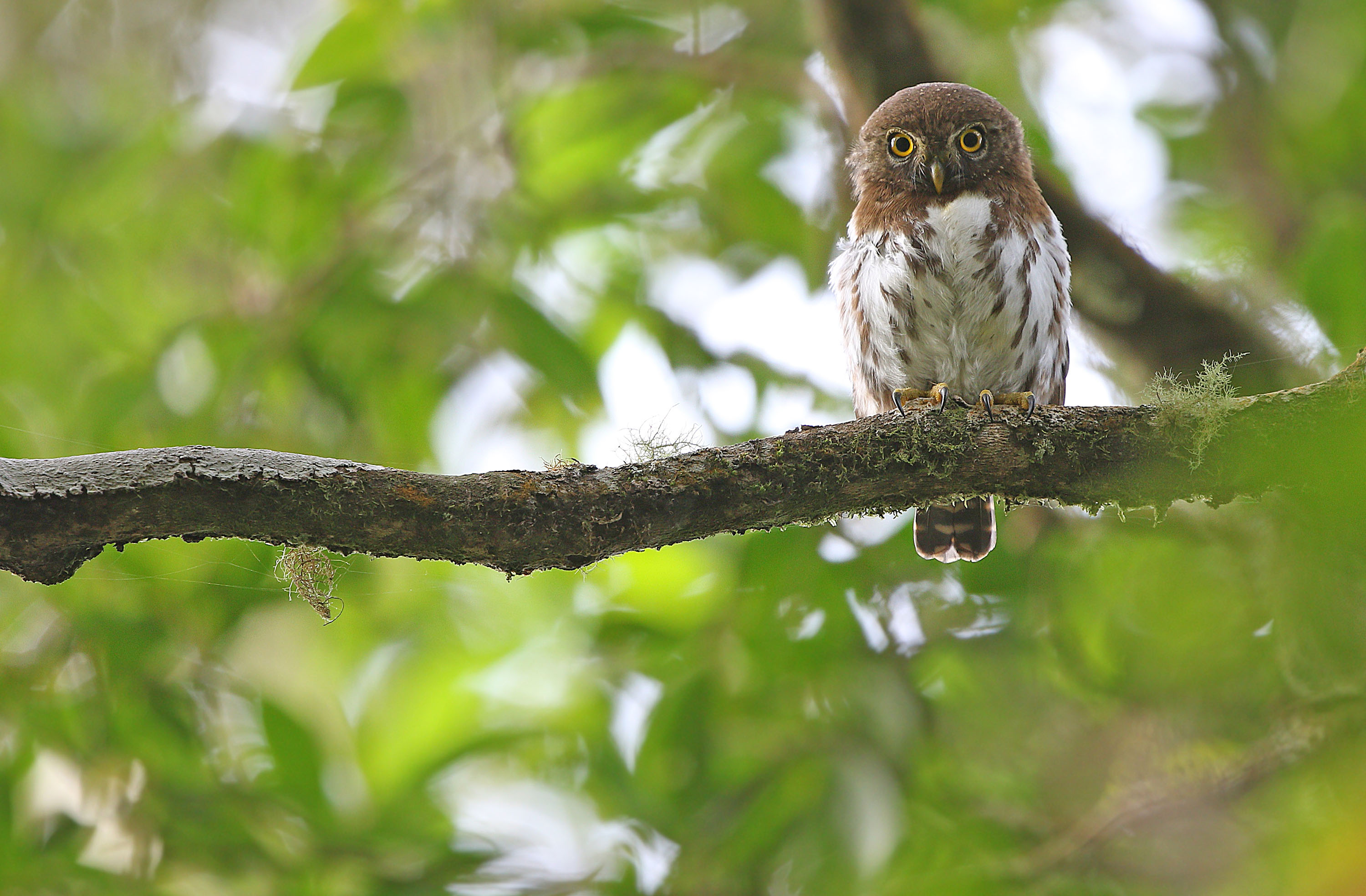 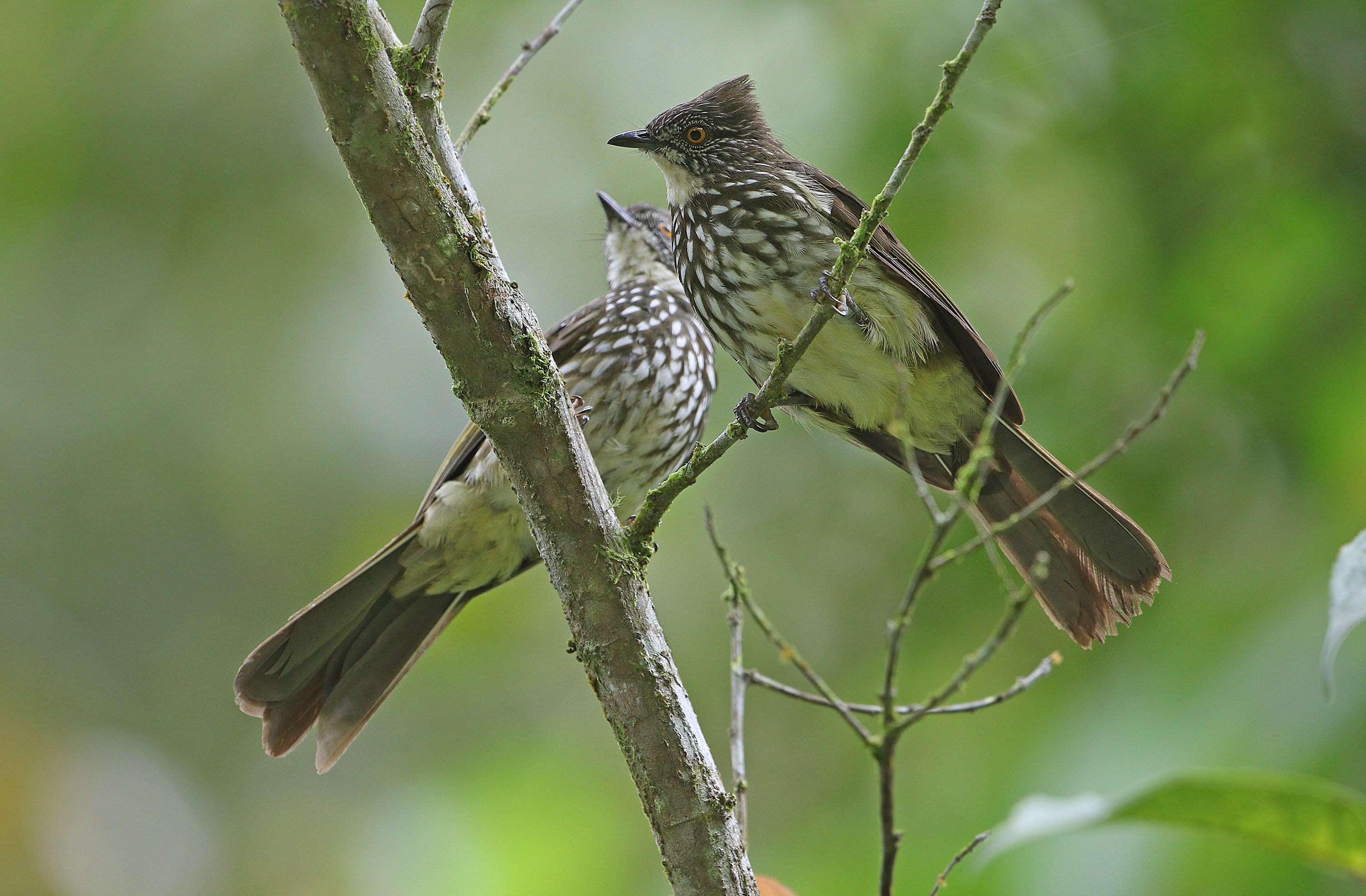 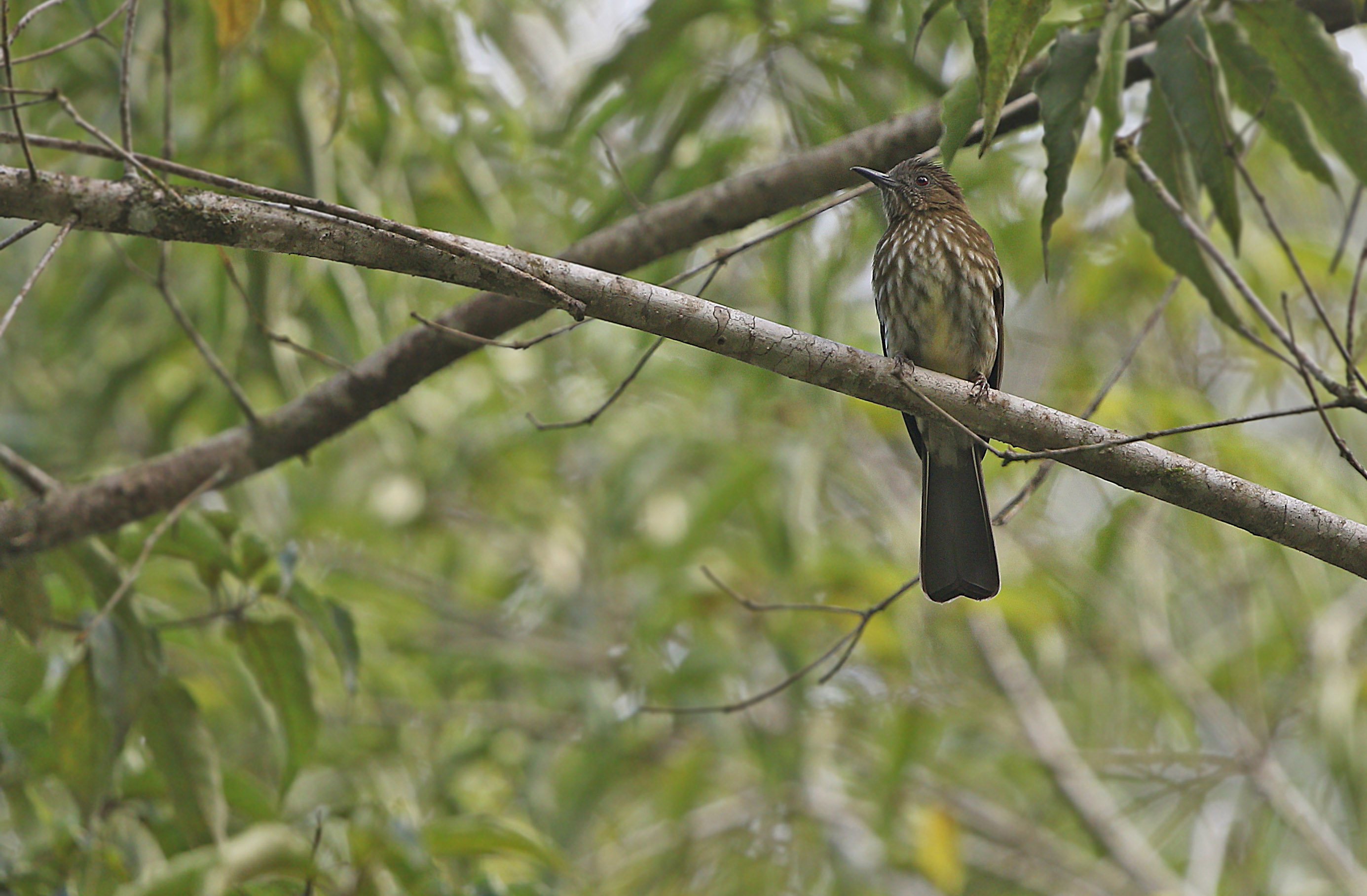 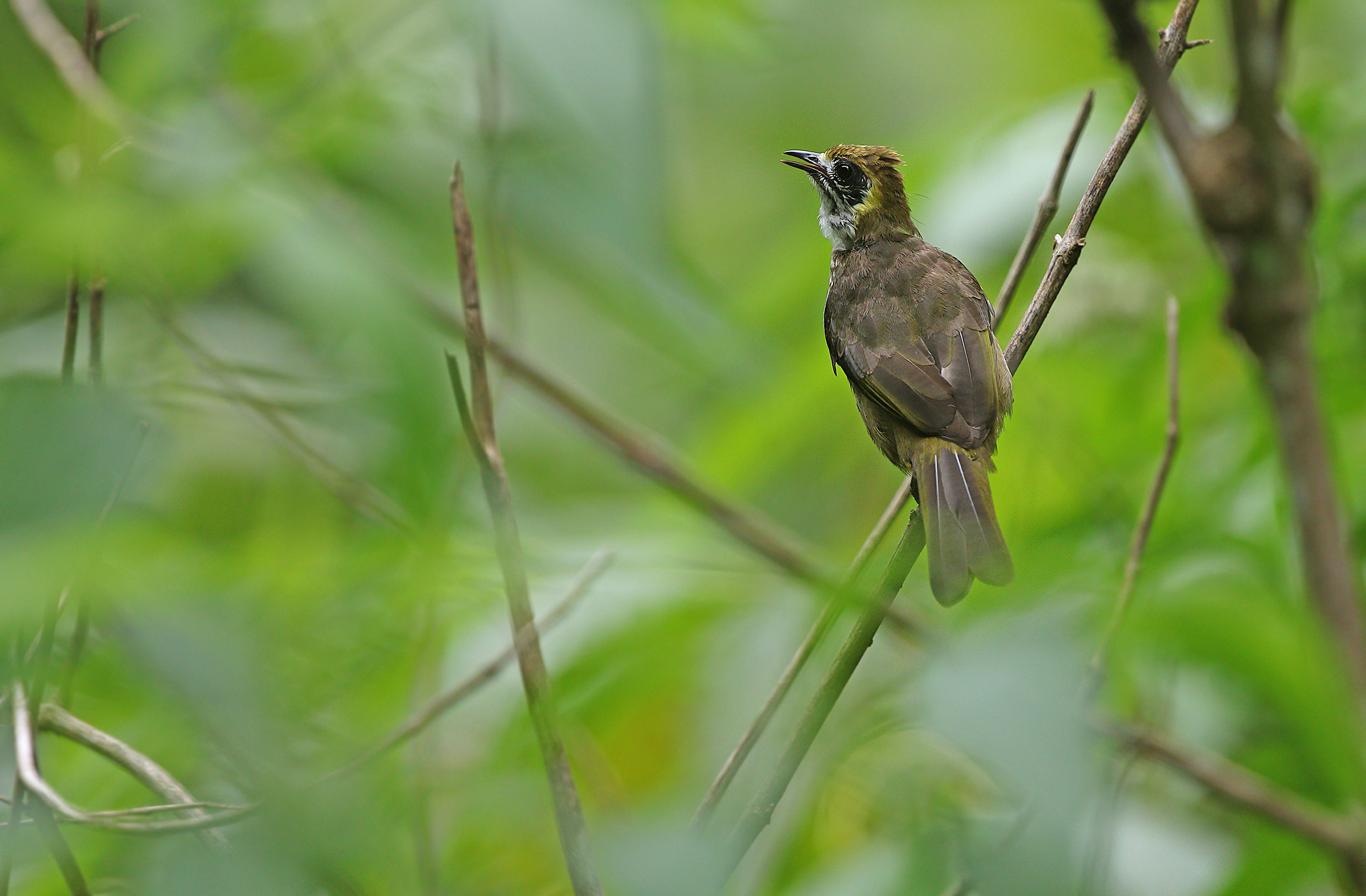 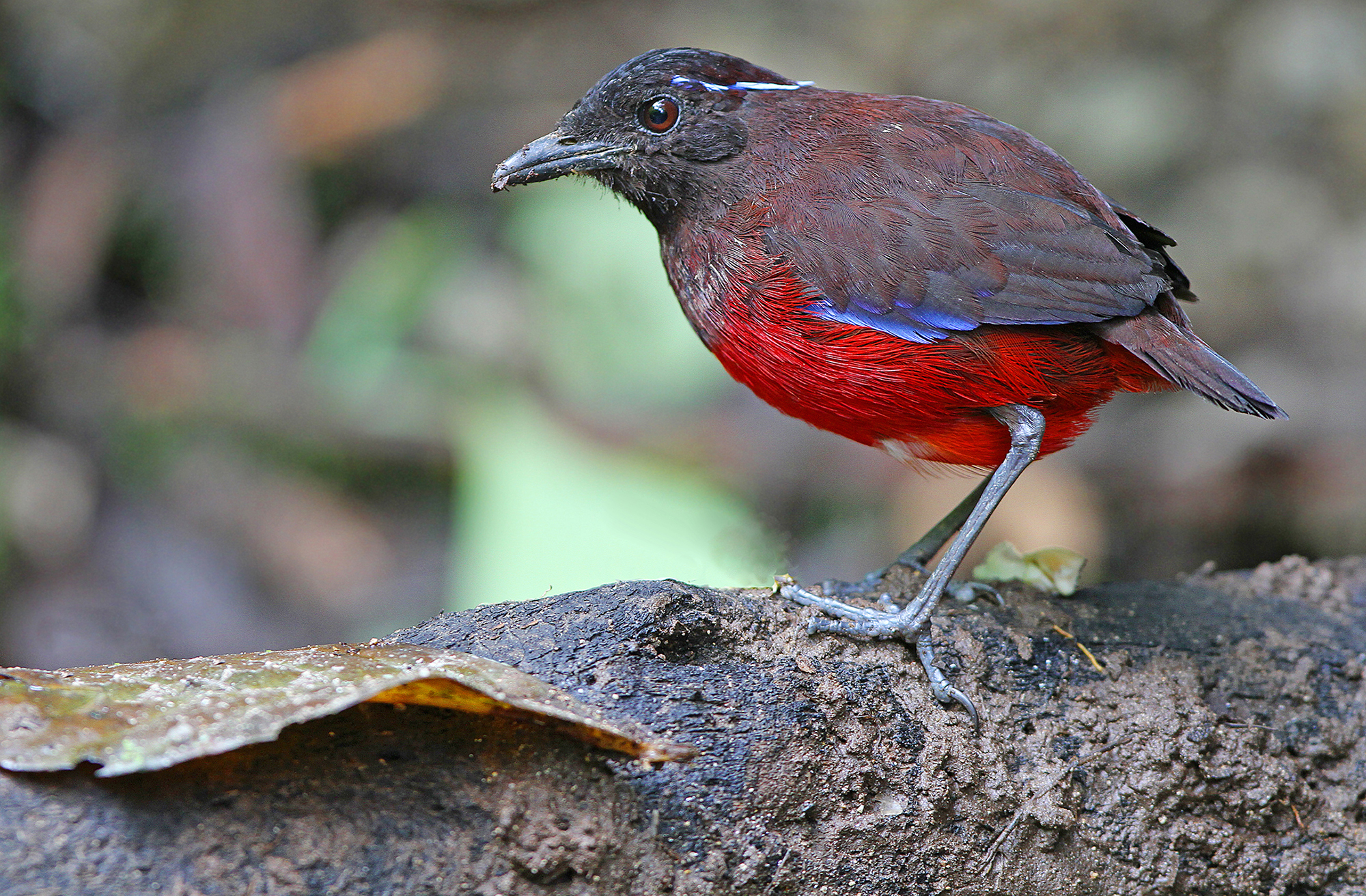 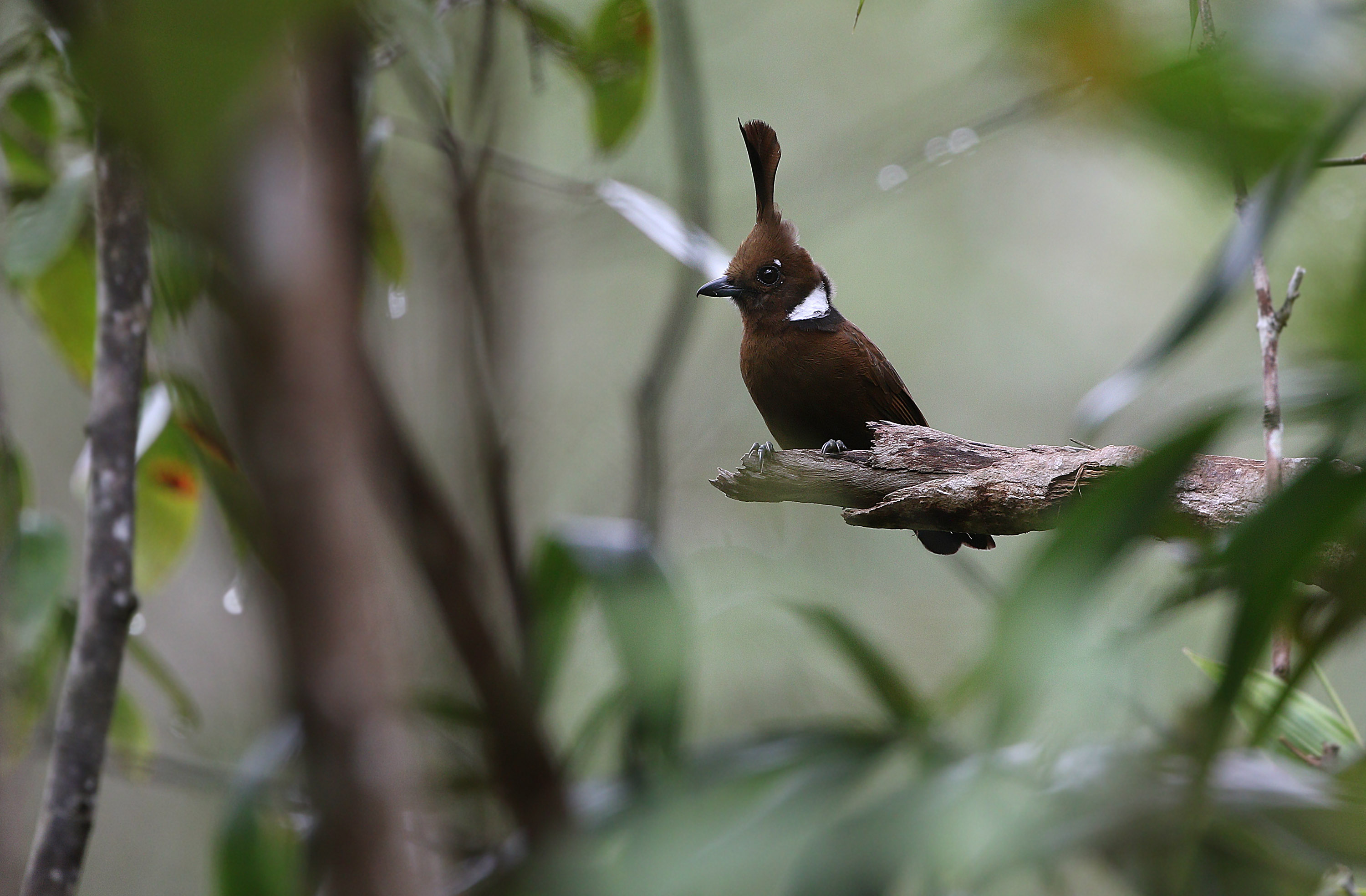 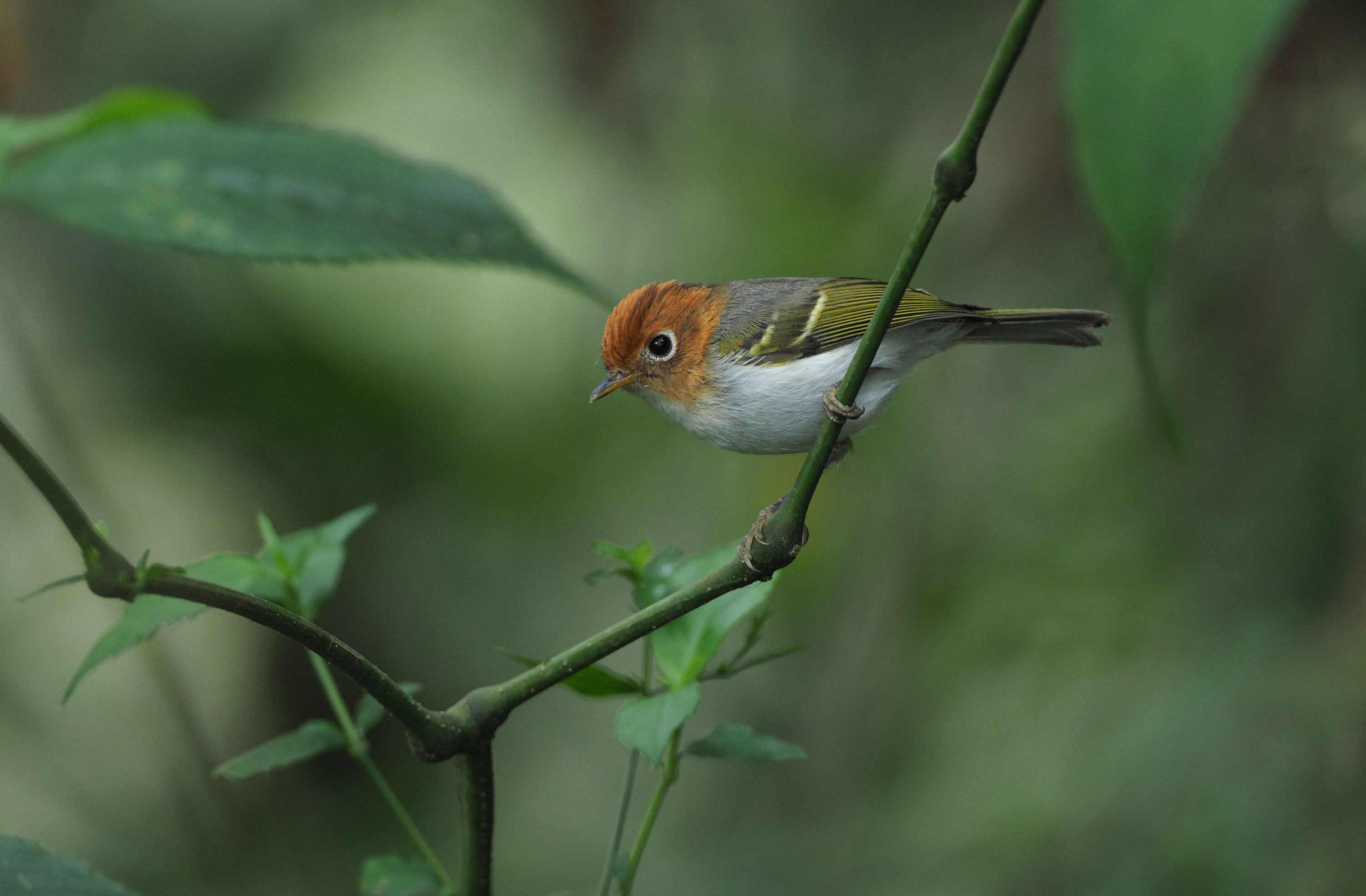 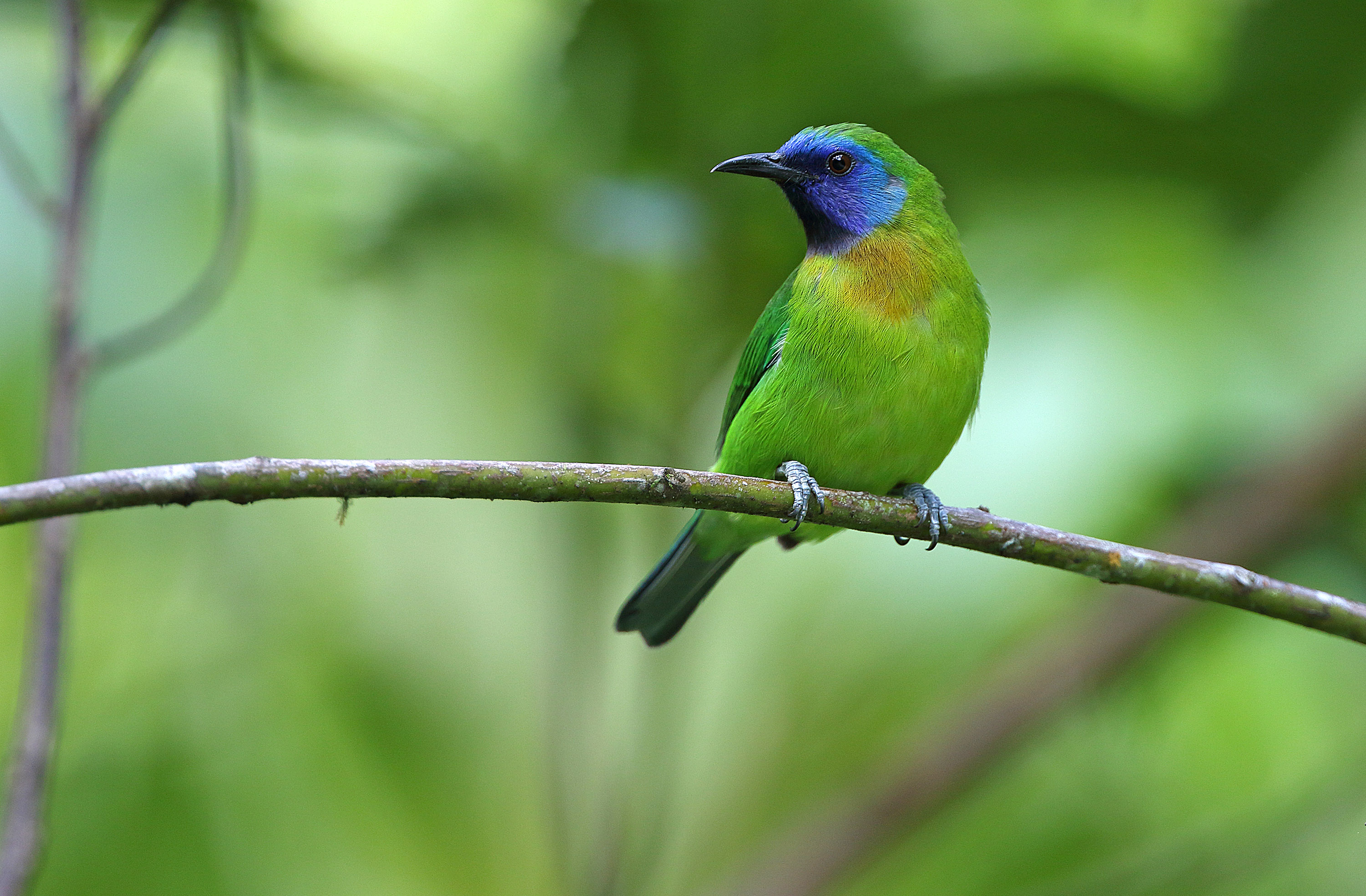 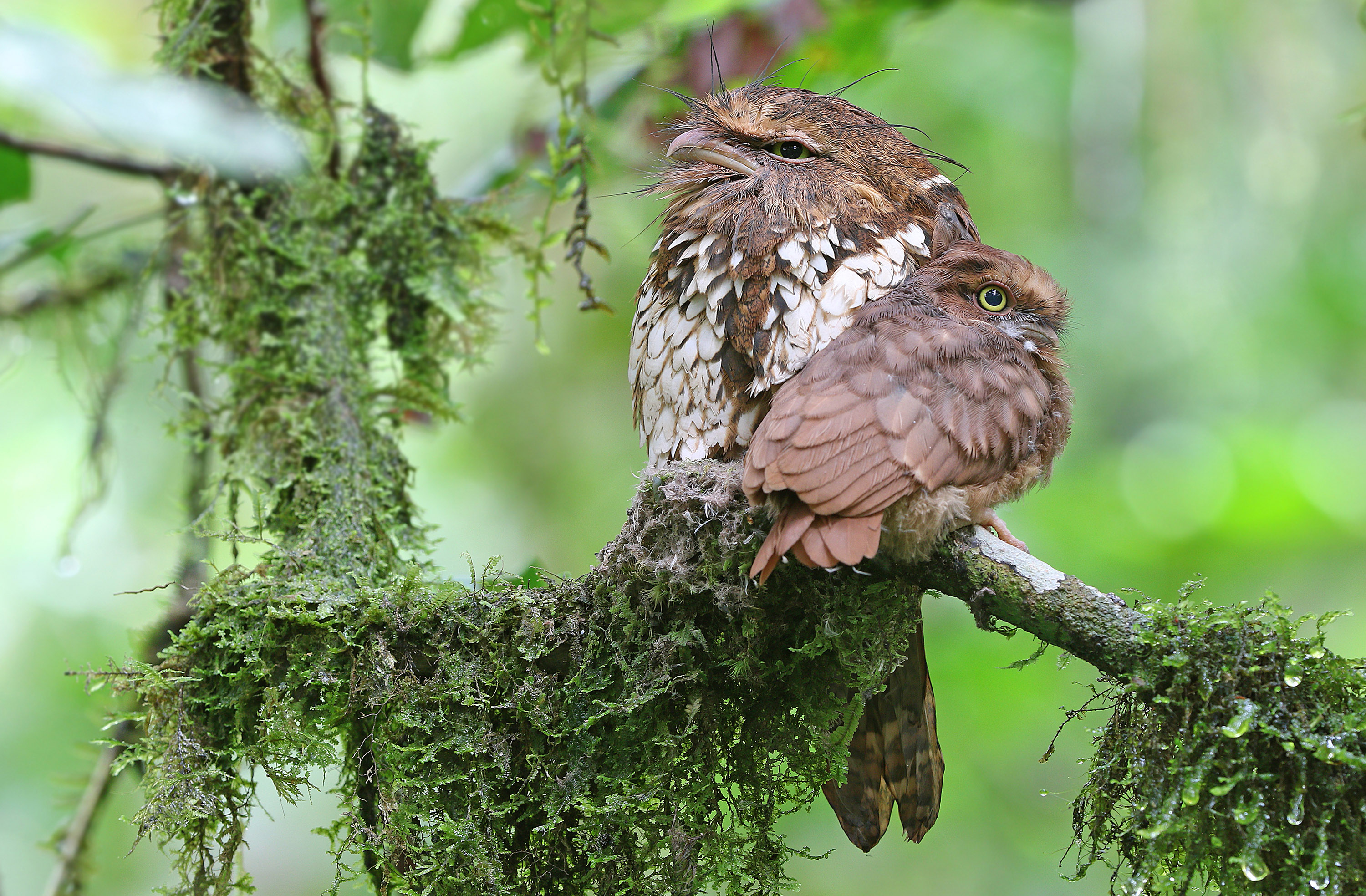