Our second summer tour of this area after our carefully planning and scouting of the north-west Himalaya state of Jammu and Kashmir over the past few years, we are now able to offer the chance to see the specialities of the area. Kashmir and White-cheeked Nuthatches, Kashmir Nutcracker, Spectacled Finch, White-throated Bushtit, Black-and-yellow Grosbeak and Tytler's Leaf Warbler are all possible, while we even have a chance of Orange Bullfinch.

As the India heat meets the monsoon season, one of the subcontinents most iconic, but seldom-observed endemics starts it's spectacular aerial display - Lesser Florican. On top of this, we can also hope to encounter Rain Quail, Rock Bush Quail, Painted Spurfowl, Painted Francolin, Indian Pitta, Singing Bushlark and displaying Bristled and Broad-tailed Grassbirds.

‍Day 2:
During the monsoon season, Bristled Grassbird suddenly appears in-and-around Delhi, so we will go in search of birds performing their aerial displaying this morning before our early afternoon flight to Srinagar. Night in Srinagar.

‍Days 3-6:
We bird the coniferous forests and deciduous valley bottoms around Srinagar. Our primary focus will be Kashmir and White-cheeked Nuthatches, Rufous-naped Tit, Kashmir Nutcracker and Tytler's Leaf Warbler. A supporting cast could include Scaly-bellied, Brown-fronted and Himalayan Woodpeckers, Spot-winged Tit, Black-and-yellow Grosbeak, Pink-browed Rosefinch, Himalayan Parakeet, Kashmir and Rusty-tailed Flycatchers, Streaked and Variegated Laughingthrushes with outside chances of Spectacled Finch, West Himalayan Grasshopper Warbler, White-throated Bushtit and even the scarce Orange Bullfinch - the latter is now quite rare in the area largely due to over-grazing leaving little remaining habitat for them to feed during the breeding season, even in the remoter, higher elevation areas.

‍Day 7:
Morning flight back to Delhi and on to Jaipur. Night in Jaipur.

‍Days 8-9:
Rajasthan is the stronghold of the, now rare, Lesser Florican, that is still spiralling down in numbers. Despite the numerous tours to Rajasthan and Gujarat in the dry season, extremely few birders have come across a wintering florican due to their elusiveness. However, from the end of July they perform their spectacular aerial display, making them quite easy to observe and enjoy. During our days in the area we have a few other species to search for, as the lush, green surroundings are full of birds in ful display, including Rock Bush Quail, Rain Quail, Indian Pitta, Black-breasted Weaver, Singing Bushlark, Indian Eagle Owl, Red-necked Falcon, and a slim chance of Painted Francolin, right at the edge of its range.

‍Day 10:
We take an afternoon flight to Maharastra, and continue drivin to our destination, depending on flight time.
‍
Day 11:
Morning search for displaying Broad-tailed Grassbird, a bird so rarely encountered in the usual birding season in the winter but during monsoon allows great views as it performs an aerial display. Painted Francolin is also very likely nearby, as is the range-restricted Vigors's Sunbird, before finishing the tour in Mumbai. Night in Mumbai.

Accommodation: comfortable twin-bed, and single rooms, all with private facilities except for two nights in Kashmir that may be spent in simple accommodation, possibly with shared facilities.

Walking difficulty: generally easy except with one, perhaps two strenuous walks in the Himalaya, possibly from 1,900m to 2,900m in open terrain.
‍
The highest altitude on the tour is 3,500m, though some participants may only make it to 2,900m depending on exact localities visited.

Number of endemics and range-restricted species: the focus is primarily on Lesser Florican - unavailable outside of this short window, combining it with several other species unlikely in standard India tours, along with a visit to the Western Himalaya for a number of endemic breeding birds, most notably West Himalayan Grasshopper Warbler, which is not possible on any other tour. 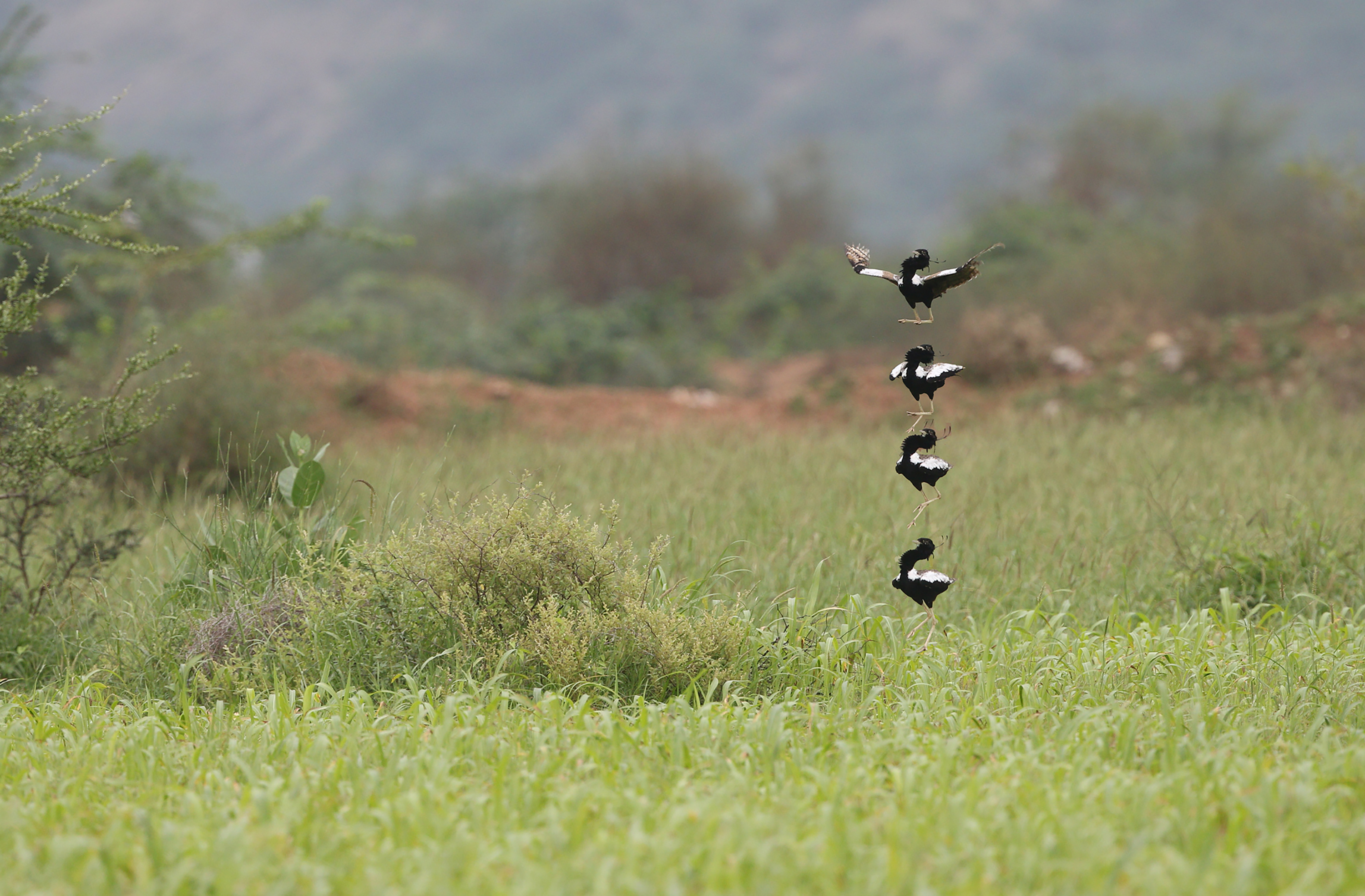 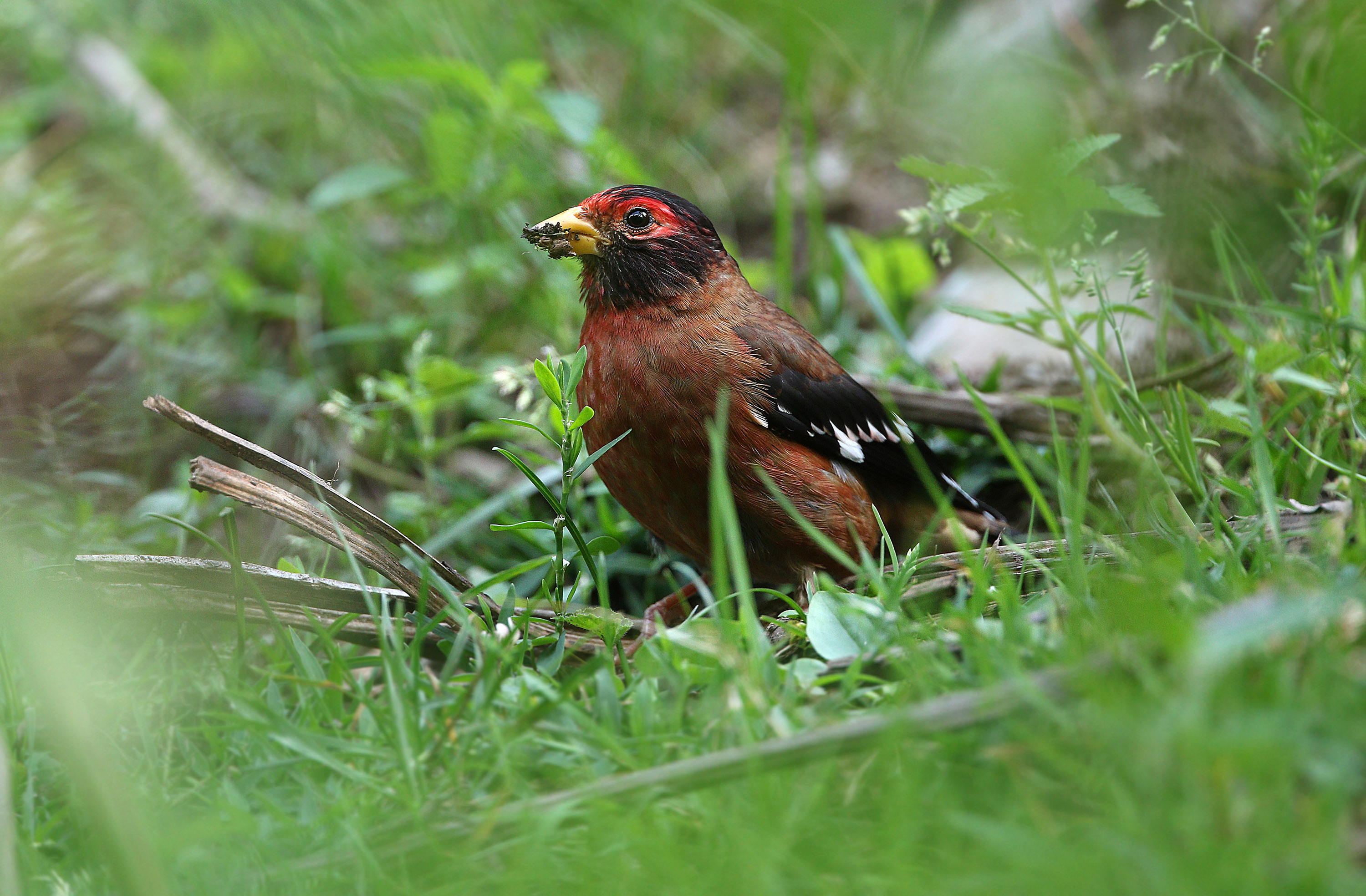 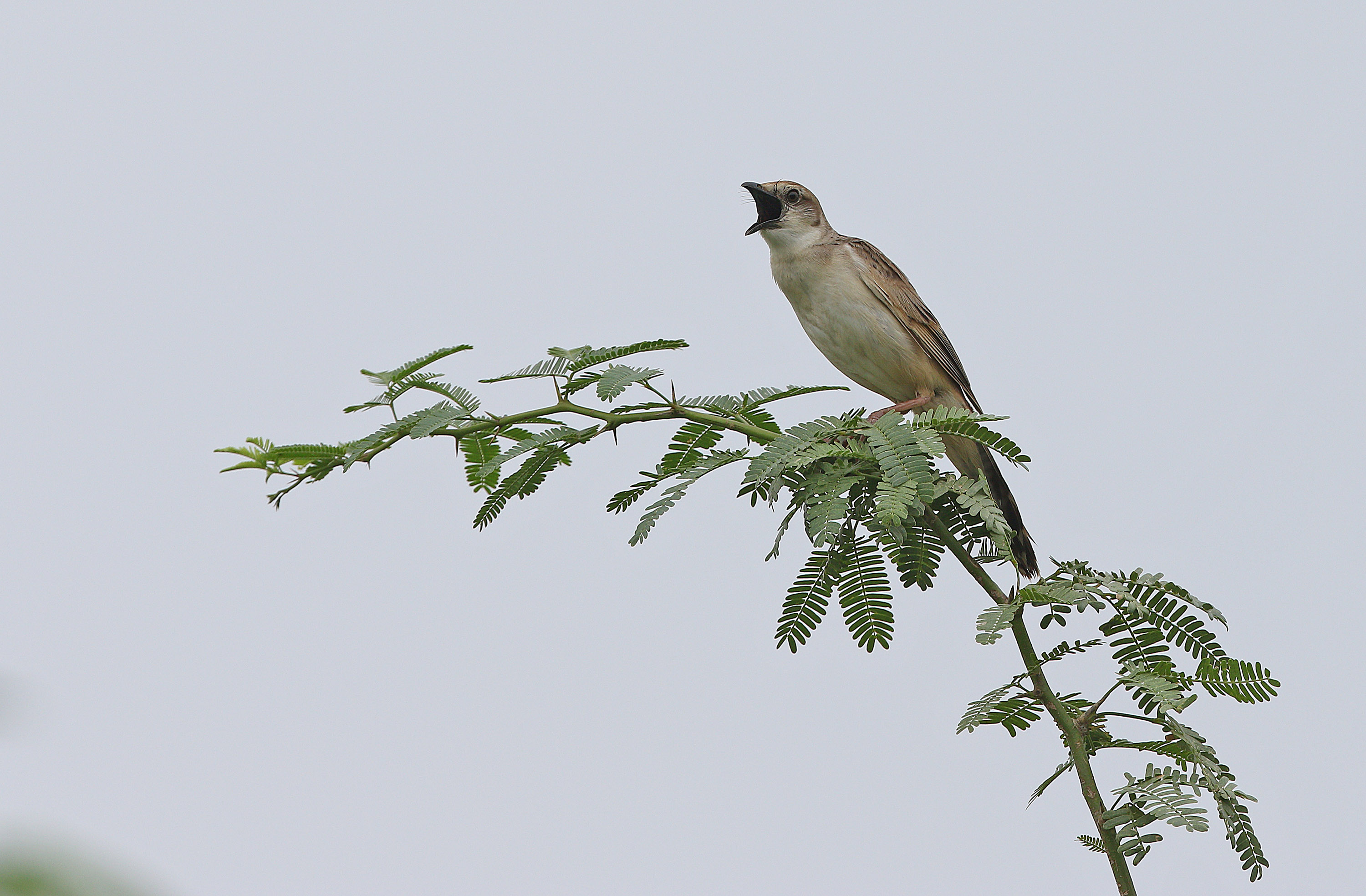 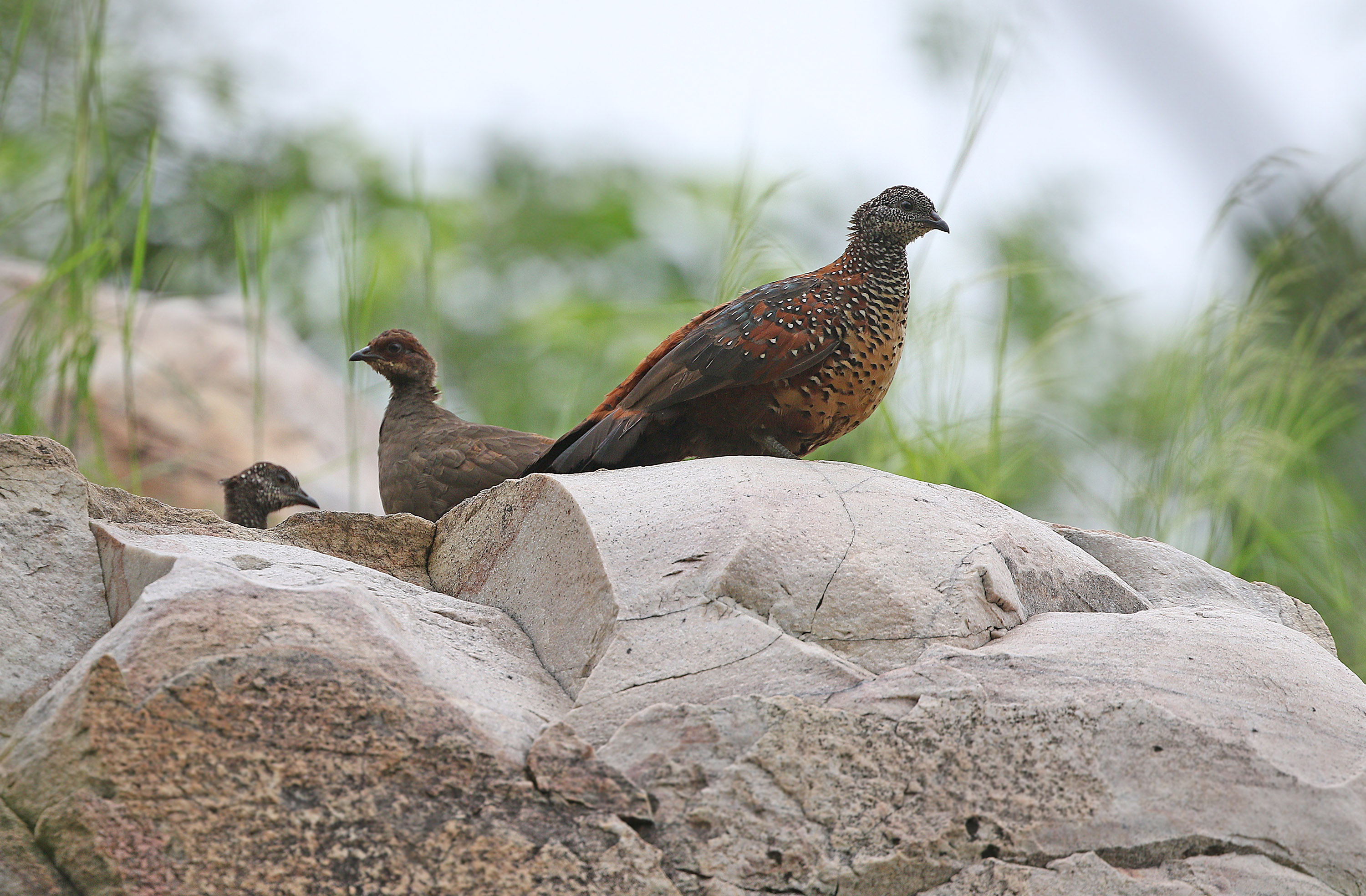 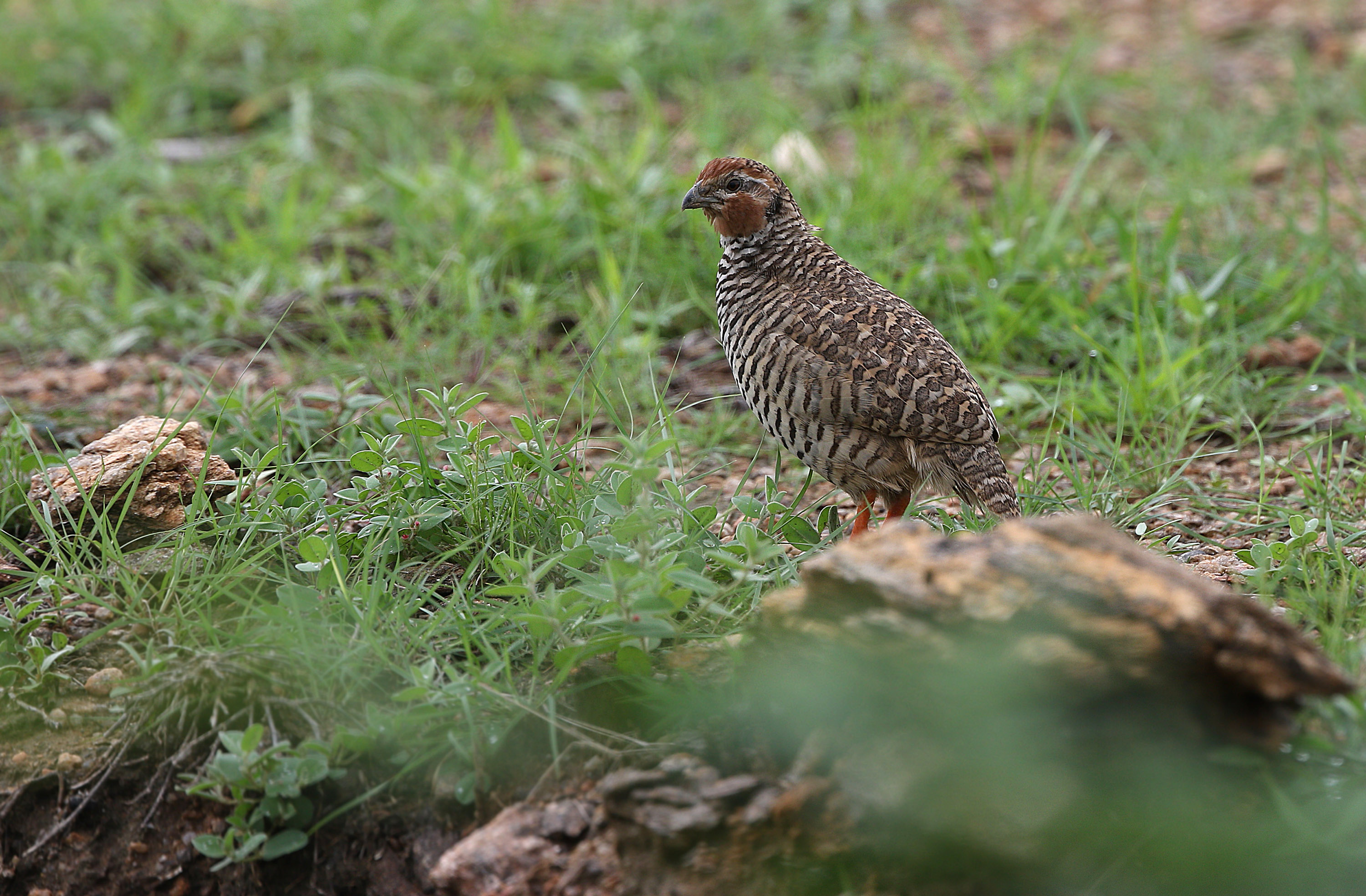 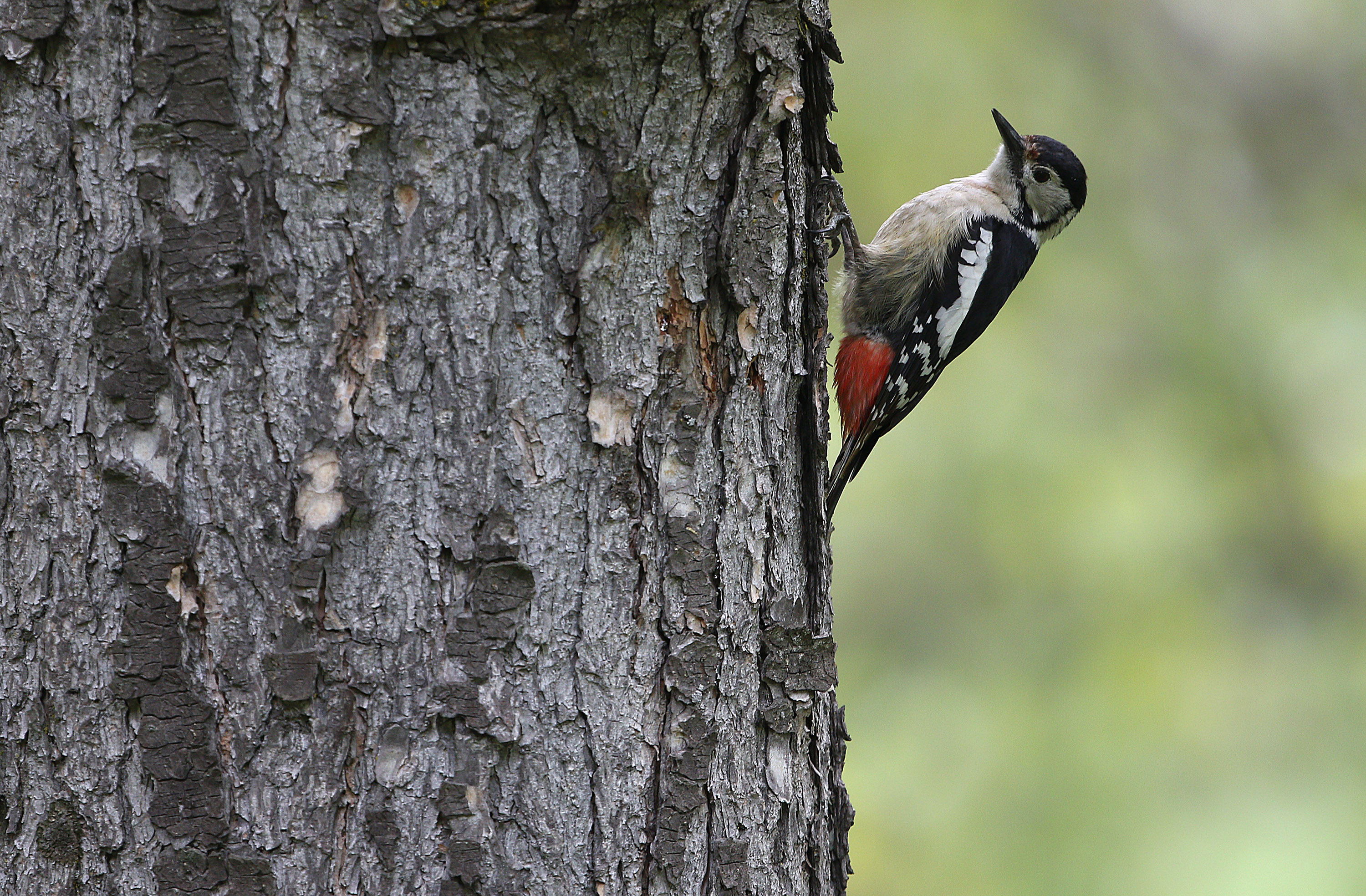 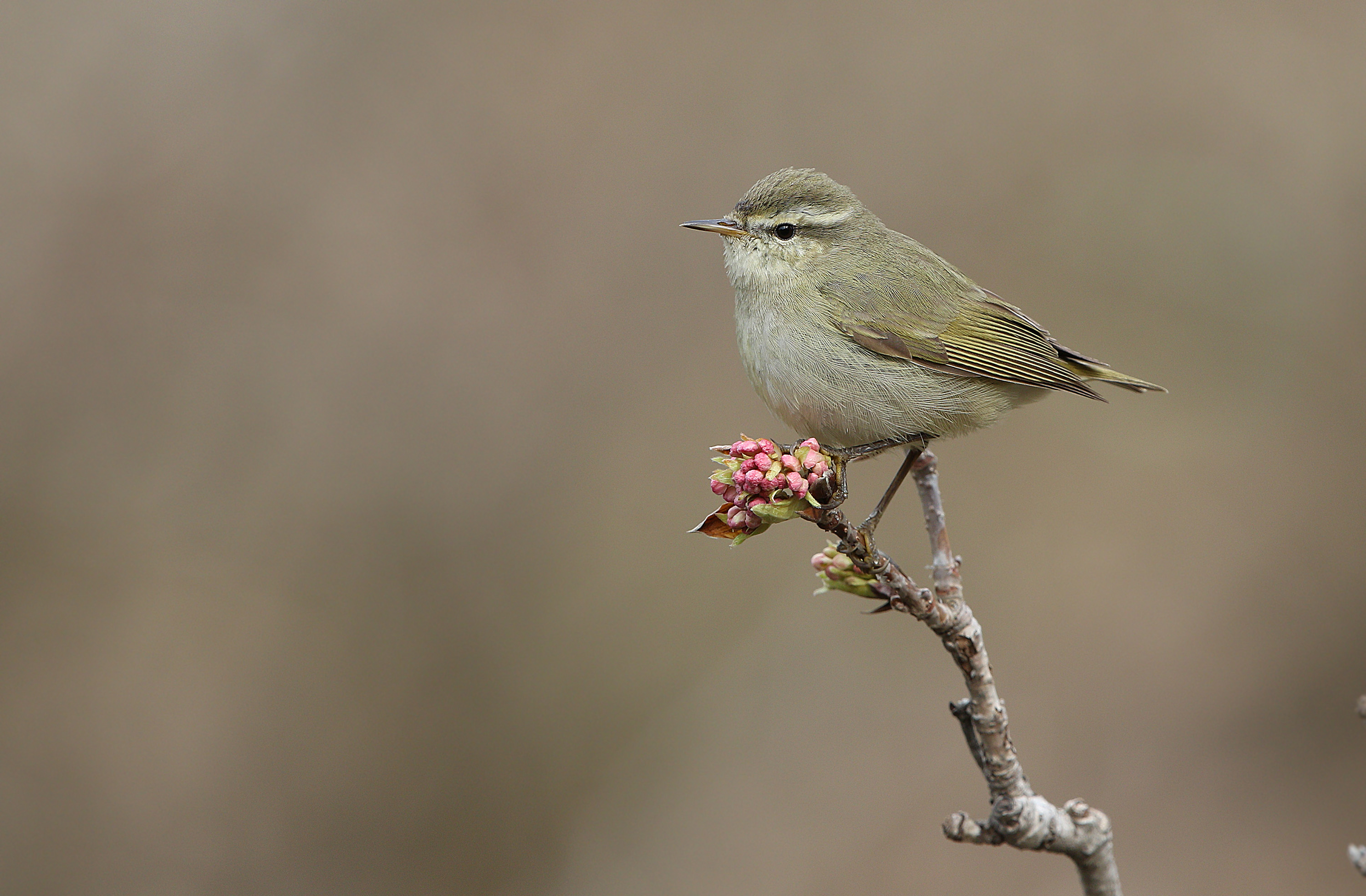 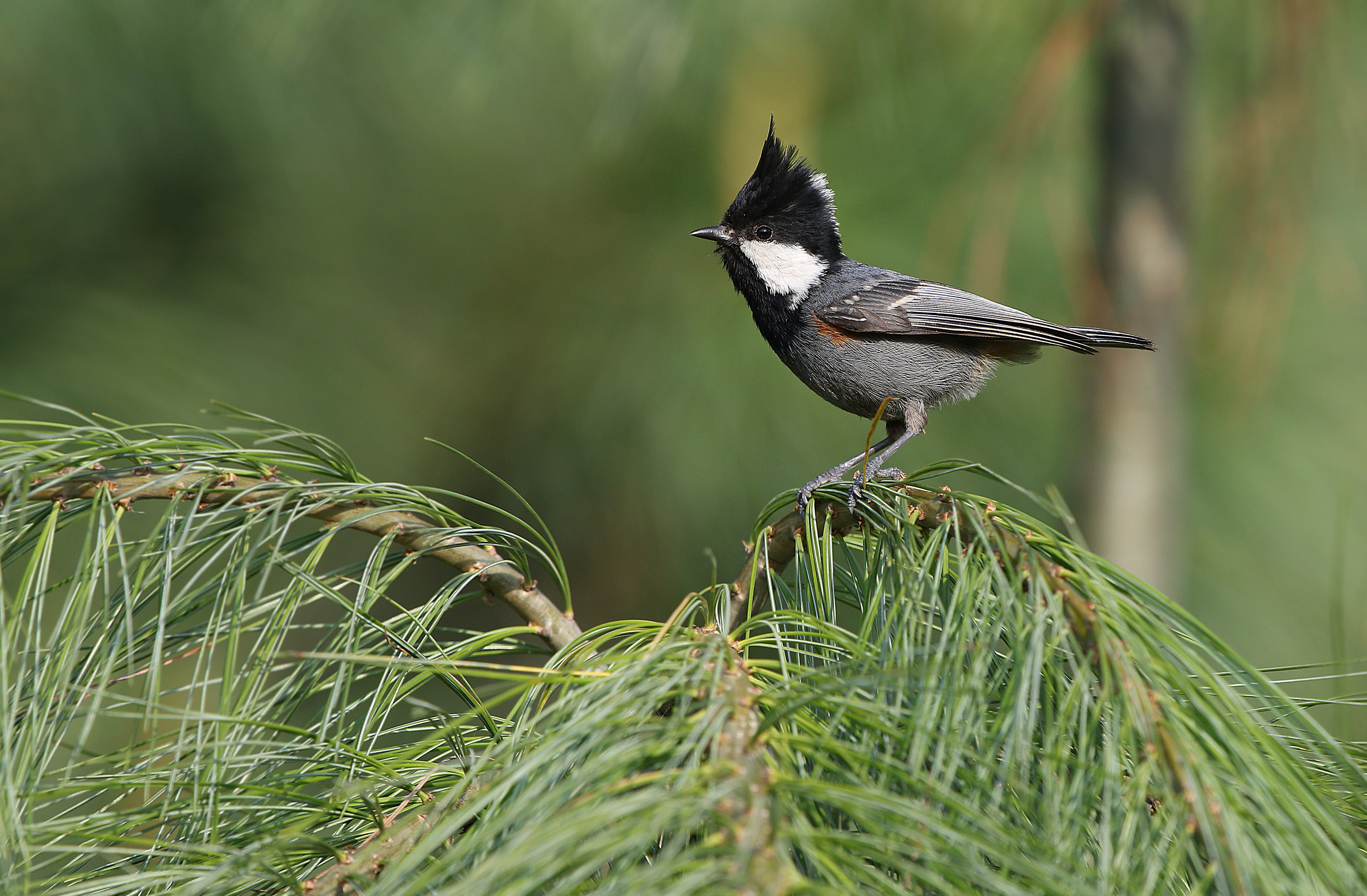 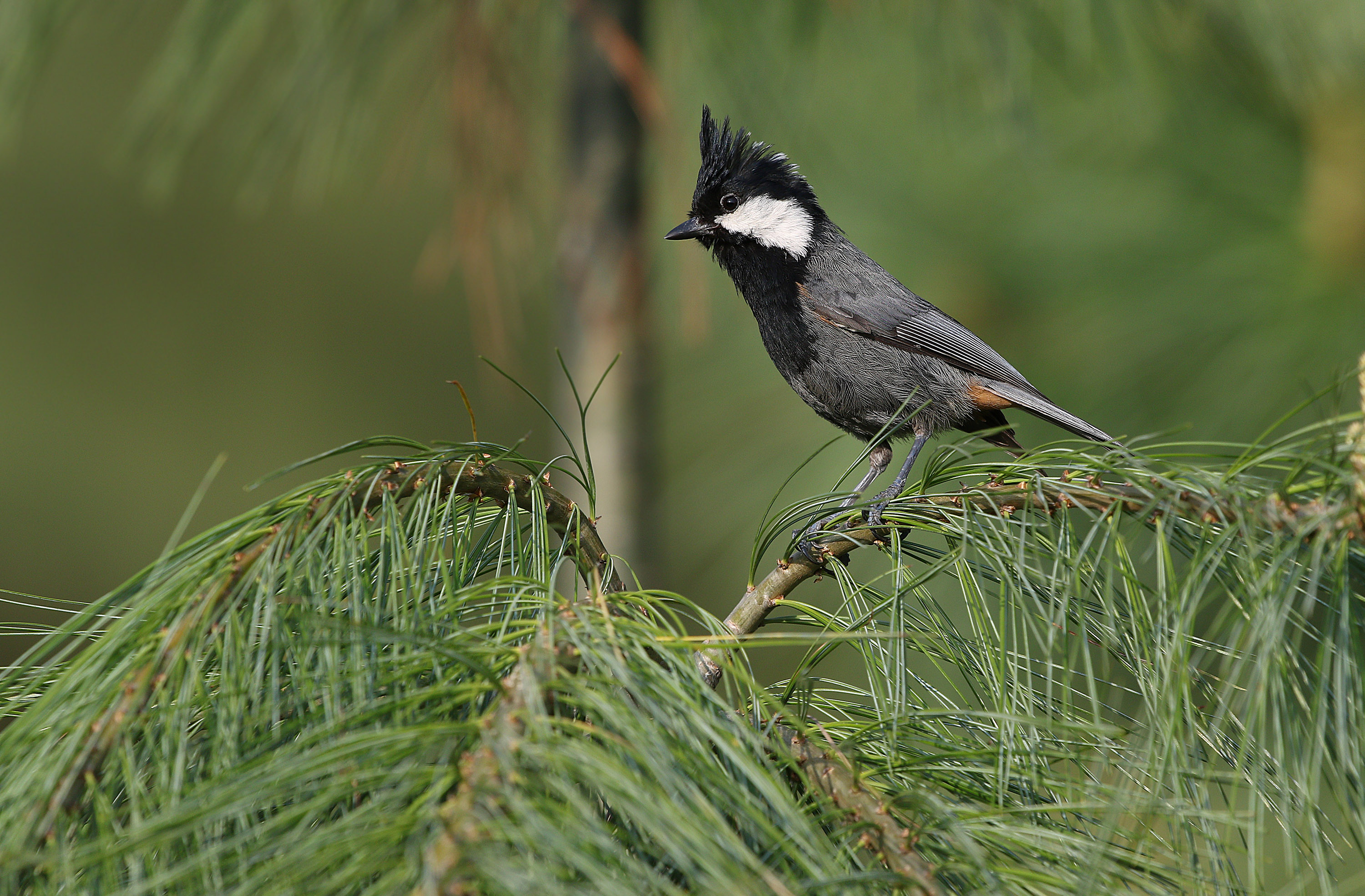 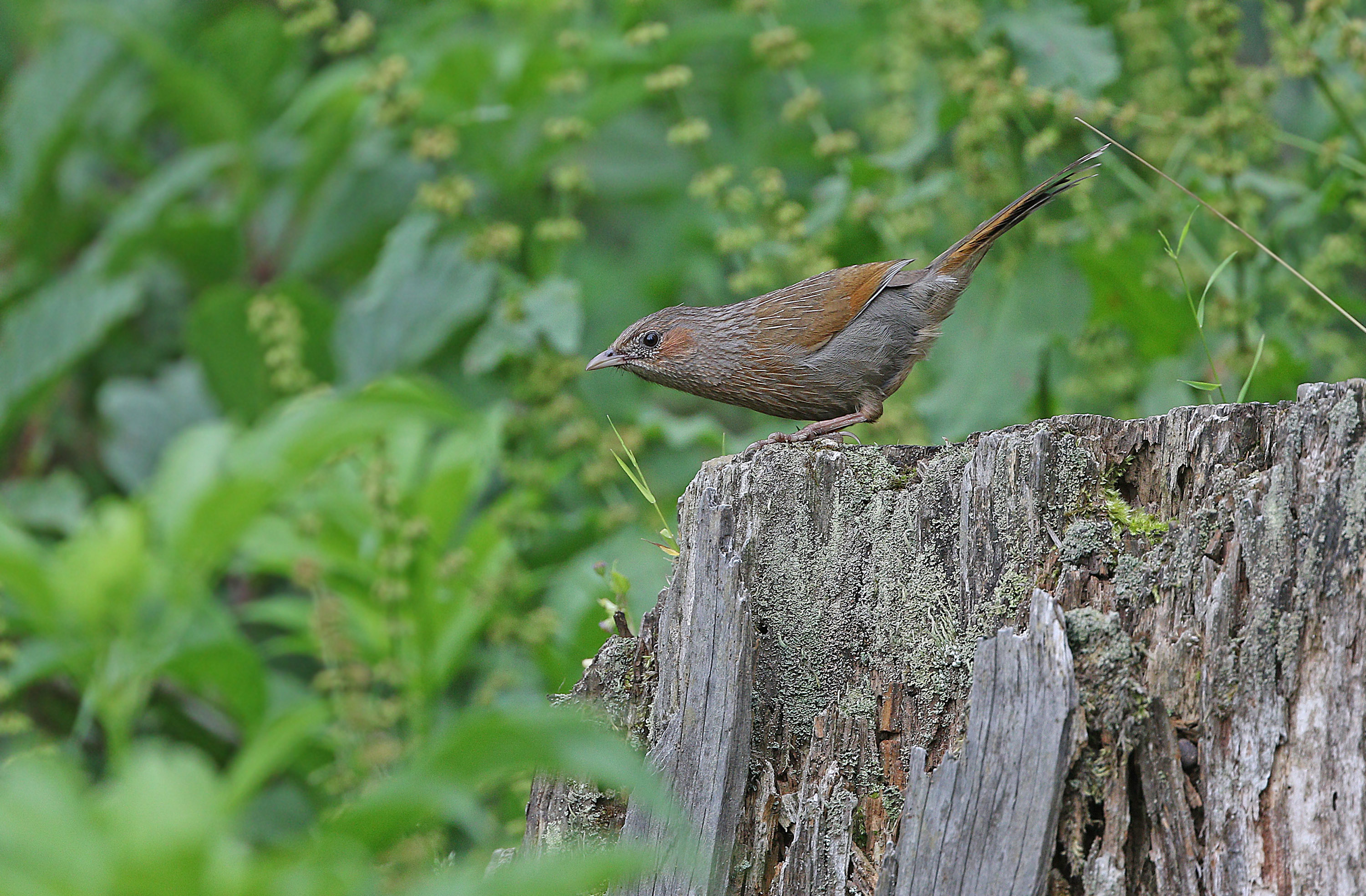 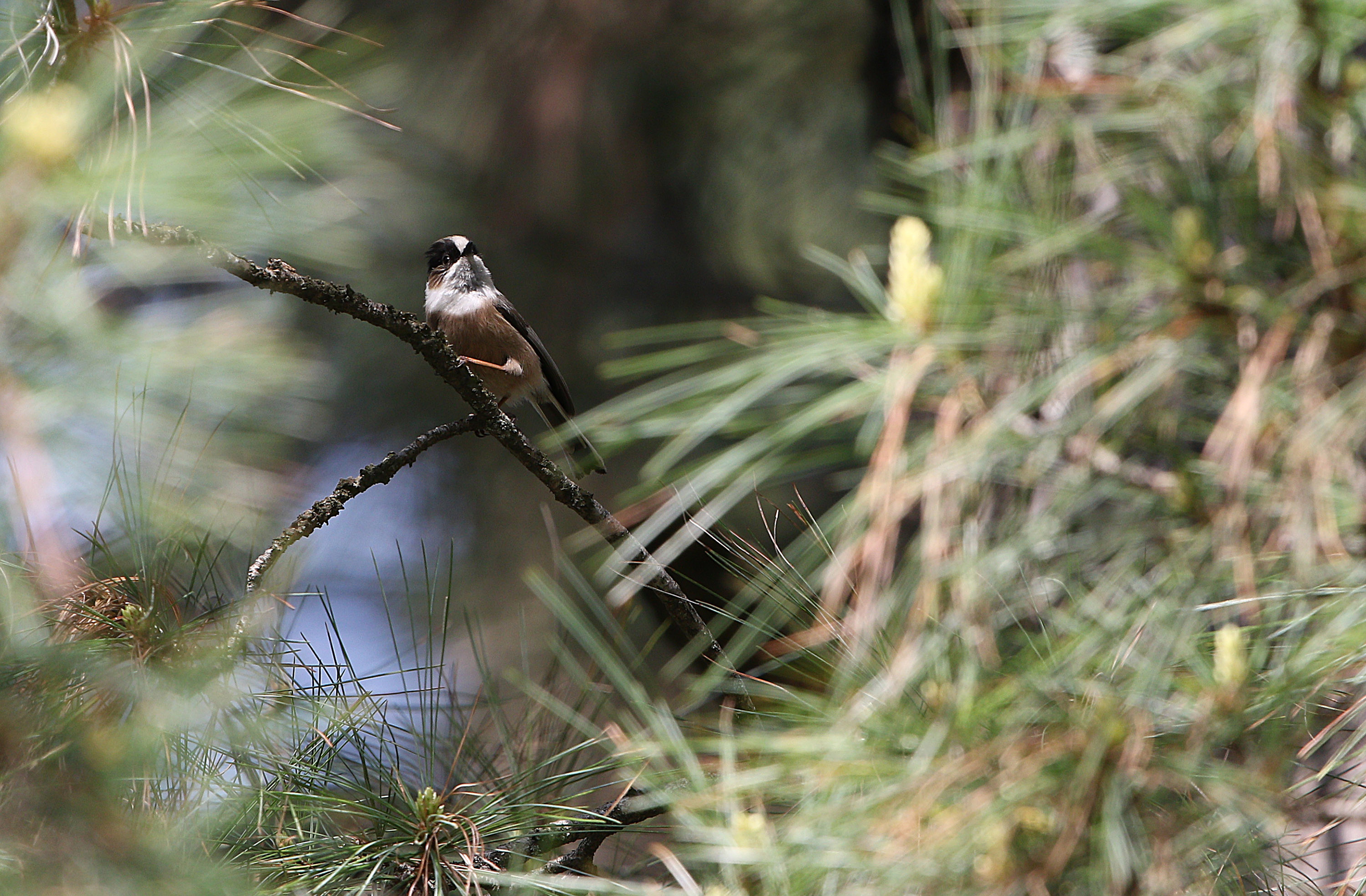 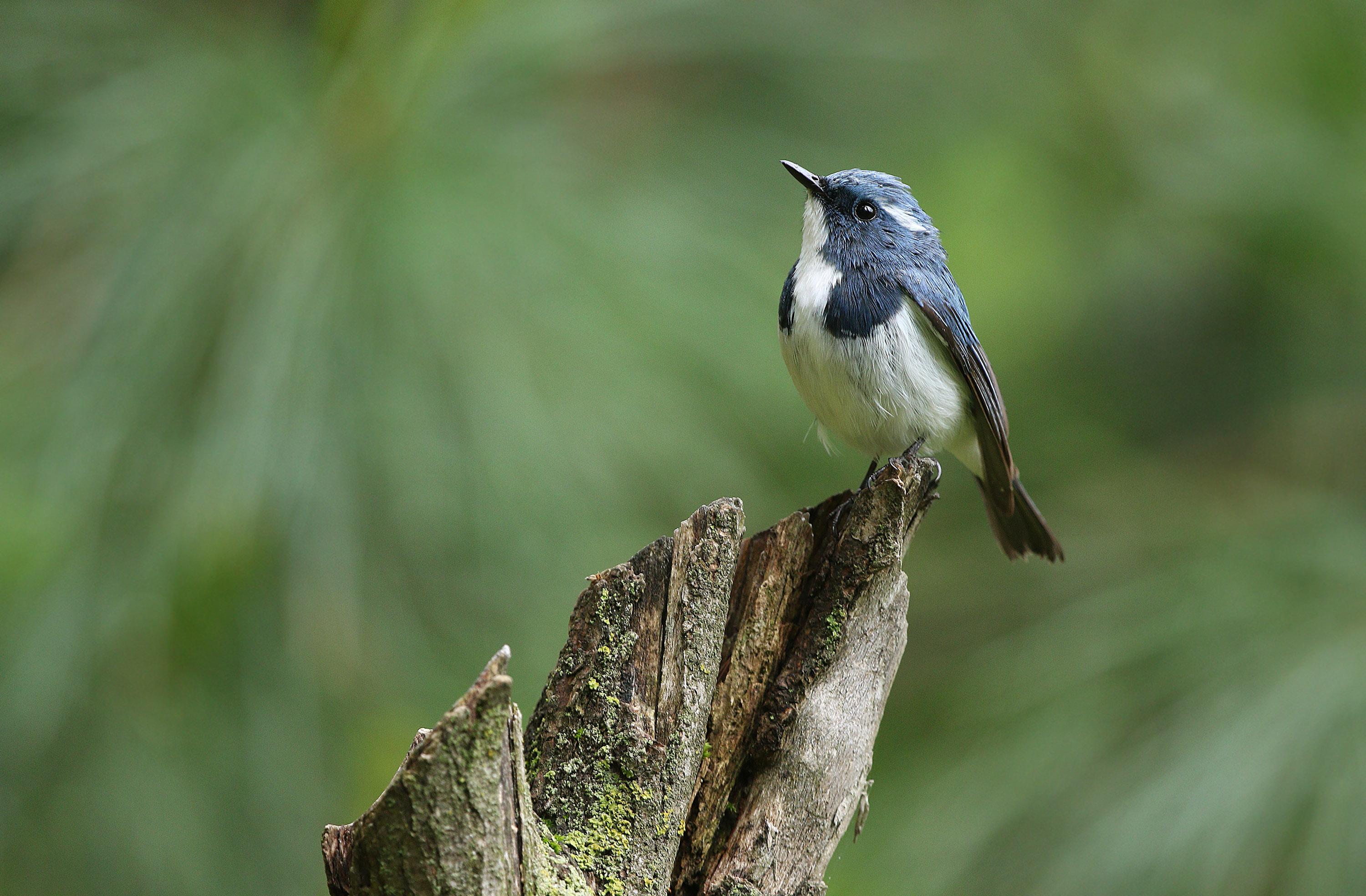 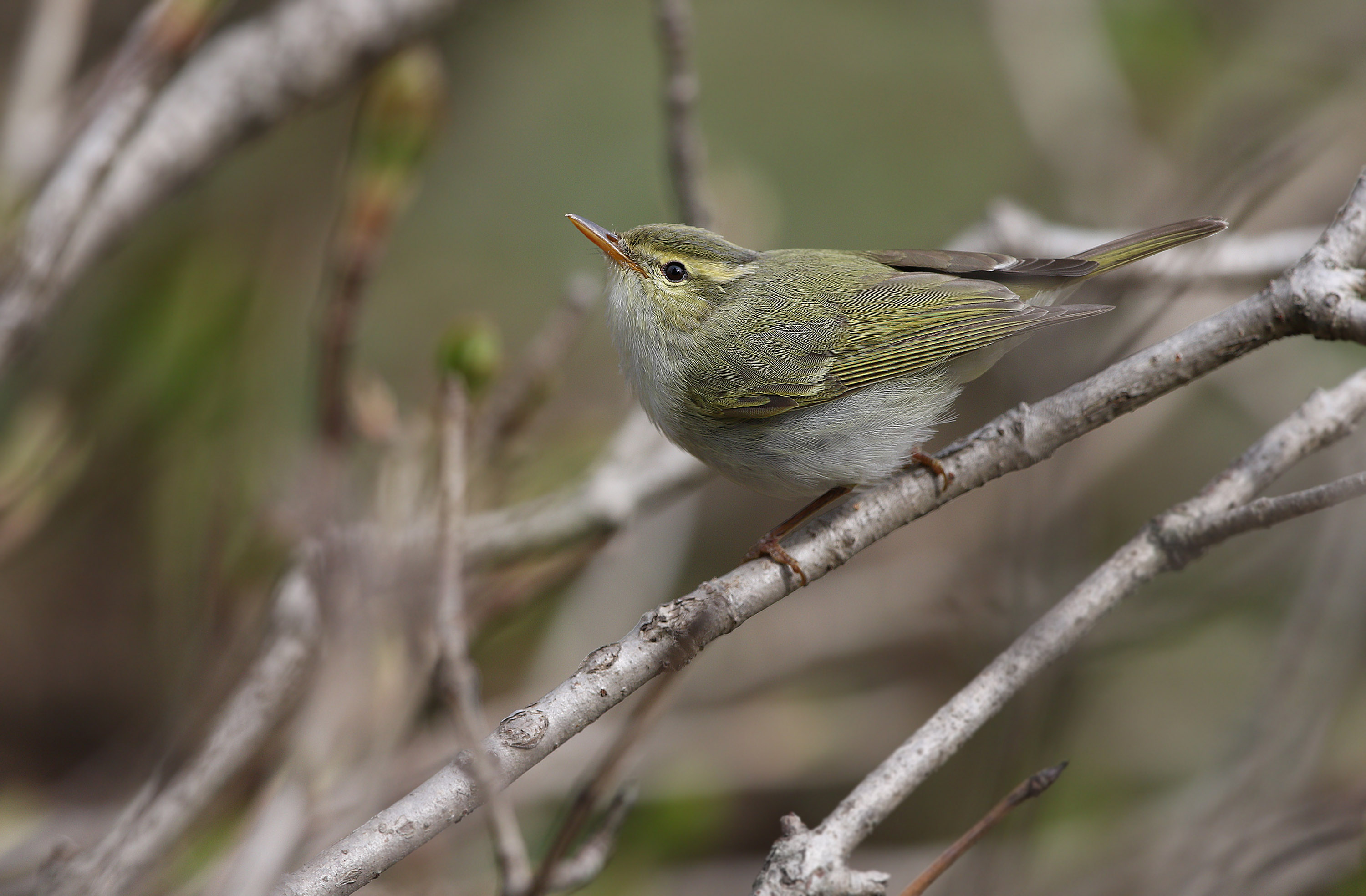 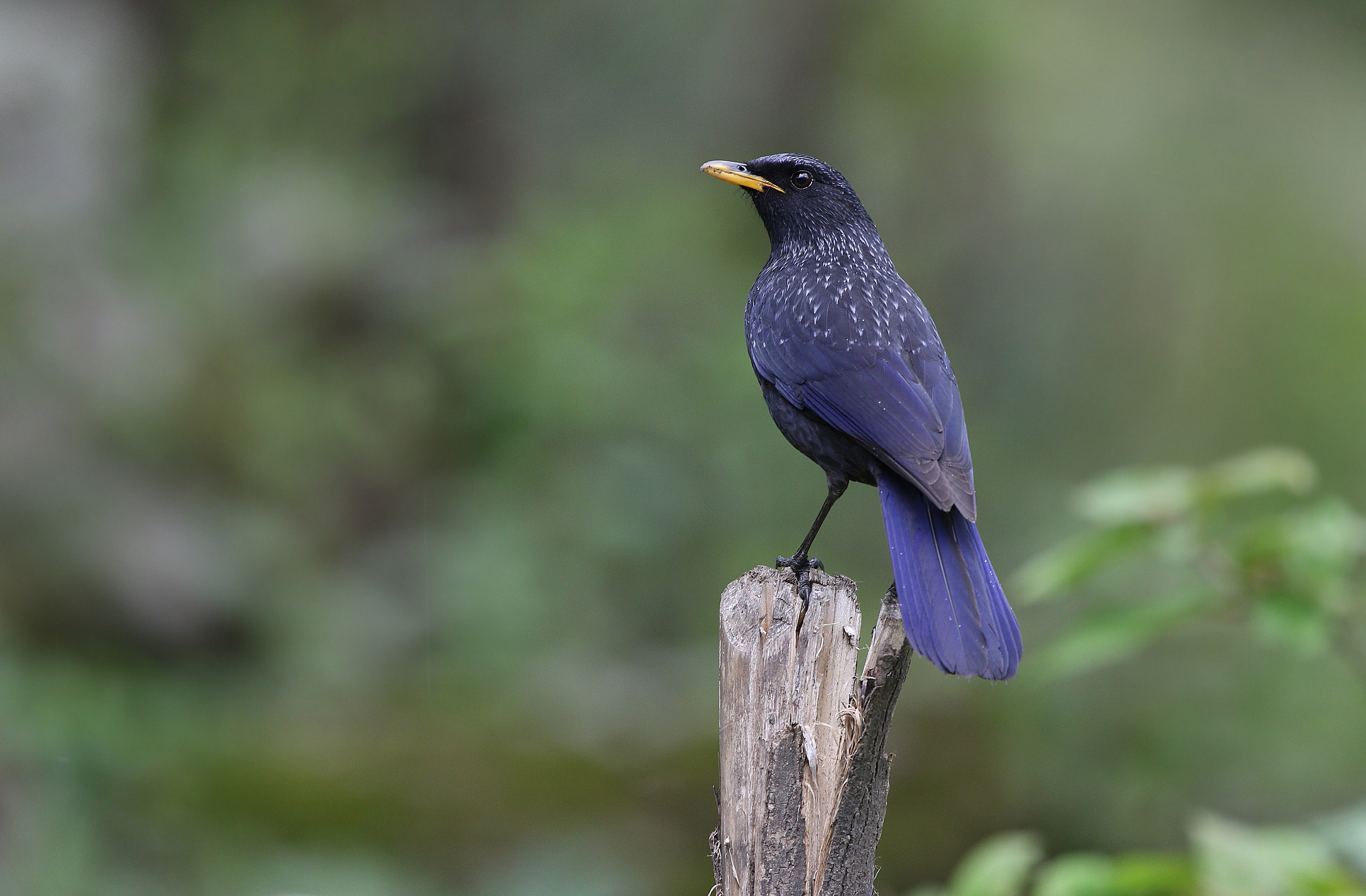 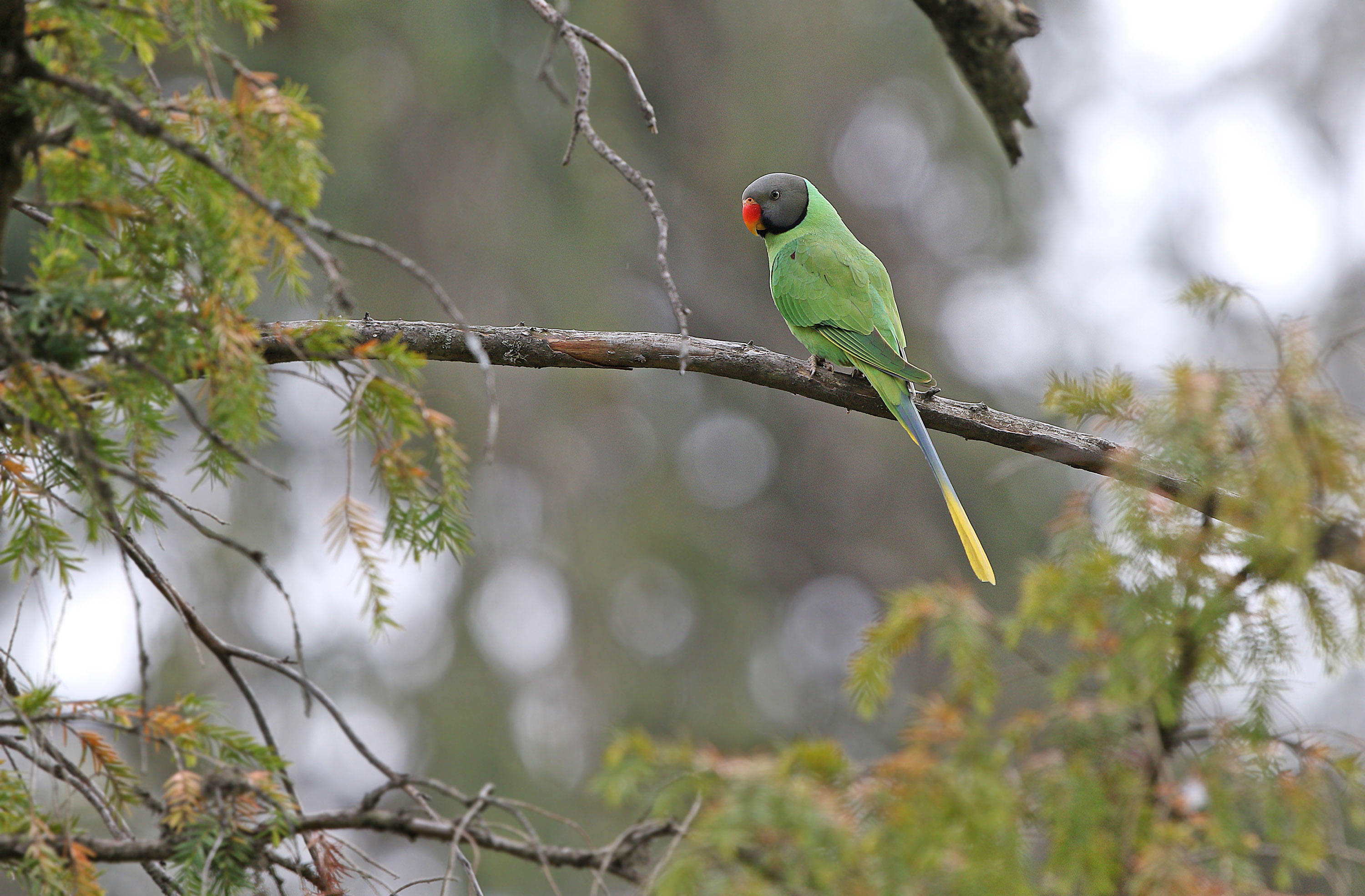 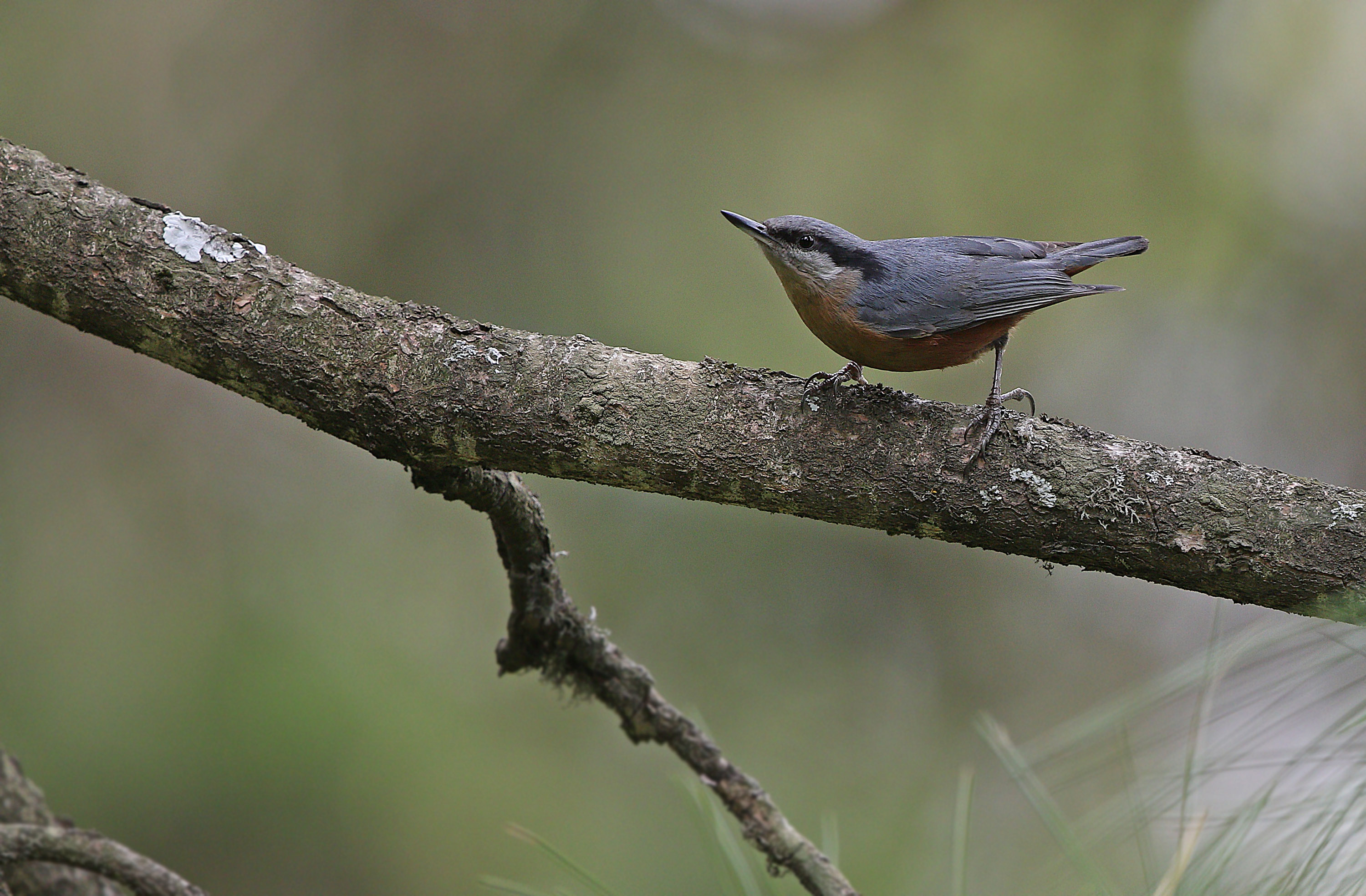 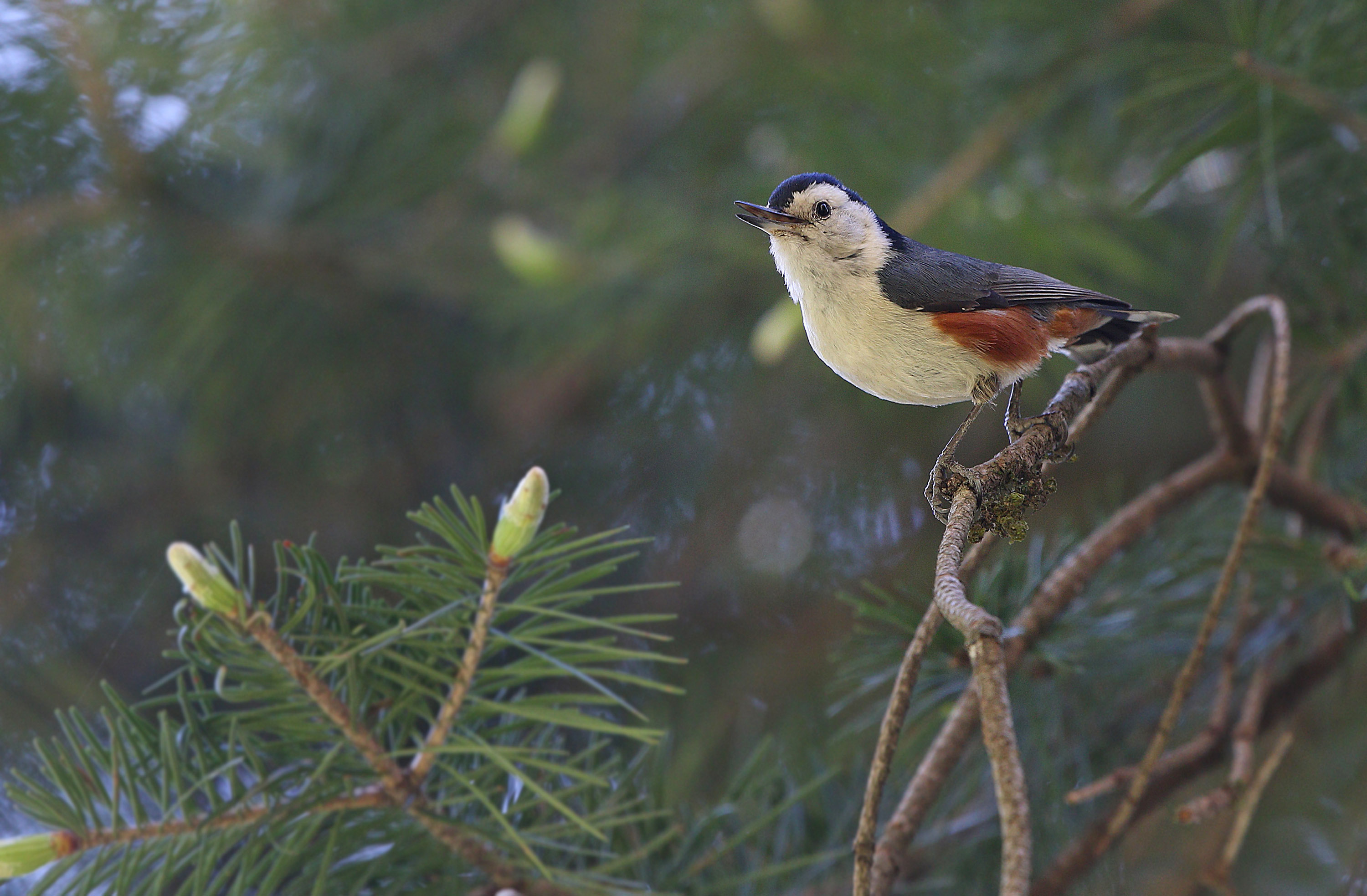 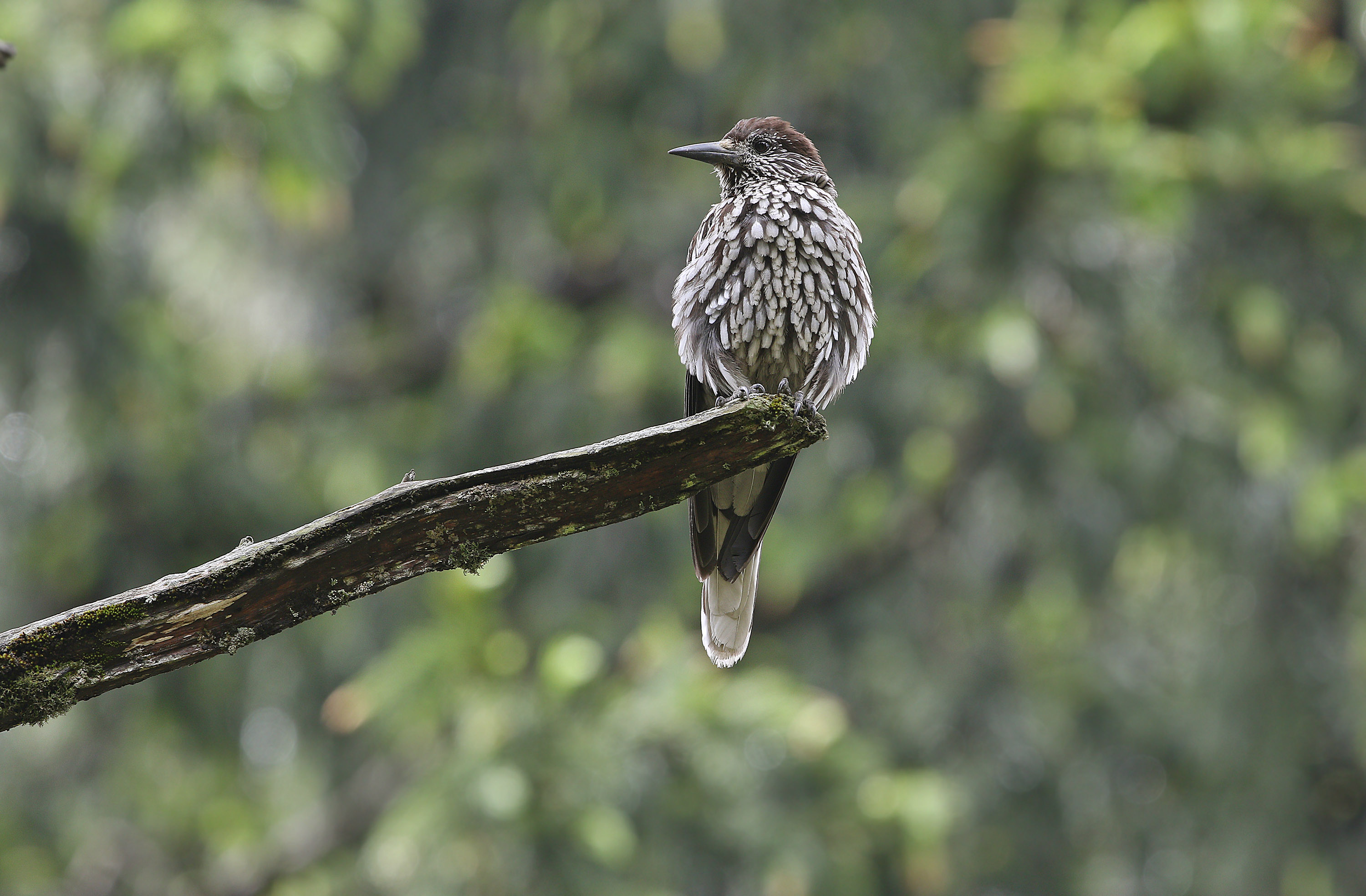 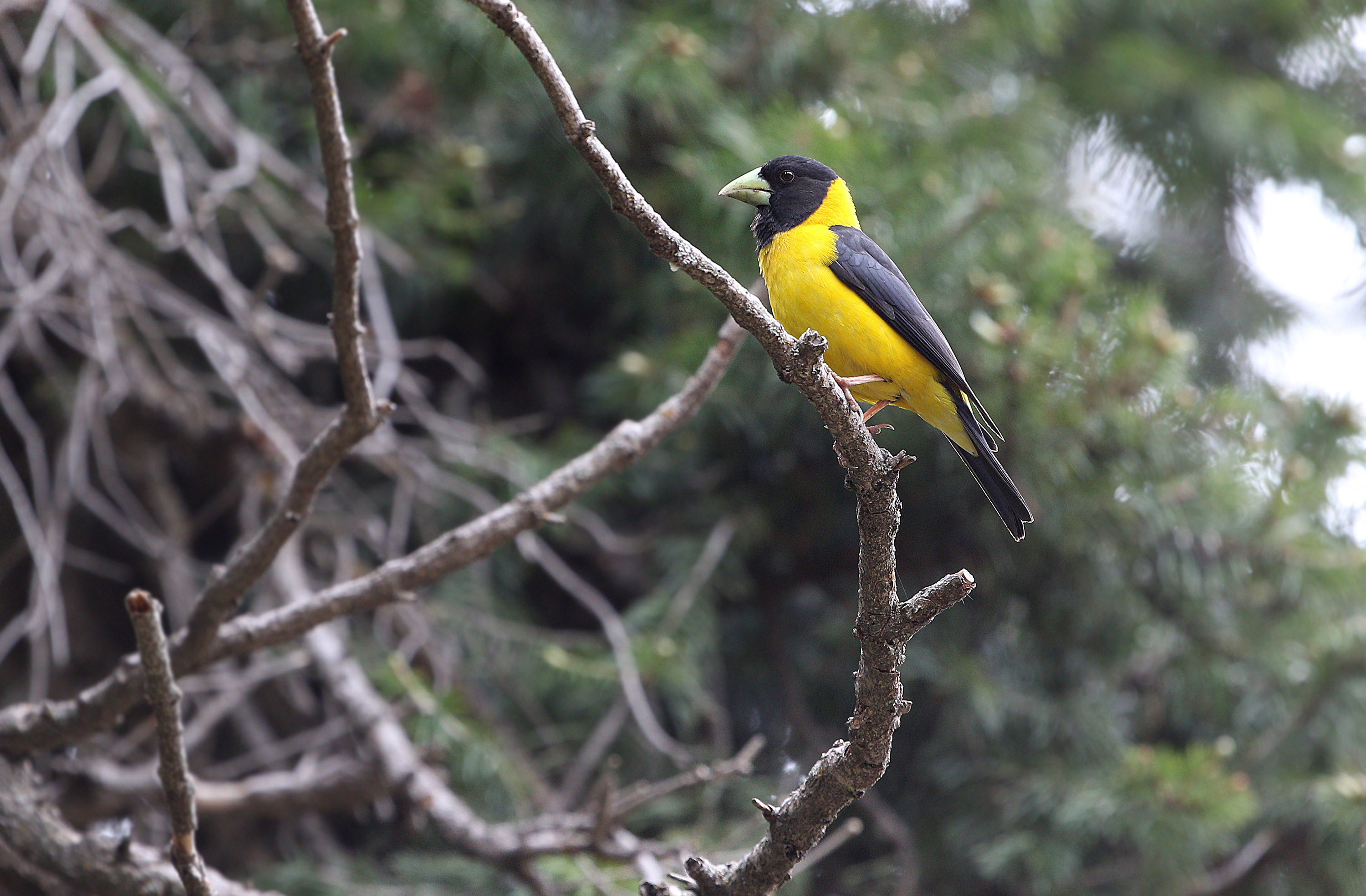 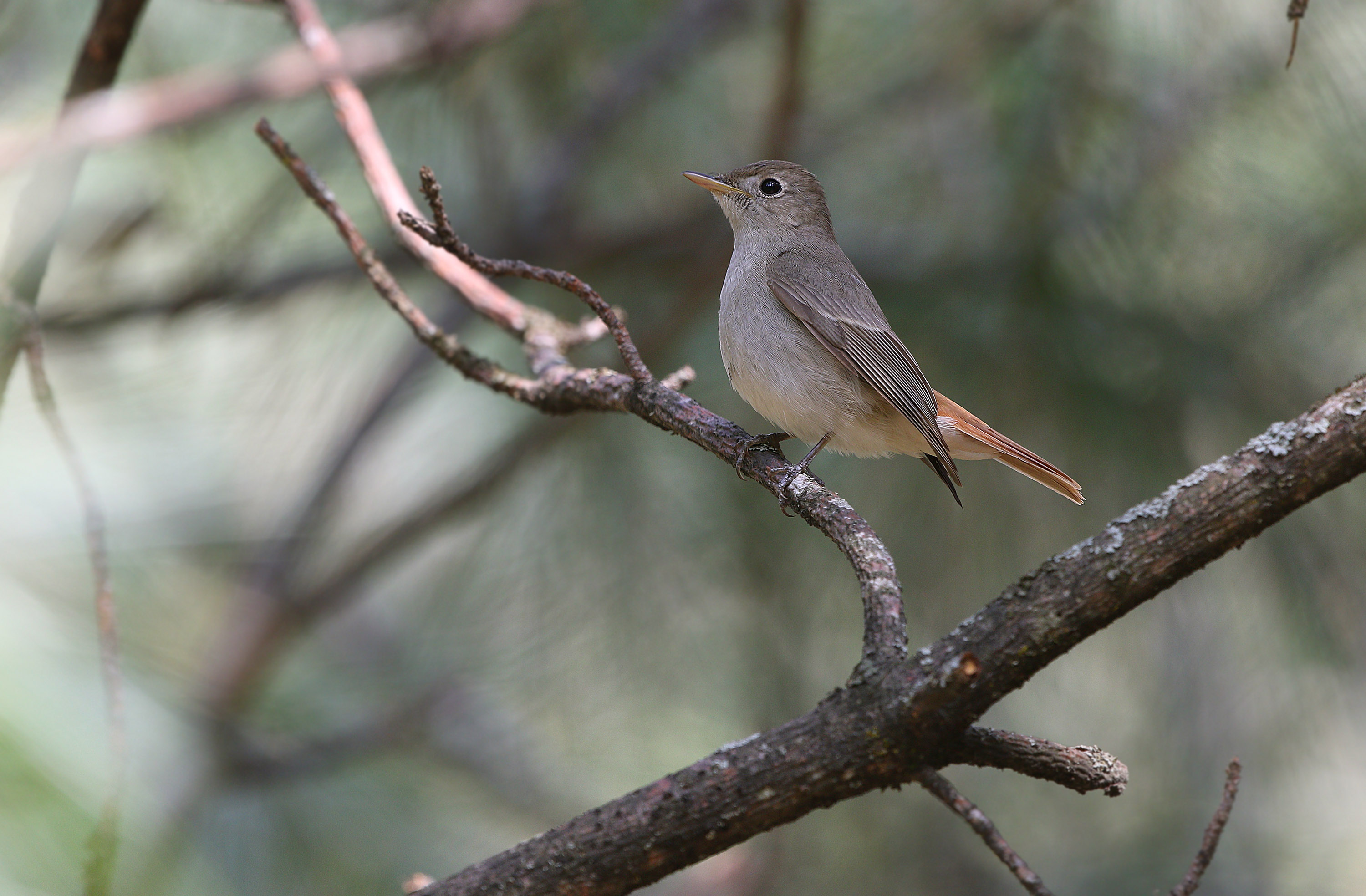 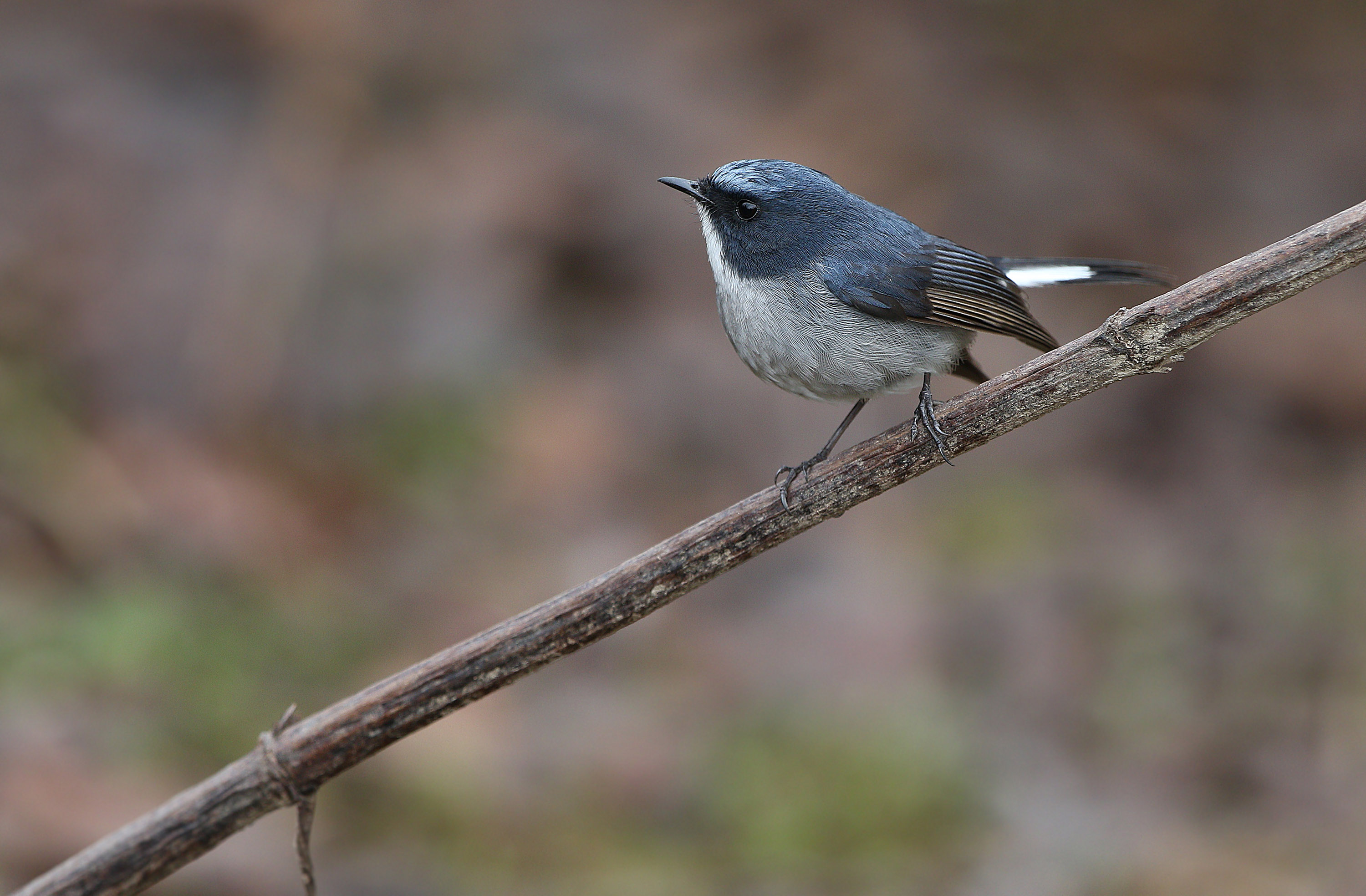 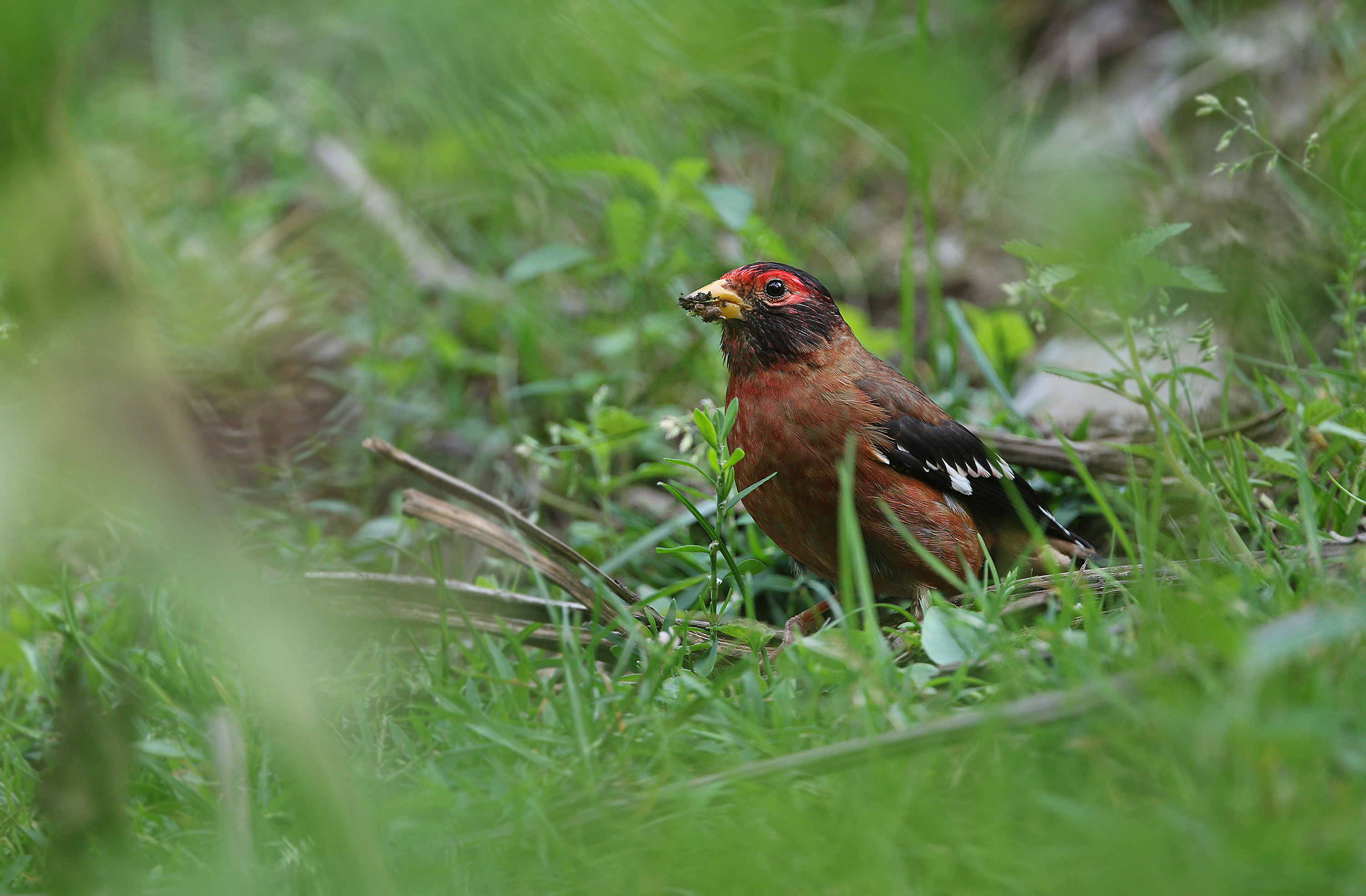 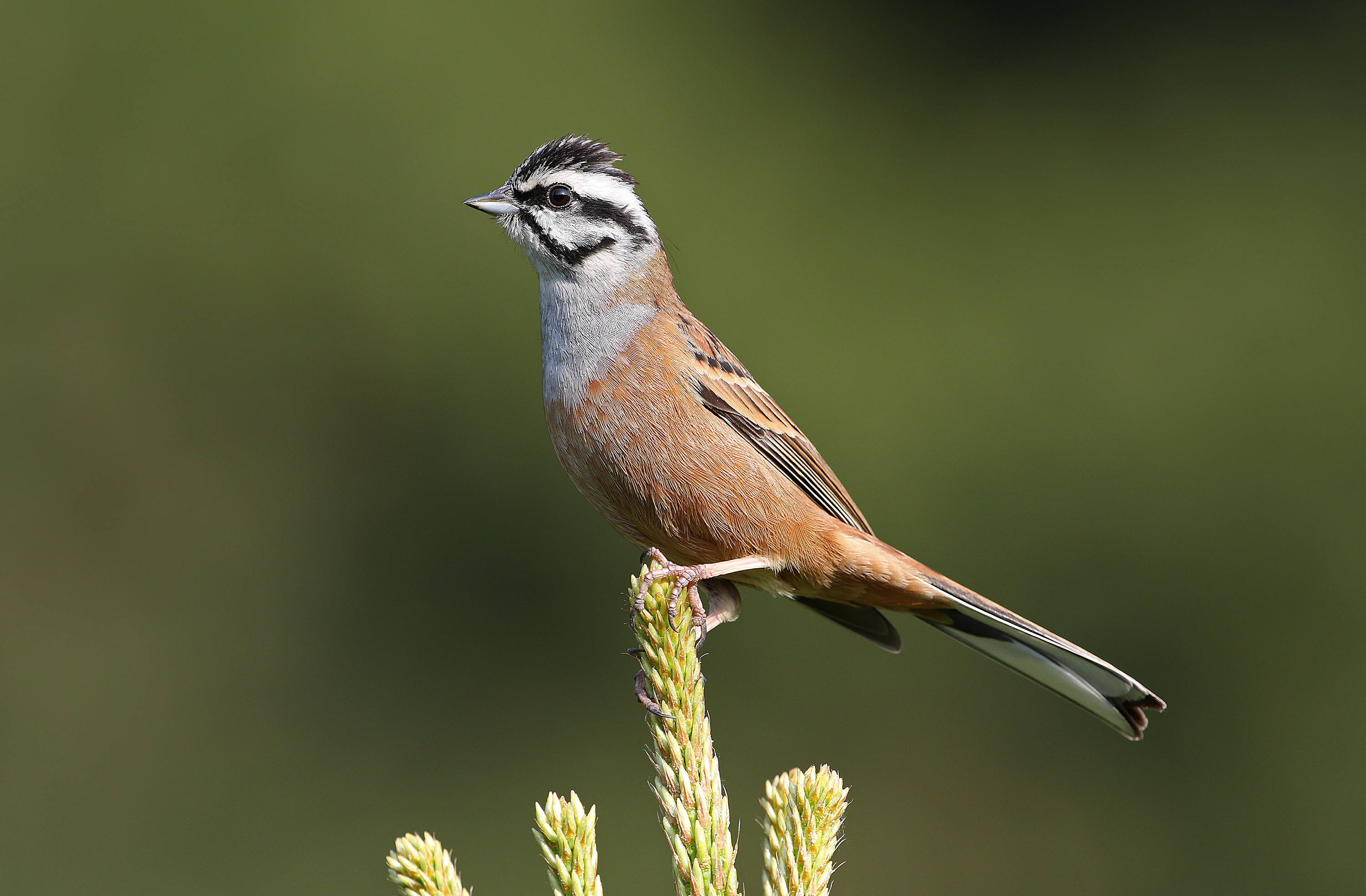 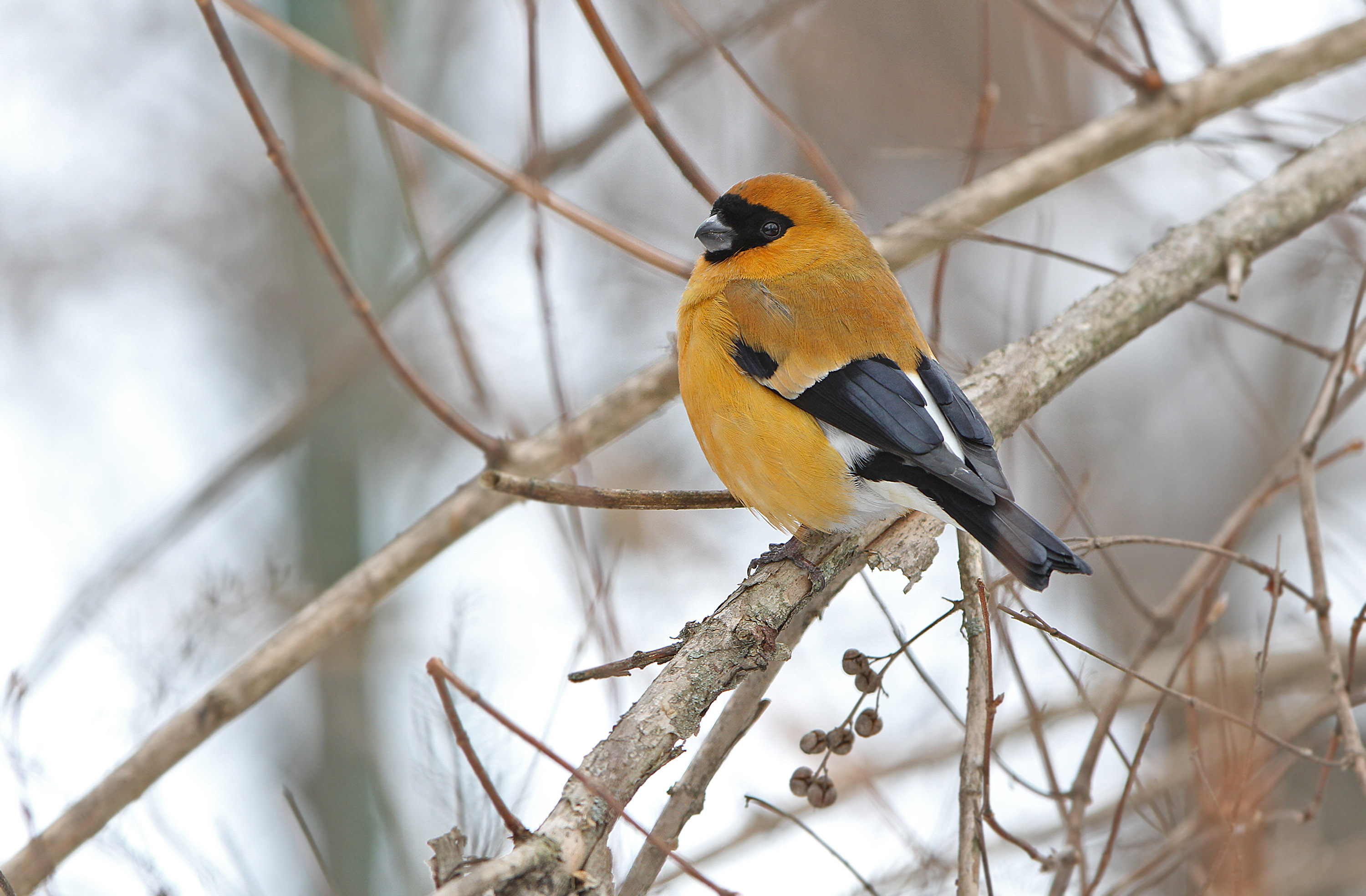 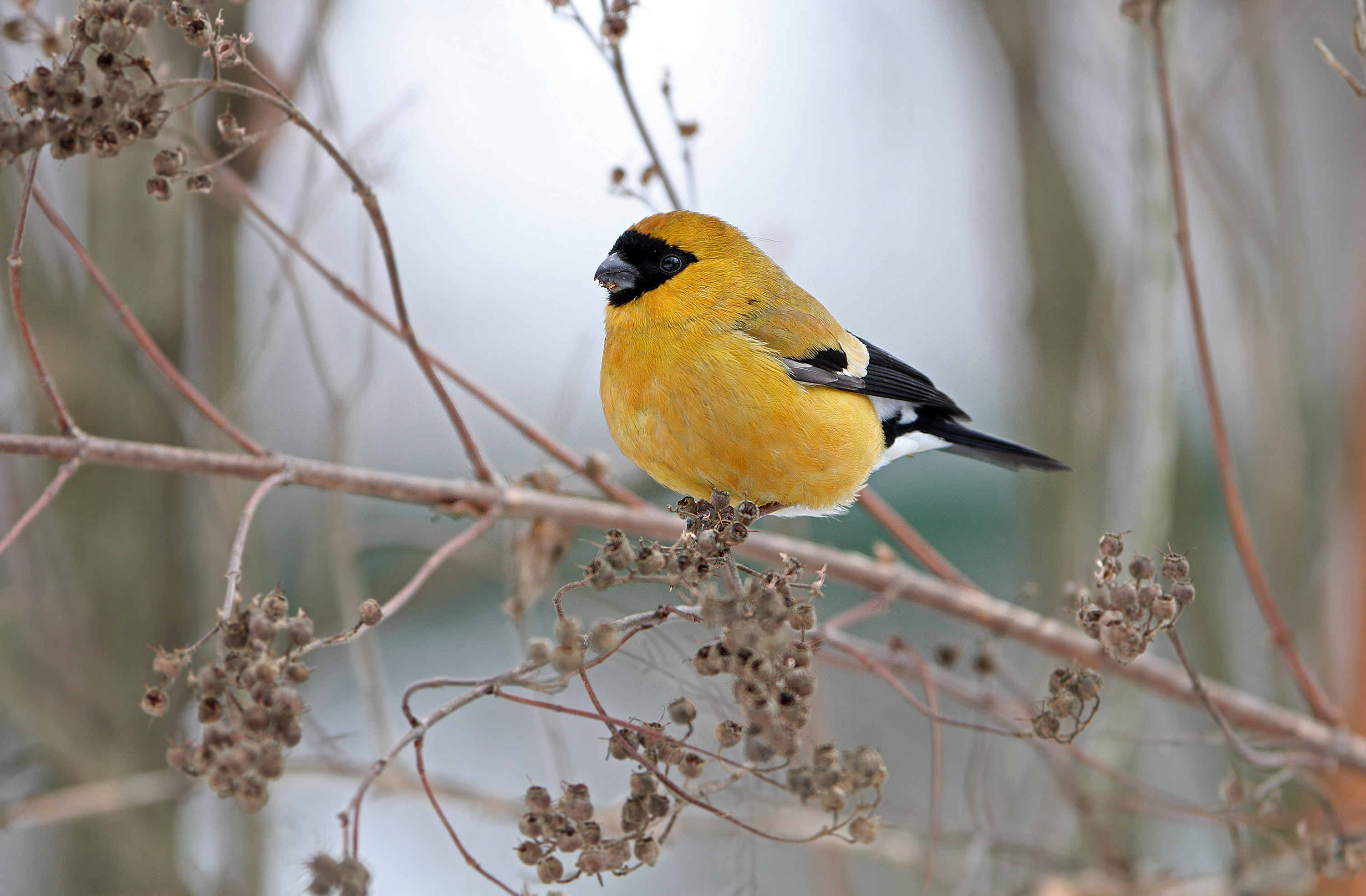